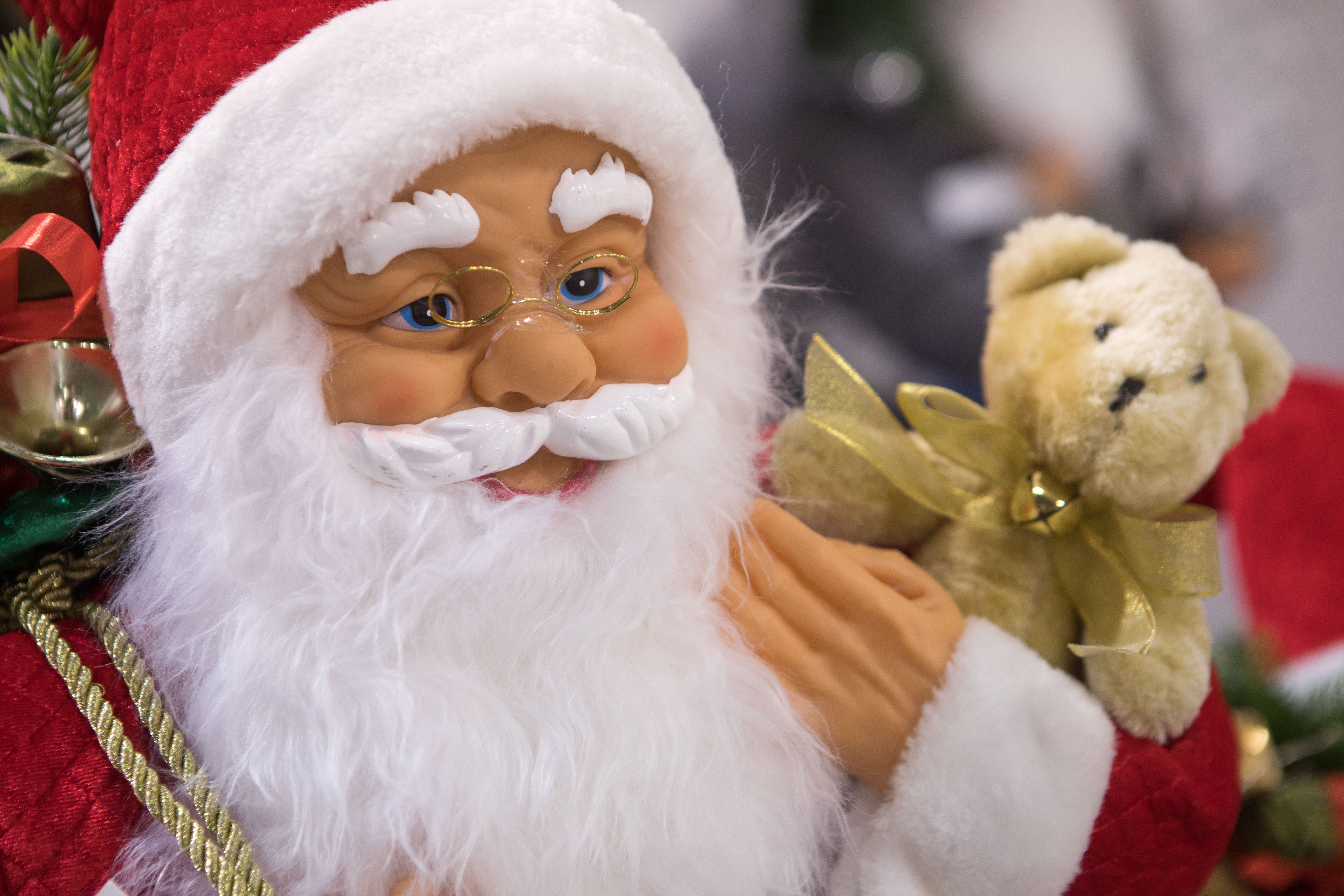 Brits have already begun Christmas shopping after pleas from retailers to get orders in early.

The British Retail Consortium (BRC) said on Tuesday there were signs that consumers had begun putting in their Christmas orders. It comes after IMRG, the industry body for online retailers, warned last month that order volumes were likely to be “very excessive” this year and urged shoppers to put in orders early to avoid late deliveries.

The BRC said retail sales rose by 5.6% in September, or 6.1% on a same-store basis. It marks the best monthly growth since December 2009, excluding Easters.

“September sales have also given retailers early signs that consumers are starting their Christmas shopping earlier this year, which retailers are encouraging their customers to do in order to manage demand at Christmas and keep people safe,” said Helen Dickinson OBE, chief executive of the BRC.

Paul Martin, UK head of retail at KPMG, which helped compile the data, said retailers had also benefitted from the reopening of schools last month.

Watch: Is a normal Christmas possible this year amid the coronavirus pandemic?

“It’s clear that ‘Back to School’ activity gave fashion and footwear retailers a much-needed boost from lacklustre performance,” Martin said. “Elsewhere though the focus remains on home-related items, including household appliances, furniture and technology.

“Online sales have eased slightly, but it’s clear that the convenience of the channel is so well engrained into the consumer’s psyche now and is therefore here to stay.”

Physical retail continued to struggle even as the broader market grows. In-store sales on non-food ideas — everything from furniture to clothing — fell by 12.3% in the three months to September. Food sales grew 5.1% over the same period.

Dickinson said the imposition of local lockdowns could derail momentum in the broader sector.

“The industry is beginning to recover, however, forced store or warehouse closures during any future lockdowns could put paid to this progress,” she said.

Martin said: “As we enter the all-important ‘golden quarter’ – when many retailers make the majority of their annual revenue – the fight for survival couldn’t be more intense.

“Close attention has to be paid to how players choose to tackle key events, like Black Friday, within a consumer landscape that has changed entirely.”

Watch: Why are house prices rising during a recession?