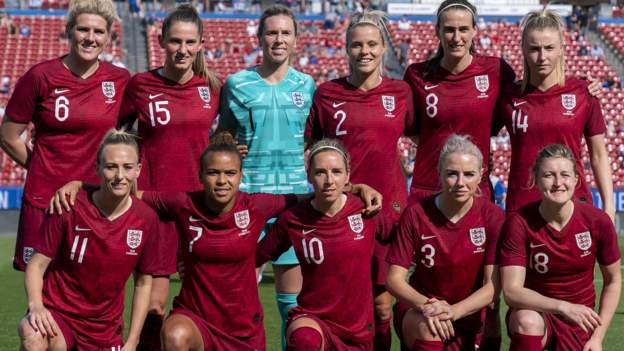 England, who have opted not play in next year’s SheBelieves Cup in the United States, are the host nation and Bramall Lane will be one of 10 venues used across the country, with Wembley hosting the final.