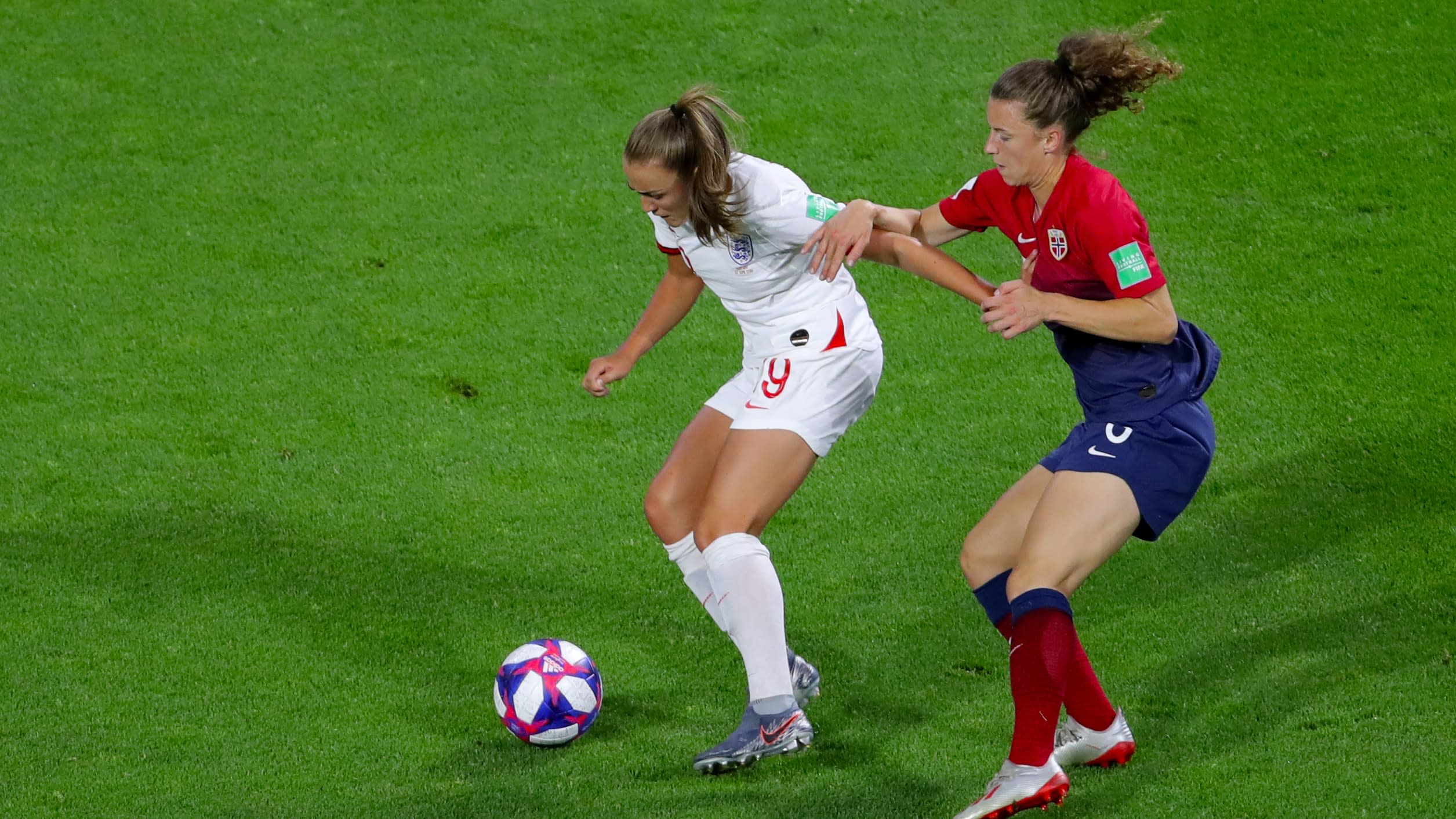 England Women will host Norway in a friendly in December, the Football Association has announced.

The match will take place at Sheffield United’s Bramall Lane on December 1 and conclude the Lionesses’ fixtures for 2020.

They are in action for the first time since March’s SheBelieves Cup campaign when they face Germany in Wiesbaden on October 27.

Head coach Phil Neville, who is set to step down next summer with Holland boss Sarina Wiegman replacing him, oversaw a training camp at St George’s Park last month.

In 2019 his side beat Norway 3-0 in the quarter-finals of the World Cup in France, then lost 2-1 to them away in a friendly three months later.

Neville said in a statement from the FA: “Today’s announcement completes our 2020 fixture schedule and I’m delighted with the strength of opposition we will be testing ourselves against.

“Our last camp in September was a chance for a number of younger players to integrate with the senior squad and show their potential to be part of England’s exciting journey over the coming years.

“It was also an opportunity to regroup and assess where players were following the long lay-off since the SheBelieves Cup.

“The remainder of the year will be all about pitting ourselves against top quality opposition so that we have a good measure of where we are at in terms of our development and progression.

England are set to be hosts of a delayed European Championship in 2022. Before that, a Great Britain team is due to take part in the rescheduled Tokyo Olympics next summer, and Neville last month said that tournament was still “a massive ambition of mine”.