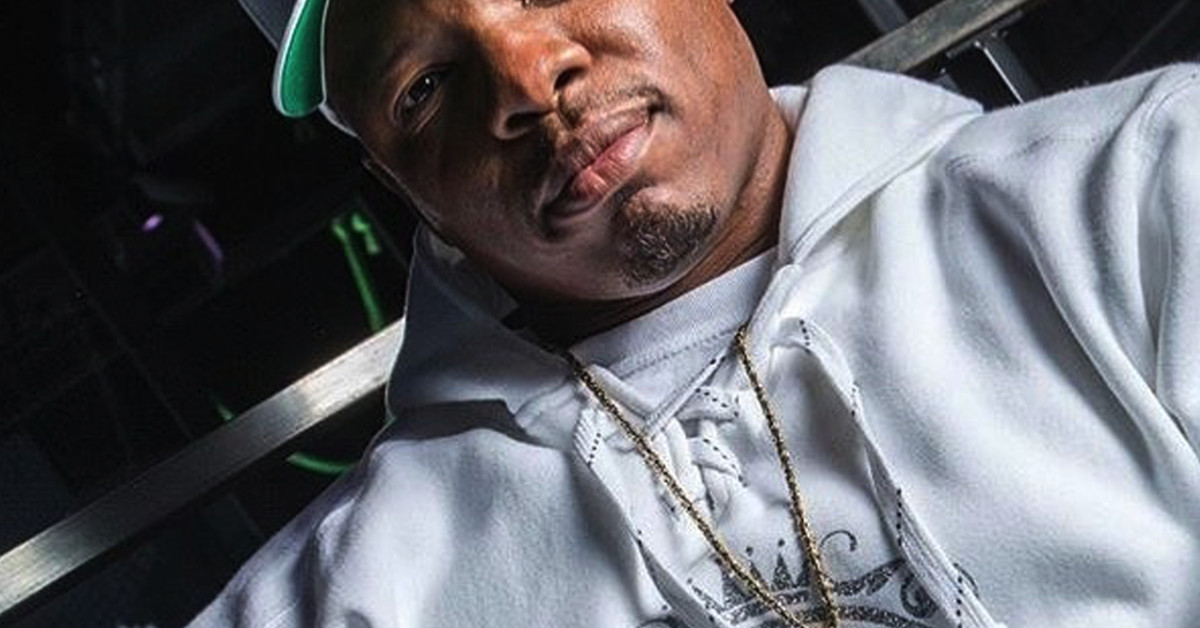 The First Step Act, signed by President Donald Trump in 2018, allows prisoners to ask for reductions in their sentences based on changes in drug laws that reduced the penalties for selling crack cocaine. Jackson’s 100-year sentence was slashed to 20 years and he was freed because he served that amount of time in prison.

Jackson, 48, and dozens of other Gangster Disciples, including Hoover, were convicted in the 1990s in a federal investigation that targeted the gang. A handful of other Gangster Disciples who were sent to prison in the same case have also been freed under the First Step Act. But Hoover is still waiting for Leinenweber to decide if his life sentence will be reduced under the act.

While in prison in Colorado in 2015, Hoover got in trouble for “gang activity” during a recorded phone conversation in which he discussed Gentlemen of Distinguished Nature and that “the acronym for this clothing line is GDN, the same acronym utilized by the Gangster Disciples Nation,” according to a prison official’s memo.

The person on the phone with Hoover wasn’t identified in the memo.

The memo didn’t identify the visitors, either.

Hoover’s commissary privileges were restricted for a month. Hoover objected to the punishment, saying in a handwritten letter that he wasn’t discussing illegal business but simply chatting with “rehabilitated citizens” who “gave up crime, gone straight and are contributing to society.”

Prosecutors have said Hoover’s gang had pulled in as much as $100 million a year in drug proceeds in the 1990s. At the time, Jackson was one of Hoover’s confidantes and one of the gang’s half-dozen most powerful members, according to the government. The men were among 39 defendants in a drug-conspiracy case. Leinenweber presided over the trial.

Jackson’s thank-you note to Leinenweber, which was dated Sept. 22, asked the judge to take a look at the web sites for his various projects, including his clothing line. Jackson listed the web addresses in an attachment to his letter.

The web site for Gentlemen of Distinguished Nature includes Jackson’s motto: “We’re not just building a brand, we’re building a legacy.” The site doesn’t mention the Gangster Disciples or Jackson’s personal story, just that his clothing is “a sophisticated take on urban and pop culture.” Jackson couldn’t be reached for comment.

His attorney, Andrea Gambino, declined to discuss the name of Jackson’s clothing business, but said, “I think this is a good gesture for him. Judges should know when people are doing well as much as when they’re doing badly.”