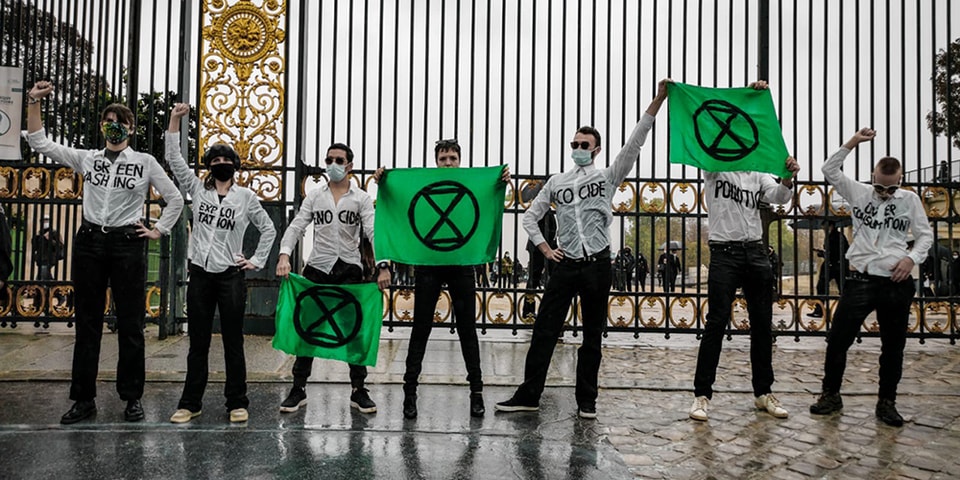 The open letter finishes with a call to arms, as its narrator — activist Tori Tsui — says, “Fashion, your words are powerful, but where is the meaningful change? 2020 is a closing window of opportunity and fashion’s footprint only grows. By 2030, fashion consumption is predicted to grow by 63%. We call on your to transform our culture of consumption and destruction. Together, let’s demand Fashion Act Now.”

Take a look at the video from Fashion Act Now below, and head over to its site for more details on the campaign.

For more sustainability, we recently looked at whether or not leather can ever be a sustainable material.