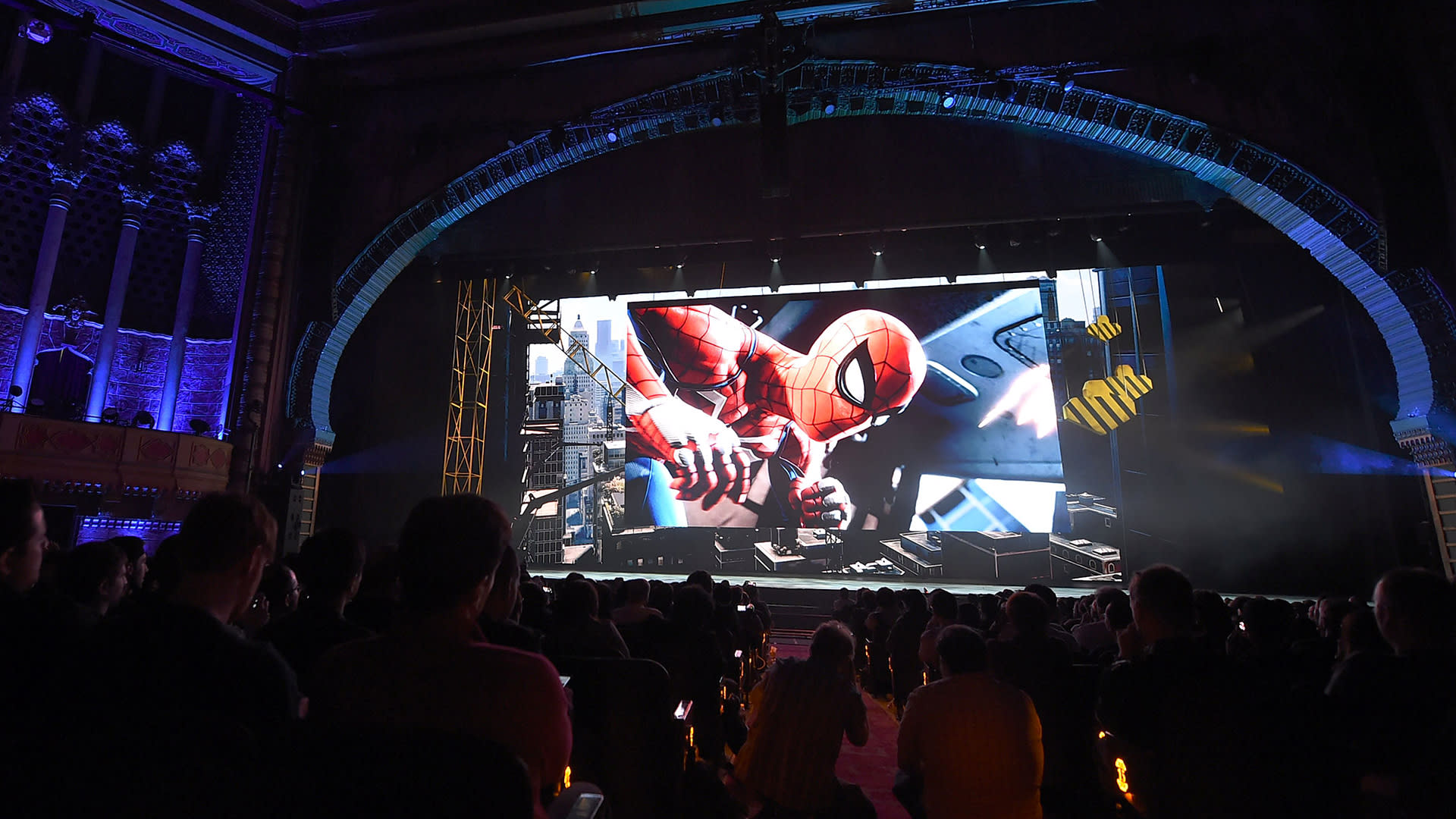 Many have already drawn comparisons to another famous version of Peter Parker: Tom Holland. Obviously it isn’t actually Holland, as Insomniac revealed that Ben Jordan is providing the likeness for the character in the game, but that hasn’t stopped fans from reacting to the new model.

There’s been something of a backlash and confusion among fans already, which has led to a statement from Insomniac creative director Bryan Intihar. “Today’s news about the new Peter Parker face model has surprised some of you, and we at Insomniac totally understand your reaction,” Intihar wrote. “But as we discussed the franchise’s future and moving to the PS5, it quickly became apparent that delivering even more believable-looking characters made finding a better facial match for actor Yuri Lowenthal. … I hope you can trust us that this decision is what we feel is best for the future of the franchise.”

Among the other additions to the game is an optional Performance Mode, which targets a 60fps frame rate over the original release’s 30fps lock. There’s also other graphical bells and whistles added, including ray-tracing and higher fidelity assets. Marvel’s Spider-Man Remastered is included with the ‘Ultimate Edition’ of Marvel’s Spider-Man: Miles Morales for PlayStation 5.

Check out reactions to the changes below, and peep footage of the game running at 60fps on PlayStation 5 above.

Honestly I really don’t like this.
This isn’t just a touch up, it’s a whole ass unnecessary redesign. Not only did Peter look fine, he looked UNIQUE. He wasn’t Tom Holland, and he didn’t HAVE to be Tom Holland. So fucking sick of the MCU influencing EVERYTHING. pic.twitter.com/ElPQb179sx

I hate to nitpick but I absolutely HATE this face model re-design.

PS4 Spider-Man actually looked like someone who’s been Spider-Man for 10 years while the remaster is just Tom Holland if he looked his actual age. pic.twitter.com/RgKckhLMyW

MCU’s influence on other Marvel media needs to be stopped THEY JUST SLAPPED TOM HOLLAND’S FACE ON HIM WHYYYY?? https://t.co/xIbpmF86Fg

I get the need to change actors to better fit Yuri’s performance, but can you please make him look less like a movie tie-in Tom Holland?
Insomniacs take was their unique Peter Parker, and having him look like a pre-existing version is just… weird, man. pic.twitter.com/G1x6YGuGUQ

yaknow, this kinda sucks cuz i liked the old peter model because it really did feel like if peter parker had been spiderman for 8 years
this is just attempting to be tom holland again https://t.co/X0pAQ0XSgs

— The doors here only open one way. They open inward (@PittyPolyPhonic) September 30, 2020