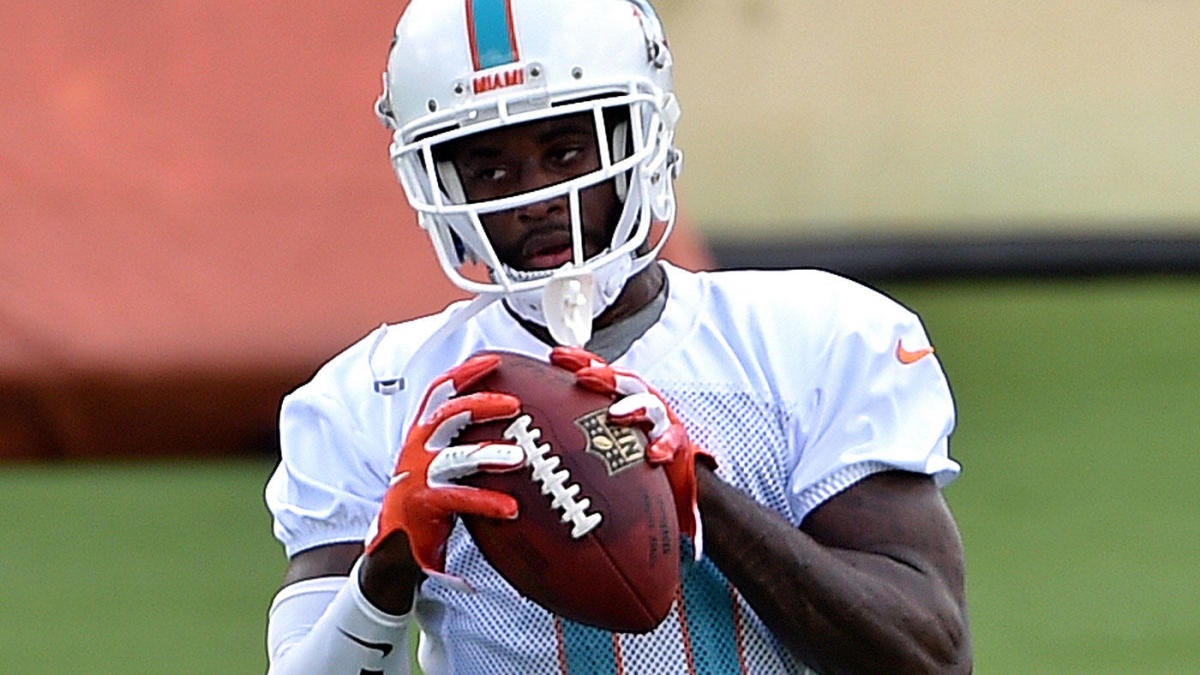 Running back depth has been tested by major Fantasy football injuries through the first several weeks of the season. Browns star Nick Chubb was the latest tailback to go down after he sprained his MCL in Week 4. Chubb was put on injured reserve and will miss at least six weeks, opening the door for former Pro Bowler Kareem Hunt to soar up the Fantasy football rankings. Jaguars running back James Robinson has also been a pleasant surprise, putting up 446 yards from scrimmage and three touchdowns through four weeks.

One player the model is extremely high on this week: Panthers running back Mike Davis. The journeyman running back was thrust into the starting role when Christian McCaffrey suffered a high-ankle sprain in Week 2 and he’s made the most of the opportunity ever since. Davis has received 21 touches in the last two games and produced 202 yards from scrimmage with two scores.

Game flow always makes running back decisions difficult, but Davis has been extremely involved in the passing attack. He has been targeted 23 times in the last three weeks and has 21 catches for 146 yards and a touchdown to show for it. This week, SportsLine ranks Davis as a top-10 running back against a Falcons defense that has allowed at least 15 points in standard Fantasy leagues to No. 1 running backs in three of four games this season.