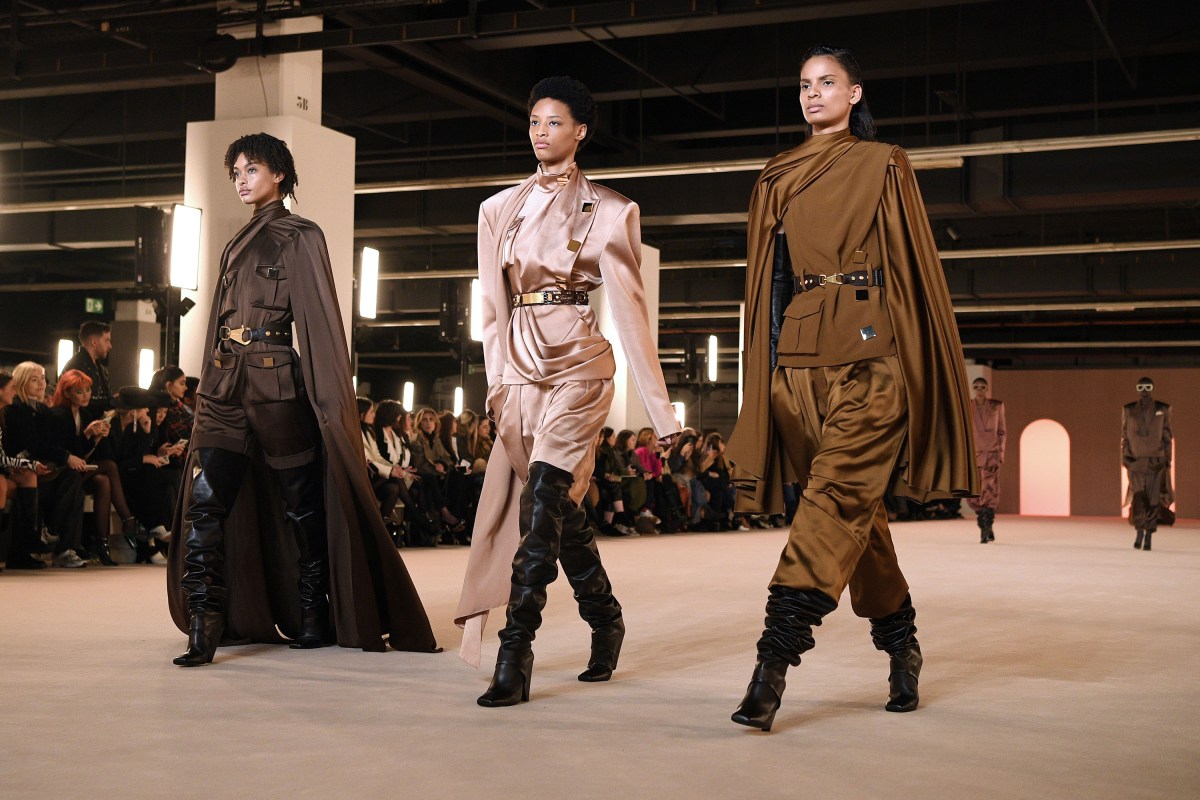 American and European fashion brands scrapped billions of dollars in apparel orders amid the coronavirus pandemic, stiffing garment workers out of more than $1 billion in the process, labor watchdogs say.

The value of apparel imports to the US and the European Union plummeted by $16.2 billion from April through June as Western retailers canceled or refused to pay for orders they placed before the COVID crisis began, according to researchers at the Center for Global Workers’ Rights and the Worker Rights Consortium.

Ten percent of that would have gone to pay workers who make the clothes in developing countries such as Vietnam, Bangladesh and Honduras — meaning they likely lost out on about $1.6 billion in wages as the pandemic ravaged the global economy, the watchdogs say.

“This loss in value translates into suppliers dramatically reducing operations, suspending operations, or even going out of business,” the researchers wrote in a Tuesday report. “In the process, millions of workers faced reduced hours of work and thus reduced income, temporary suspension of work, or job termination.”

The losses underscore the power imbalance in the global apparel industry, where suppliers in poor countries produce goods for Western buyers upfront and don’t get paid until after the goods are shipped, according to the report.

The researchers developed their estimates from trade data that showed a $9.7 billion plunge in the value of clothing imports to the US in the second quarter, plus a $6.5 billion drop in imports to the EU. Those reflected decreases of 49 and 45 percent, respectively, from last year’s import levels, the report says.

Fashion brands scaling back new orders during the pandemic couldn’t have caused most of that shortfall because of how long it takes for factories to produce and ship goods after they’re ordered, the researchers say. Most orders placed after the start of the virus crisis didn’t start arriving at American ports until July, the report says.

The watchdog groups estimate that fashion firms broke their financial commitments for about $40 billion worth of orders in the early weeks of the crisis. At least $15 billion of that has been paid since advocates started raising awareness about the problem, the report says.

But 19 big-name retailers still have not committed to paying for orders that have been completed or are in production, including bankrupt department-store chain JCPenney and French fashion house Balmain, according to a tracker the groups launched.