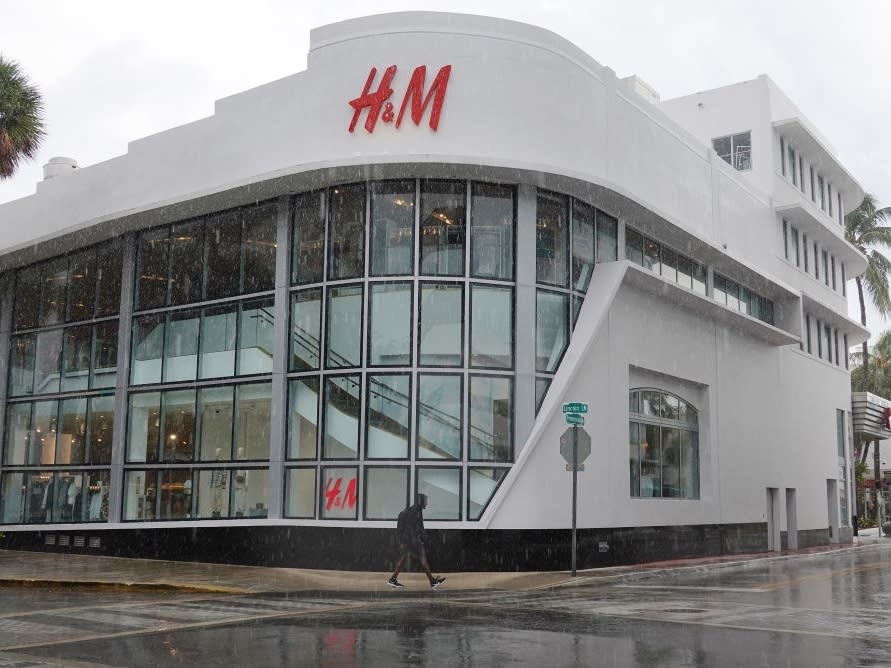 FLORIDA — H&M, a low-cost fashion retailer based in Sweden with a heavy mall presence in Florida, said it plans to close up to 250 stores next year because of decreased foot traffic amid the coronavirus pandemic.

Many stores that are open still have local restrictions and limited opening hours, officials said. For example, some mall stores in Florida have shorter hours than they did before the pandemic. More customers are shopping online, the report notes.

Lord & Taylor is closing all of its stores, including the last Florida location in Boca Raton, as the retailer gears up for a series of going-out-of-business sales.

Other staples of the retail landscape have announced closing plans this year, which in some cases were accelerated by the pandemic.

Macy’s officials in February said the iconic department stores plans to close 125 stores over the next three years, representing a fifth of the retail giant’s locations. Four Macy’s locations at Pompano Beach, Sanford, Vero Beach and Miami are expected to close in the first part of 2020.

In early June, JCPenney announced it will close 154 locations nationwide, including nine stores in Florida after filing for bankruptcy.

This article originally appeared on the Sarasota Patch