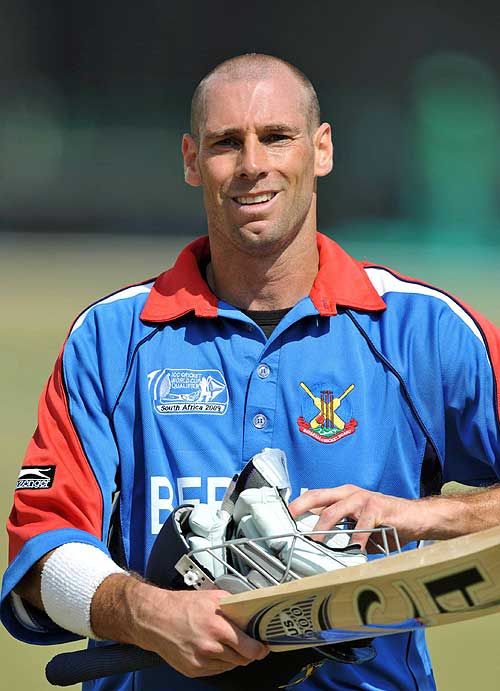 Hemp is a UK-qualified level four coach who has also held a coaching role with Australia’s team for cricketers with intellectual disabilities, Premier Cricket’s Prahran and was the director of coaching at Scotch College. His first assignment with Pakistan will be the ICC Women’s World Cup Qualifier next year for the event proper that will take place in New Zealand in 2022.

“David brings with him a wealth of experience and knowledge, more importantly around women’s cricket development, which is extremely critical to our strategy as part of our endeavour to increase the pool of cricketers and rise to the level of the front-running international sides,” Urooj Mumtaz, Acting Head of Pakistan Women’s Wing and Chair of women’s selection committee, said.

“I am sure our players will make optimum use of David’s expertise and strict work ethics, while I am sure David will have an enjoyable time when he relocates to Pakistan to join the elite company of illustrious coaching staff of Atiq-uz-Zaman, Grant Bradburn, Mohammad Yousuf, Mohammad Zahid and Saqlain Mushtaq at our National High Performance Centre.

“David has worked for five years in Australia with the Melbourne and Victoria women’s sides and he is a perfect fit for the role we were looking for as he will be able to use that experience and knowledge to translate into our system that will ultimately benefit Pakistan women’s cricket.”