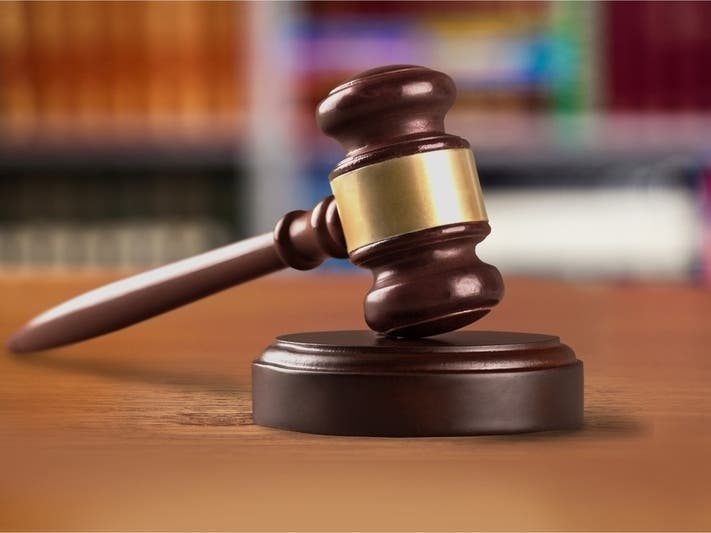 FRANKFORT, IL — A temporary restraining order has been granted against a wedding venue in Frankfort. The Village of Frankfort filed the injunction against Southern Charm Venues, a “barn wedding” venue, in Will County Circuit Court. The injunction names business owners Terri and Jerry Warning, among several others, as defendants in the case.

The case has a status hearing on Tuesday, after first meeting in June.

According to court documents, the land owned by the Warnings at 23504 S. Harlem Ave., was annexed into the village in 2003. The documents state the property is zoned as AG-agricultural district, but Southern Charm “is doing business” at the property.

According to Southern Charm’s website, the business hosts weddings at the property on Harlem Avenue.

Court documents state the Village was made aware of Southern Charms operating at the Harlem Avenue property. Members from the Village Building Department and the Frankfort Fire Protection District conducted an inspection in September 2019.

“Thereafter, a fire and life safety inspection report was prepared which noted safety violations at the subject property,” documents read. The inspection also confirmed that the Village had not issued a license for the operation of a business.

Documents state that Terri Warning submitted an application for a general business license and a food-related establishment license on Nov. 8, 2019.

According to the injunction, the application was denied on Nov. 19, 2019, as the business is not permitted in the agricultural district.

In December 2019, Terri Warning sent an email to the Village stating that the business would continue to operate without a business license.

Court documents also state that “no evidence” has been showed that the violations from the inspection have been remedied, and the village also believes alcohol is being made available for consumption at the property.

The temporary restraining order was granted after the court found that the defendants “are in violation of the Code of the Village of Frankfort” by operating a business without a license.

The temporary restraining order restrains the defendants from “engaging in any activity” at the property without complying with Village ordinances. According to court documents, the business cannot use the property as a wedding rental venue or event space.

The defendants will have an opportunity for “emergency appellate review,” court documents state.