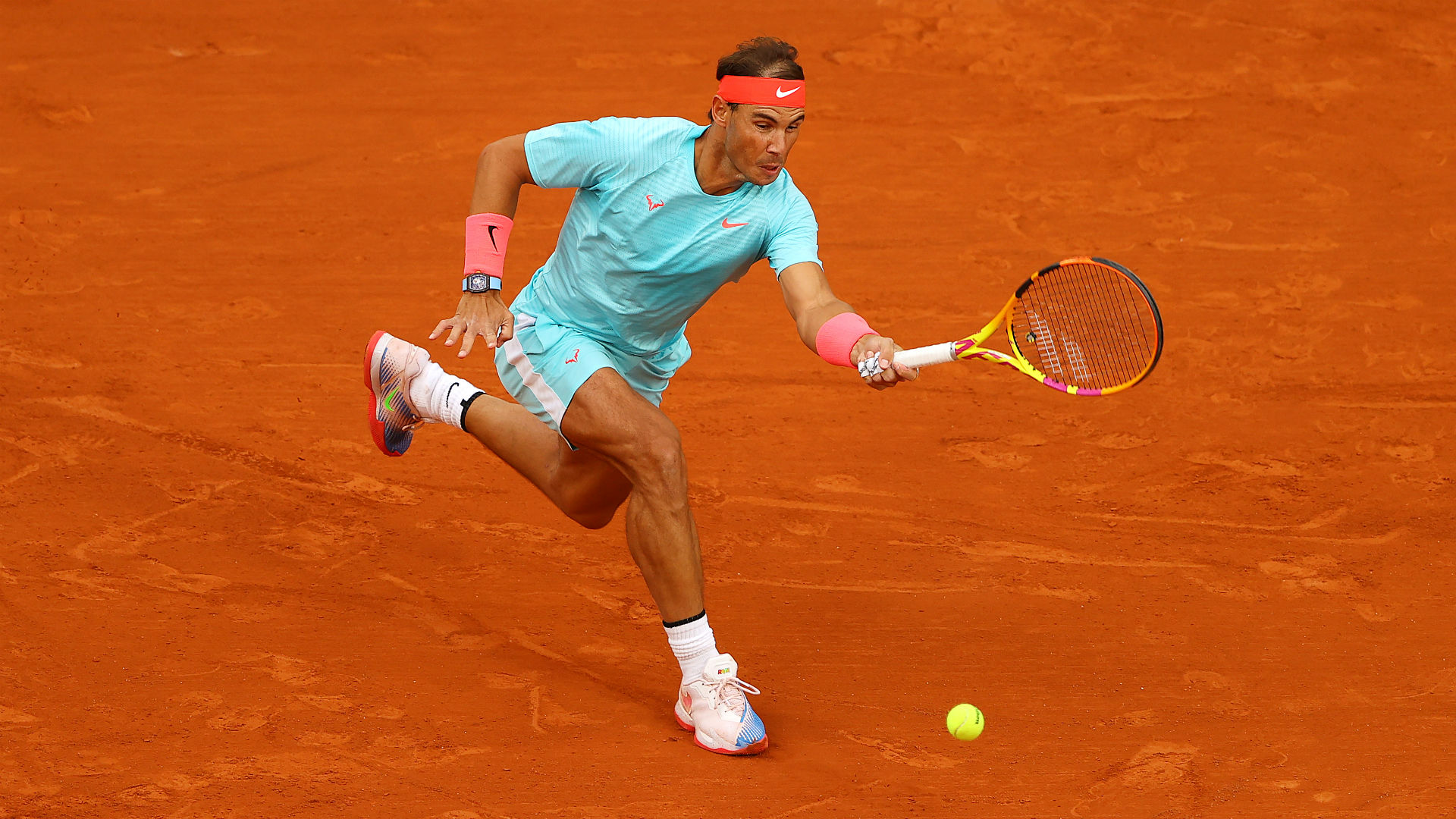 The first break came Nadal’s way courtesy of a deft drop shot and that was enough to claim the first set, which he wrapped up with an ace out wide.

Gerasimov showed impressive athleticism for a man of his 6ft 5in frame but could not find his range when it mattered, and he fired a forehand long to hand Nadal the second set.

The Belarusian looked on course to prolong the inevitable after breaking for the first time to start the third to take a 2-0 lead.

However, Nadal soon erased the deficit and Gerasimov was never the same after receiving heavy strapping on his ankle in a medical timeout following a tumble on the decisive point of the set’s fourth game.

Nadal will face world number 236 Mackenzie McDonald in the second round.