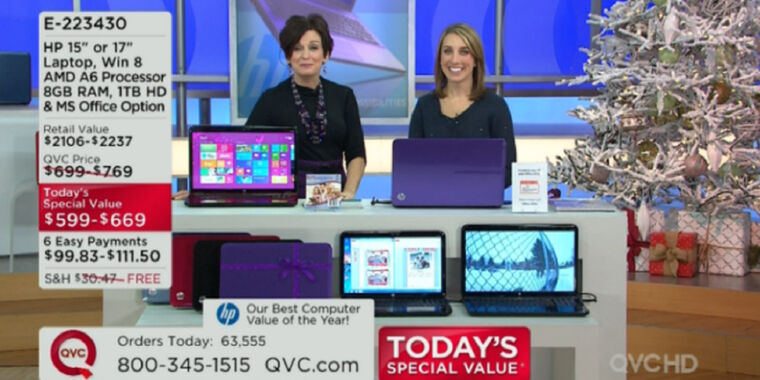 A fresh report from Bloomberg details Google’s new plan to squeeze even more revenue out of YouTube, which is already a $15 billion-a-year business. Google apparently wants to turn YouTube into a shopping destination, where viewers can watch things like product unboxings, makeup, or cooking videos and immediately buy featured products directly through YouTube.

The report says YouTube is currently “testing these features with a limited number of video channels” and “[t]he goal is to convert YouTube’s bounty of videos into a vast catalog of items that viewers can peruse, click on, and buy directly.” The company is asking creators to tag items featured in videos through a new piece of software that can be used for analytics and purchasing. Apparently, YouTube has been testing shopping features for a while now. Bloomberg’s report says, “Late last year, YouTube began testing a similar Shopify integration for creators who can list as many as 12 items for sale on a digital carousel below their videos, according to the company.” Shopify is a turnkey online store provider.

For now, this is all a test, but Bloomberg got a YouTube spokesperson to confirm that the company is looking into e-commerce options for the site. Google CEO Sundar Pichai actually pitched the idea of YouTube Shopping on the company’s Q1 2020 earnings, saying, “When you think about things like unboxing and product reviews, those are a natural home for transactions as well. I earlier mentioned about all the work we are doing now on commerce. All of that, I’m looking forward to those integrations coming into YouTube and working better as well.”

Google is always hungry for new, non-advertising revenue streams, and today it’s not uncommon to see YouTubers hawking Amazon affiliate links, where they get a kickback from any click-through sales. Google’s plan would cut out the middle man and stick those buy buttons directly on YouTube, where it would presumably get a cut of sales.