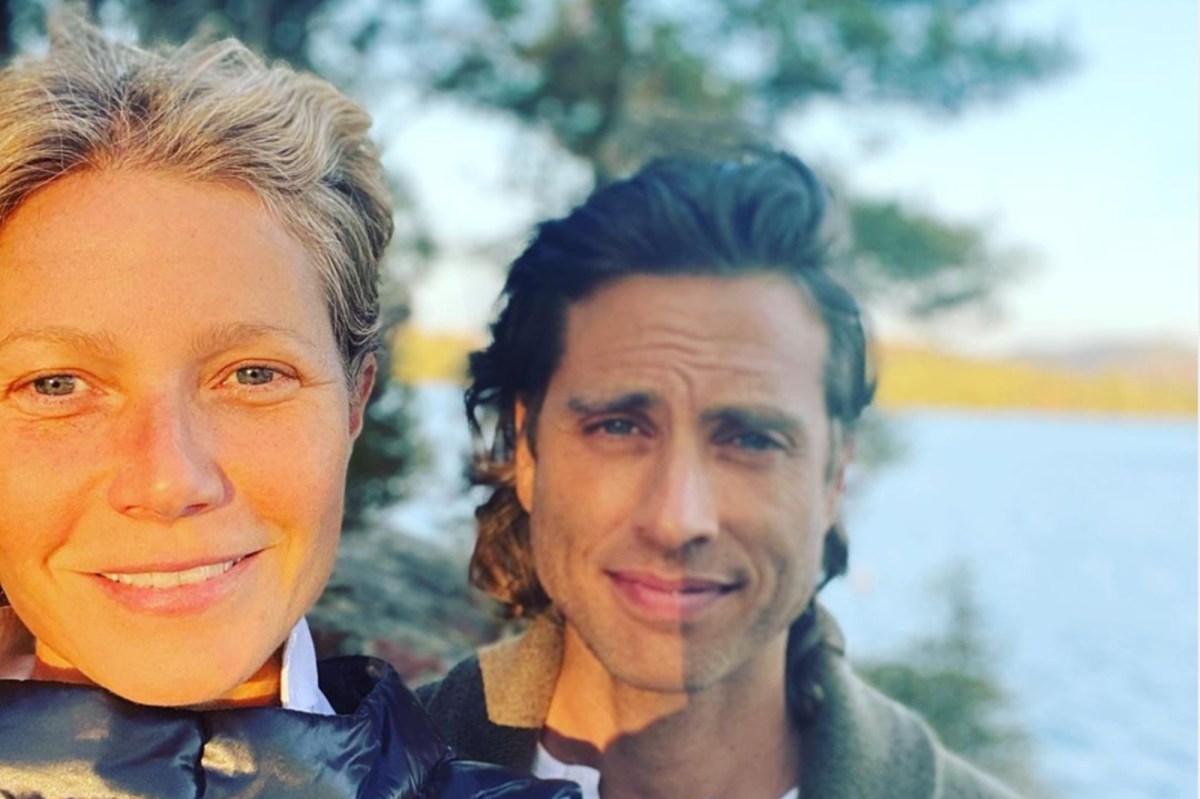 Paltrow, 48, shared a sweet selfie with Falchuk, 49, on Instagram, and captioned it, “Year two, through,” with two blue heart emojis.

Friends, including Paris Hilton and Michelle Pfeiffer, sent their well wishes. Ali Wenworth joked, “It’s your anniversary! Why do you have clothes on? xoxo Love you guys.”

Just five months ago, the pair looked into how to “find intimacy in uncertain times” amid the coronavirus pandemic.

“As a couple it’s sort of like, ‘Where do you go as a couple when you’re all in the house and you’ve got dogs, and work and work from home?’” Paltrow asked in a video posted on Goop. “It’s like, ‘What are you supposed to do?’”

In January, prior to the pandemic, the “Ironman” star also opened up about how moving in with her husband affected their sex life. She and Falchuk wed in 2018, but didn’t move in together til the following summer.

“I think it certainly helps with preserving mystery and also preserving the idea that this person has their own life,” she told Harper’s Bazaar of them living apart. “So this is something I’m trying to remain aware of now as we merge together.”

Falchuk has not shared a post about their wedding anniversary, but wrote a tribute for Paltrow’s birthday on Sunday.

He said, “She makes pizza from scratch, is never late for cocktail hour, makes looking good annoyingly easy and never skips an opportunity to put an a—–e in his place.”

This is the second marriage for both Paltrow and Falchuk. She was previously married to Coldplay frontman Chris Martin from 2003 to 2016, and they share two kids: Apple, 16, and Moses, 14. He was married to TV producer Suzan Bukinik from 1994 to 2013, and they share a daughter, Isabella, and son, Brody.