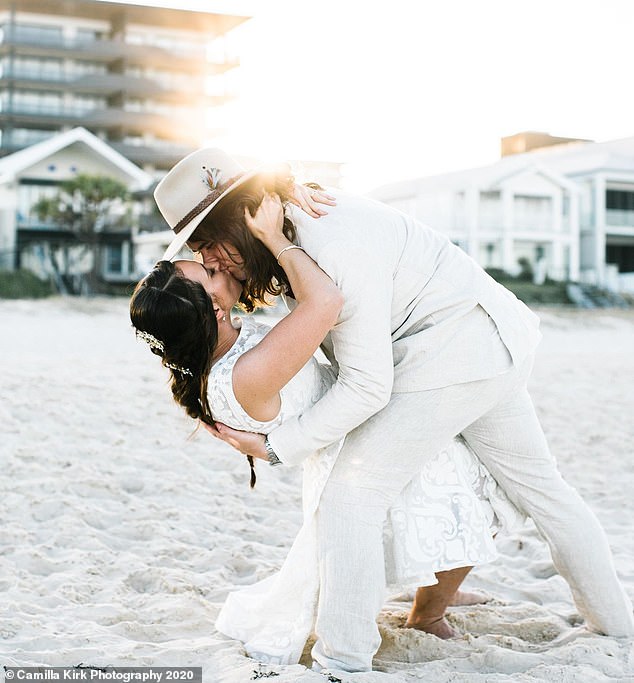 Heartbreak for newlywed couple after a thief makes off with wedding photographer’s $20,000 camera gear – along with the only recording of their special day

A newlywed couple was left devastated after a heartless thief stole footage of their wedding day.

Matty and Jay-Louise Breen, of Palm Beach on the Gold Coast, filmed their October 4 wedding for family and friends who couldn’t attend due to COVID-19 restrictions.

They paid wedding photographer James Connell to capture their special day, only for recordings of the ceremony – including the couple’s vows – to be stolen by a thief who made of with $20,000 worth of camera gear while he packed it into his car.

Newlywed Queensland couple Matty and Jay-Louise Breen (pictured together) were heartbroken after $20,000 worth of camera equipment with their wedding footage on it was stolen 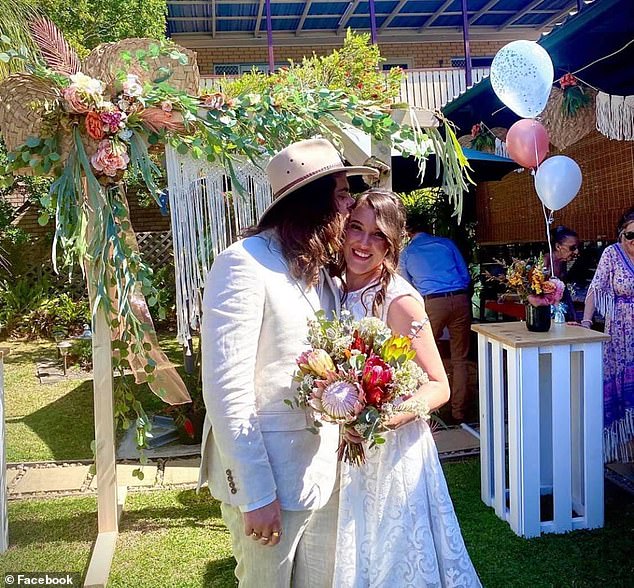 Mr and Mrs Breen (pictured on their wedding day) said the gear was stolen while photographer and friend James Connell was packing up, the equipment also had footage from a previous wedding

Mr Connell didn’t want to ruin the reception so he waited until the following day to tell the newlyweds about the theft.

‘He wanted us to have the night,’ Mr Breen told Daily Mail Australia.

‘After he posted it online I told Jay and she just broke down in tears.’

Mrs Breen said she also felt for another couple whose wedding footage was also on the memory cards.

The couple canvased local pawn shops for the camera equipment and staff told them they would be on the lookout.

‘The community has really supported us,’ Mrs Breen said.

‘We are holding onto hope.’

Meanwhile Mr Connell took to social media and offered a $1,000 reward for the return of his memory cards.

‘I do not care for any of the equipment, all I want back is the memory cards,’ he said.

The photographer said it would be ‘truly heartbreaking’ if the footage was lost forever. 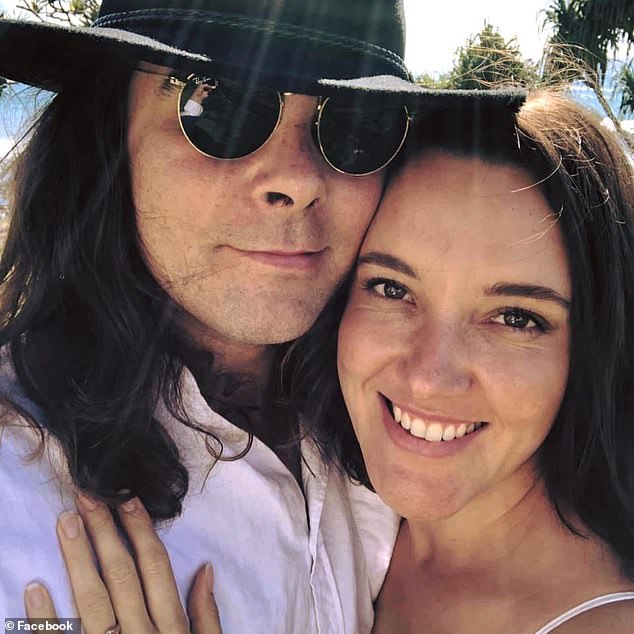 Mr and Mrs Breen said they didn’t blame Mr Connell at all for the theft.

‘It’s a chance taken up by a lowlife criminal,’ Mr Breen said.

Their biggest fear is that the thief threw the memory cards into a bin.

The devastated couple’s family and friends have rallied around them with hopes the footage of their special day will be found.

‘I can’t believe this has happened! What low life scum would do such a thing,’ one friend wrote.

‘Dirty rotten thieves. I’m sorry your beautiful memories of your special day has been stolen,’ another added.

The theft was reported to Queensland Police who are investigating and urge anyone with information to contact Crime Stoppers. 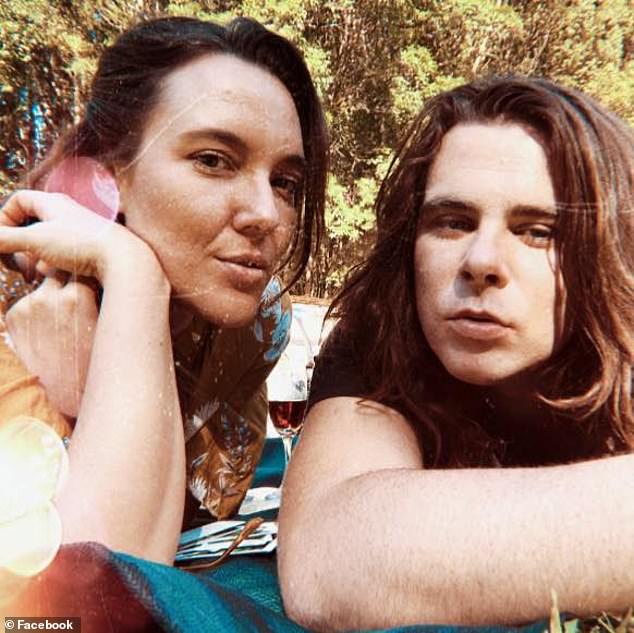 Mr and Mrs Breen (pictured) said they didn’t blame Mr Connell at all for the theft, instead they blamed the ‘lowlife criminal’ who stole the camera equipment