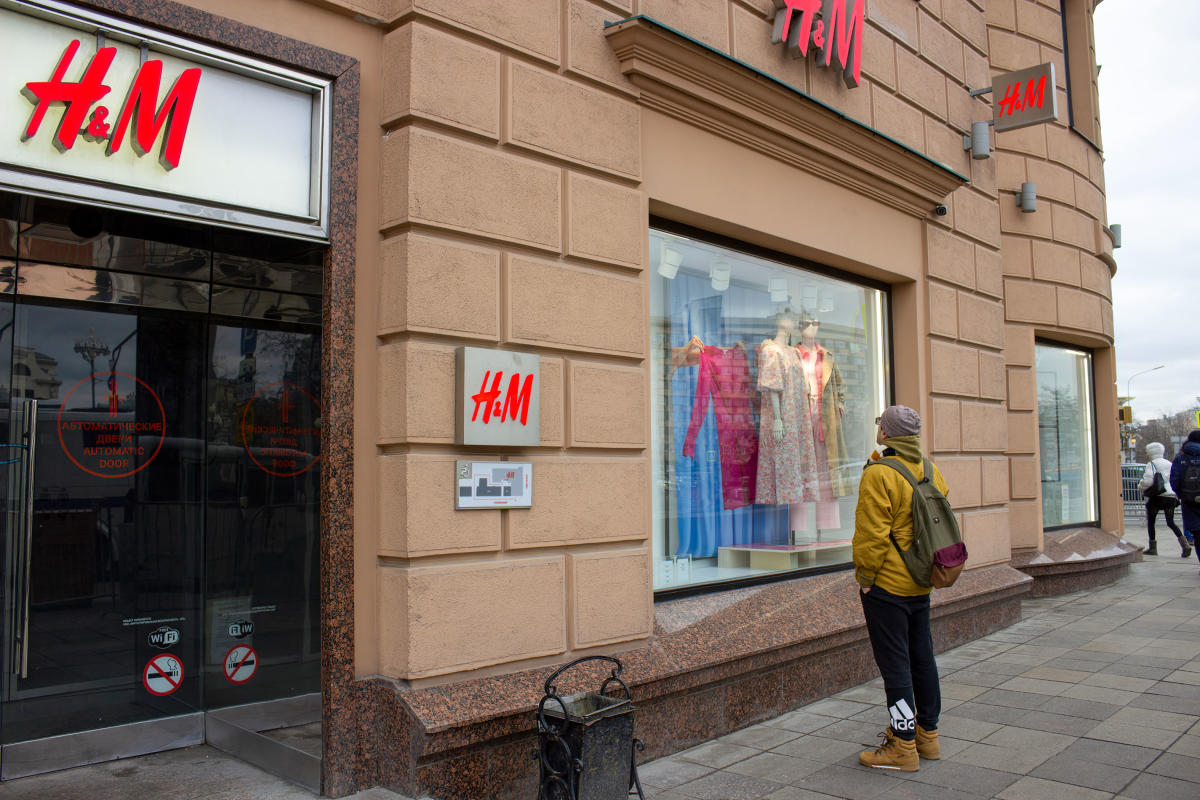 H&M gift card holders can now recoup long-unused card balances after the fashion retailer entered a settlement over allegations that it illegally stockpiled millions of dollars in customer funds.

The lawsuit brought by New York State Attorney General Letitia James claimed that between 2004 and 2014 the Sweden-based company withheld customer card balances legally required to be turned over to New York’s Office of Unclaimed Funds.

According to the settlement agreement, H&M wrongly cached $18.4 million in used card balances since 2018. To settle the dispute, the company agreed to pay $28.3 million to the state and retain another $7.74 million to honor balances on the cards in question.

“H&M repeatedly lied to the state about its failure to transfer the unused gift card balances and falsely claimed that an out-of-state company was handling its gift cards business,” read a statement from New York Attorney General Letitia James’ office.

The settlement document, filed in New York Superior Court, stated that H&M held onto the funds despite having knowledge of the New York law since June 2008. That same year, the document said, H&M implemented a plan to skirt New York’s law and hold onto the money by making it appear as if an Ohio company, rather than H&M’s New York entity, was the true gift card issuer.

H&M’s contract with the Ohio company claimed to transfer H&M’s millions of dollars of existing and future gift card liabilities to the Ohio firm in exchange for card manufacturing and management services, according to the settlement. Instead, H&M maintained control over the manufacturing and sale of its gift cards and continued to deposit card revenues into its own bank accounts.

“H&M did not disclose that it retained in its bank accounts and accounting records the amounts corresponding to the unused balances of those gift cards, or that it remained responsible for honoring its gift cards,” the settlement claimed, adding that H&M falsely represented to the state that it had “paid out tens of millions of dollars” in gift card redemptions while knowing no such payments had been made.

In an email to Yahoo Finance a spokesperson for H&M said, ”While we disagree with many of the characterizations concerning our alleged conduct, H&M cooperated with the New York State Office of the Attorney General during the course of its investigation and has agreed to resolve this matter. All funds received from gift card sales have always belonged to our customers for their personal use.”

New York law requires gift card issuers incorporated in the state to transfer balances on cards that have remained unused for five years and have an unknown owner. According to the attorney general’s office, many retailers like H&M are not responsible for keeping track of a card’s owner.

New York cardholders with unused balances on gift cards issued by H&M between 2004 and 2014 can now use the physical cards at H&M. Consumers that no longer hold their physical cards can file a claim for unredeemed balances with New York’s Comptroller’s Office of Unclaimed Funds.