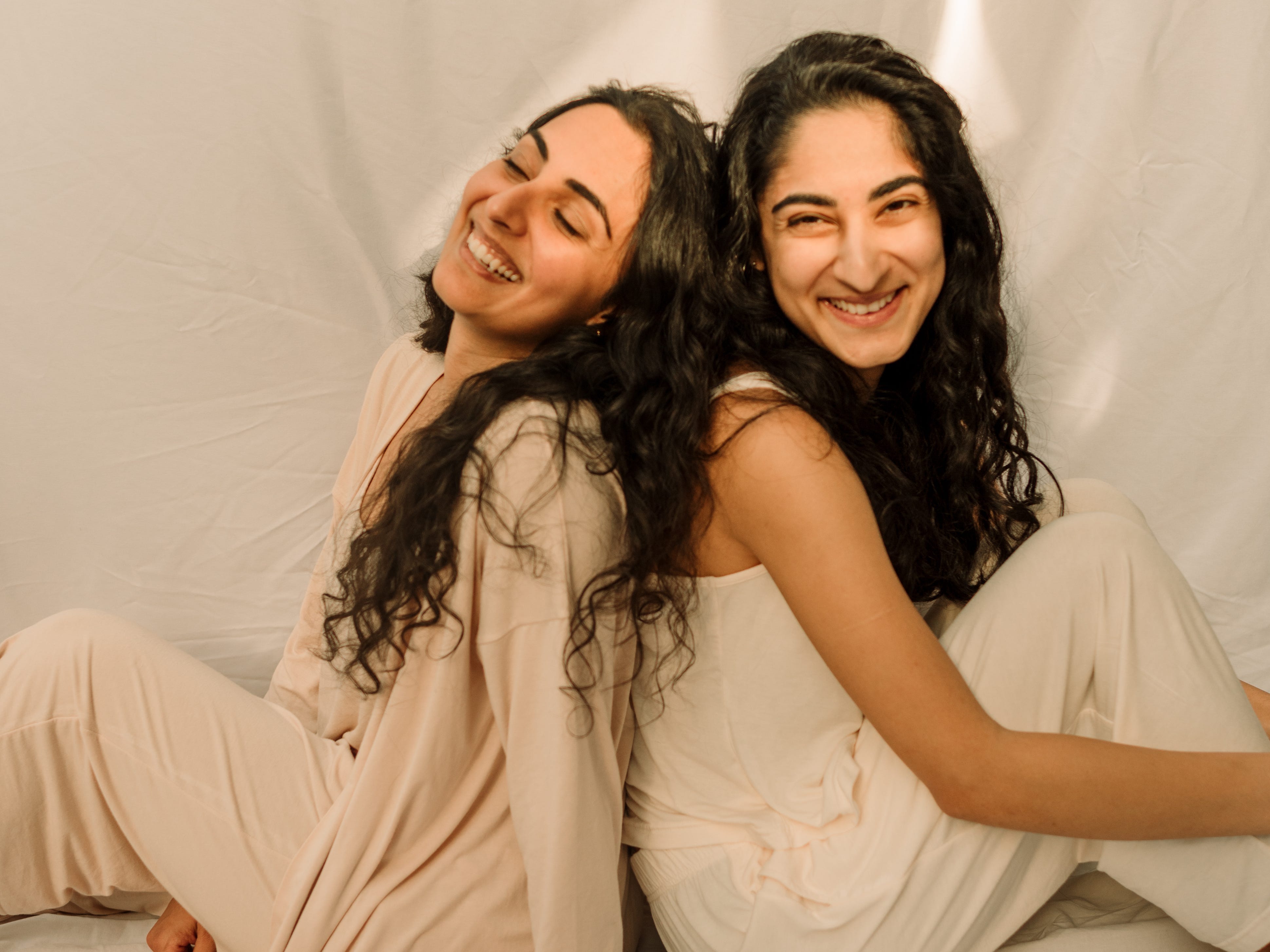 Bags made out of apple leather. Sunglasses made out of castor oil. A backpack made out of recycled plastic from the ocean. Building products with unconventional materials helped Samila Visram build her sustainable fashion house Samara into a profitable business, all without investor backing.

Visram was inspired to create the brand in late 2017 after she couldn’t find a bag that was “cruelty free, simple, and elegant.” Her goal was to create a brand free from fashion industry ethical issues like environmental impact and animal cruelty.

“We’ve evolved into creating stuff out of leather made from apples because you realize that most vegan leather is made from PVC, which is extremely detrimental to the environment,” Visram told Business Insider.

The intent of the company is to provide funding for Visram’s other company Soular, which provides children in Kenya, Uganda and Tanzania with backpacks that have solar-powered lights so they get homework done without using up expensive kerosene. Visram said 10% of Samara’s profits go to solar.

Samara Bags started with a tiny budget and a production run of just 10 bags.  Based on customer feedback, the company eventually dropped the “Bags” from its name and started offering dresses made from bamboo, scarves made from recycled polyester, and paper journals with linen covers.

Conversations with customers led Visram to begin a never-ending process of experimentation to find materials that had the same luxury feel as the materials they were replacing, minus the environmental impact and cruelty.

But the pineapple leather felt like paper, Visram said, and the mushroom leather and wine leather that she tried didn’t cut it. Eventually she settled on leather made from apples left over from juice production in Italy.

“It’s pretty shocking to see that there are alternatives if you just try and push the dial in the right direction,” Visram said, “and there are better ways to make certain things.”

Visram said Samara is profitable and has been “since day one,” and has since grown into a company generating $2 million a year in revenue. She attributes this achievement to limited production runs, her small staff wearing many hats, and a habit of trying to get as much done in-house as possible.

“We never went in with the goal to create production runs of like 5,000 pieces,” Visram said. “And so from the get-go, we were designing very small batches. Even now we try not to go in with big production or manufacturing runs because we don’t want waste.”

Visram also curbed costs by handling projects in-house that normally would be outsourced, like photoshoots of Samara products.

In fashion, “it’s just become a norm that you have to spend a ton of money on models and creative agencies and creative direction, she said, adding that by not doing things the conventional way she’s discovered that its “possible to just try and do as much as you can in-house.”

Samara has a staff of four, including Visram’s sister Samara, for whom the brand is named. Like a typical startup, Visram said that means that each employee has to handle many roles.

Samara currently sources its materials from factories around the world, but Visram plans to have the company enter the manufacturing game as well. She’s currently in the process of setting up an “innovation lab” in Kenya, where she was raised, to look into manufacturing materials like plant-based leathers and nylon replacements.

Visram doesn’t see venture capital in Samara’s near future, unless the company moves into retail or has an opportunity for rapid expansion. She said she’s heard too many horror stories from friends in the startup world who gave up control of their startups for funding.

“A lot of it is growth-at-all-costs,” Visram said. “For us, we want to be conscious, but like, while we’re growing, we still want to make sure we’re creating impact.”

Got tips about startups or venture capital? Email Max Jungreis at [email protected], DM him on Twitter @MaxJungreis, or contact him on encrypted messaging app Signal at (907) 947-0299.