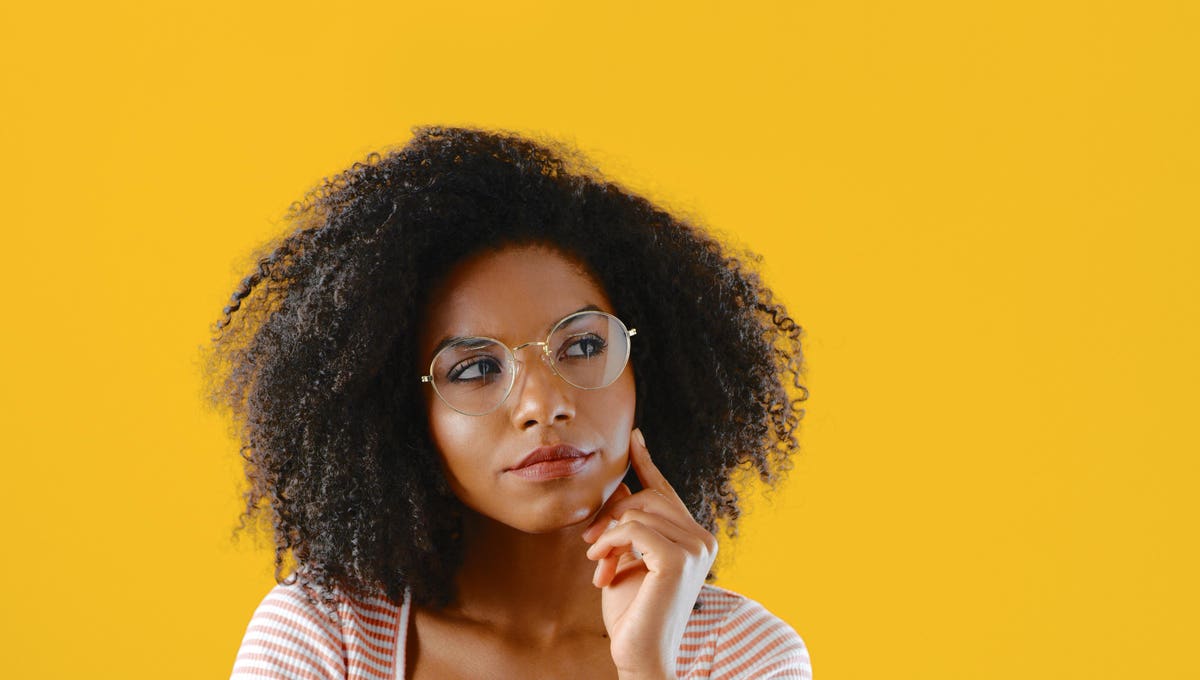 Many studies explore how diversity in the workplace can create great opportunities for multiple viewpoints to be shared in ways that can strengthen company decision making from a holistic viewpoint. However, a recent research study conducted by Fuqua School of Business at Duke University suggests that there is evidence recommending that Black women with natural hairstyles are perceived as less professional than Black women with straightened hair. This evidence illuminates that discrimination against natural Black hairstyles is still prevalent in the workplace.

To determine if bias against natural haired Black women still exists in the workplace, the researchers recruited participants from various diasporas and asked them to role play as job recruiters screening candidates for employment. As participants role played, they were provided profiles of Black and White women job candidates and asked to rate various factors including their professionalism, competence and more. In the professionalism and competence categories, natural haired Black women received lower scores and were less frequently recommended for interviews. Comparatively, Black women with straightened hair, White women with straightened hair and White women with curly hair received higher scores

When one of the study’s experiments reviewed Black women with natural hair and Black women with straight hair for the same employment opportunity. The group that saw the Black woman with straight hair, reported that her look was more professional with professionalism being defined as “refined, polished, and respectable” leading the women to be more positively recommended for an interview. Meanwhile, the natural haired fictional employment candidates faced discrimination when evaluated for roles in industries with conservative dressing norms such as consulting.

For centuries, in Western society, more dominant social groups have dictated the standard of professional appearance, which is often led by physical appearance. This for women’s hair has been straightened hair. However, for many Black women straightened hair can come at major costs both: fiscally, psychologically, and health-wise.

In an article by a national media outlet, Ashleigh Shelby Rosette, a business professor and a senior associate dean at Duke University shared that: a Black woman should be able to choose her hairstyle as a personal preference and rather than to comply to a conformist criteria that can have adverse consequences—especially when the active ingredients in hair straighteners can cause: 1) uterine fibroids, 2) breast cancer, and other health ailments.

And while Black women should be able to choose their hairstyles rather than having to comply to conformist criteria, the study illuminated that perceptions of professionalism where less likely to effect recommendations for interviews in some workspaces. For example, when considering the candidate profiles of those in creative roles such as at ad agencies, candidate’s hair textures did not affect their opportunities as greatly.

However, to challenge former large industry traditions that have permeated for centuries and reduce bias, some organizations have followed the following practices when hiring and considering candidates for promotion:

In addition to dominant Western culture predicating norms in the workplace, often times, hair is perceived as being directly correlated to hygiene. However, practices that reduce bias should dispel the notion that hairstyles and hygiene are always directly correlated to who a person is and how they show up in the working world. It is possible to have a hairstyle that deviates from those more dominantly portrayed in media and various other environments while being perceived as professional and capable of supporting an organization in its pursuit to thrive. Black women are not their hair alone.