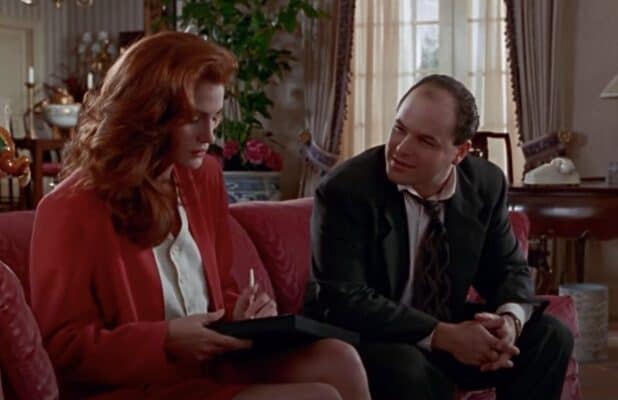 While Alexander admits that starring in the hit movie helped his career, he also said: “It was an odd way to meet a national audience because I was known around the world as the a–hole that tried to rape Julia Roberts.”

To top it all off, he wasn’t even director Garry Marshall’s first pick for the role, though they would later warm up to each other.

″It was a unique situation because when I got it, I fully understood that the director did not want me,″ he laughed. ″I had auditioned for him, he was very sweet, and he basically said, ‘You’re too young, you’re too baby-faced, you’re too little.’ There were other people he tried to get and I don’t why they couldn’t make a deal.″

It was casting director Diane Crittenden who pushed for Alexander to play Stuckey.

″She was very high on me doing this role,″ he said. ″She kept bringing me up and bringing me up to the point where Garry said, ‘If you say his name again I’m gonna fire you.’ I got the part because they couldn’t make a deal with the actor they wanted and they were desperate, the movie already started shooting and they didn’t have this character.”

Lucky for him, “Seinfeld” ran for eight more years after “Pretty Woman,” forever cementing Alexander in our hearts as the loveable George Costanza.

Read original story Jason Alexander Says ‘Women Hated Me’ After ‘Pretty Woman’ Role: ‘I Got Punched Many Times’ At TheWrap