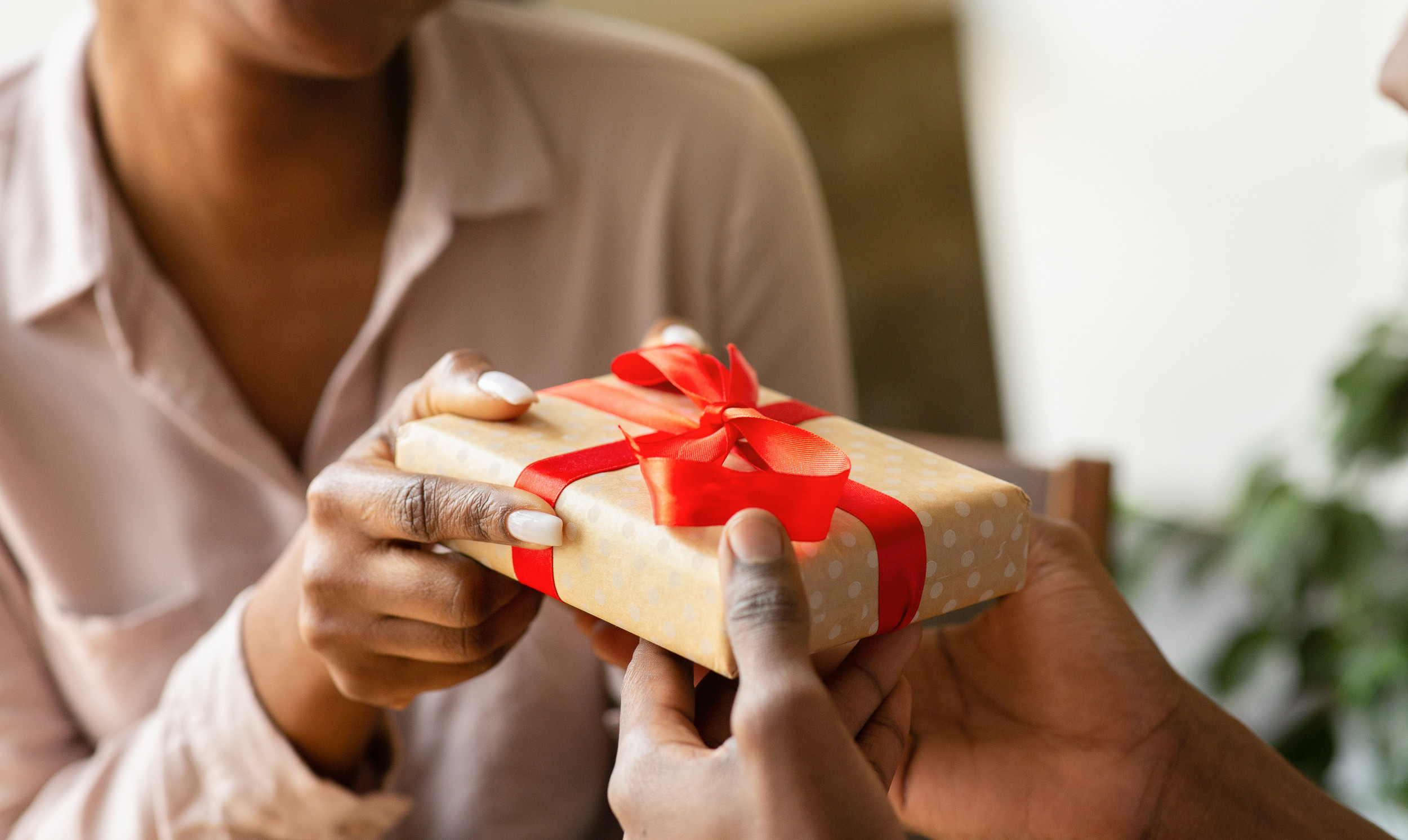 A woman bought her mother-in-law a Starbucks gift card for Mother’s Day and thought it was “insanely rude” when she refused it, sparking a debate over who’s right or wrong.

In a post shared on Mumsnet on Monday, the woman, who goes by the username Gina97, explained that since she just had a newborn, for this year’s Mother’s Day she bought her mother and her mother-in-law a $25 Starbucks gift card each, so she wouldn’t have to go shopping around looking for gifts.

She said that while her mom accepted the gift, her mother-in-law didn’t take it and told her she didn’t like Starbucks. The plot thickened when the poster added that her sister works at a Starbucks and sees her mother-in-law there quite often.

“I didn’t make a big deal of it but am I right in thinking that this is insanely rude?” she asked the Mumsnet community at the end of her post, and the responses were very mixed.

According to a forecast by the National Retail Federation, 84 percent of Americans planned to celebrate Mother’s Day somehow this year, and the average individual spending for the celebration was estimated to be $245.76.

The reactions in the thread were mixed. Some people couldn’t understand why the original poster was in charge of the present for her mother-in-law when it should have really been her son.

One user, ThePoetsWife said: “Why are you buying gifts when it’s DHs mum? He needs to sort out presents for his family.” Aquamarine1029 added: “Why did you get your MIL a mother’s day gift? Why didn’t your husband take care of this?”

The original poster explained that she bought her mother-in-law the present herself because since she got married she treats her husband’s family as her own, and she’s in charge of gifts.

Other people are blaming the new mom for the “thoughtless” gift. One user, TheThreeHeadedBeast said: “Rude, but could you have got anything more thoughtless… Something that could only be used in one shop and no choice at all.” Grapewines added: “Agree. Starbucks is pretty awful on top.”

Whooshaagh didn’t agree with the mother-in-law’s reaction, and believed it was actually pretty thoughtful to buy her anything at all while caring for a baby. “OP has a newborn. I should think any gift at all is pretty thoughtful atm [at the moment].” they said.

Many users thought it was the mother-in-law who was being rude. HTH1 said: “Saves you a job for next year and you get the coffee. Sounds like a win win situation!” Jytdtysrht added: “What a bi***. Enjoy it yourself.” Doitwithlove commented: “What a horrible woman, it’s the thought that counts. Make her a gift of cookies and add crushed up laxatives to the mix.”

Other users thought both were to blame. Viviennemary said: “I don’t think it was a great gift. Maybe she thought you’d got it free. I wouldn’t be impressed with this pretty thoughtless ‘gift’.. She was rude too. Both at fault.”