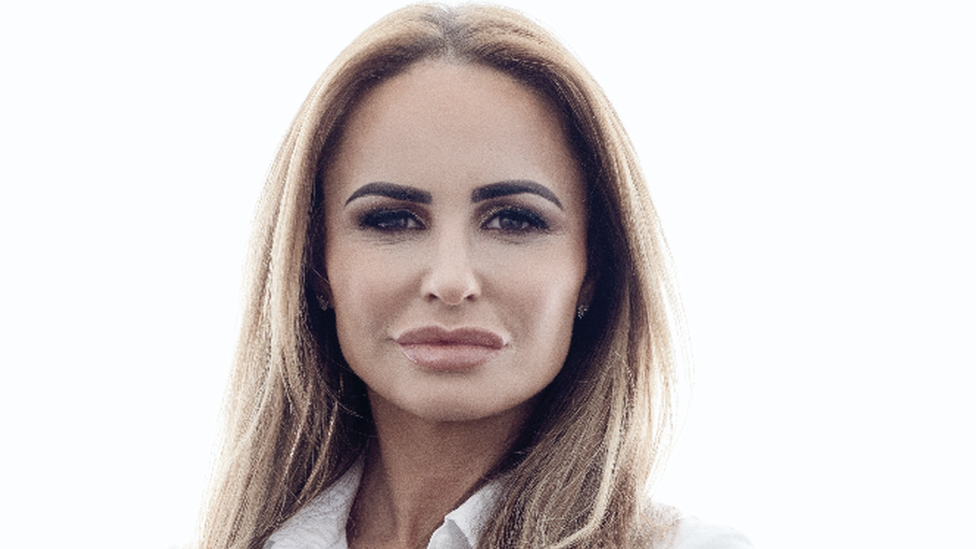 Bars and restaurants across much of England are working out how to operate amid new coronavirus restrictions.

Liverpool venues, which are in the strictest “tier 3” zone, have been instructed to close from Wednesday.

Kate Stewart, who runs The Sandon pub next to Liverpool FC, said: “The amount of uncertainly is just crippling.

“I’ve got women who are working for me who are coming in and actually sobbing to me because they don’t know whether they are going to have a job.”

Mrs Stewart told the BBC she wasn’t sure whether to open at all: “Is it going to be worth me even opening the doors because people are going to be so scared and so worried they probably aren’t going to come out anyway?

“The amount of uncertainly and unknowing is just crippling, and it’s crippling people’s mental health as well.”

‘Worst of both worlds’

Industry body UK Hospitality (UKH) said that many were already “reaching the point of no return”.

Those in the “tier 2” areas, including large parts of the North and Midlands, will lose custom, with households no longer allowed to mix indoors.

And these businesses would experience “the worst of both worlds”, not being eligible for the extra assistance outlined last week, the industry group said.

Nick MacKenzie, chief executive of the Greene King pub chain, which has about 2,700 pubs across the country, told the BBC his employees were working flat out to adjust: “We are going to do everything we can to get our pubs back open, but it’s getting harder and harder.

“We need further support from government for those pubs in tier 2.” He said some of his staff faced losing their homes, as they lived in the pub.

UKH has warned a lack of support for hospitality businesses in tiers 1 and 2 could threaten more than half a million jobs.

The chief executive of Best Western hotel Group, Rob Paterson, said the ban on households mixing meant his firm was now bracing itself for “some pretty difficult times”.

“With each restriction, it feels like death by a thousand cuts, because each strikes at the confidence of customers,” he said.

“Even with a curfew of 10pm and groups of six, bookings haven’t happened. We’ve started to write off a big amount of trade. Work office parties can’t have a table of six. It’s only going to get worse and worse. We’ve written off Christmas.”

The government’s new three-tier system of restrictions mean in parts of England worst hit by the coronavirus bars will close, although restaurants may remain open.

In “tier 2” areas, which include Manchester, Birmingham, Nottingham and many other cities, socialising is restricted to members of your own household or bubble. Tier 1 areas continue with lighter restrictions: the rule of six and the 22:00 curfew.

“For those businesses in tier 3 areas, forced to close their doors again, things look bleak, but the support announced last week for closed businesses will hopefully give them the breathing room they need to survive another lockdown,” said UK Hospitality chief executive Kate Nicholls.

“There is currently a concerning lack of support on offer for hospitality businesses in tier 2, and to a lesser extent tier 1, despite their facing restrictions that is seeing trade down by between 40% to 60%.”

But it wasn’t only those businesses that will feel the impact, he said.

“Whilst our visitor economy will bear the brunt of these new restrictions, the percolating effect on supply chains is hugely concerning.”

Firms from taxi companies to food and beverage suppliers are likely to feel the impact of the new measures.

“Brewery sales have collapsed because of the uncertainty of further restrictions, as pubs fear they will be closed,” said Ian Fozard, chairman of the Society of Independent Brewers.

“While pubs that are legally closed are being offered financial support, this does not seem to apply to small breweries that will lose more than 80% of their sales.”

Andrew Selley, chief executive of Bidfood, which supplies food to a range of outlets from pubs and cinemas to schools and hospitals, said the government had failed to recognise the knock-on impact on firms like his.

“They have supported hospitality and it’s warranted, because hospitality is under pressure. What they haven’t done is give any support to the supply chain that supports hospitality, education and healthcare. We’ve had no direct grants, no business rates relief, no rent assistance.”