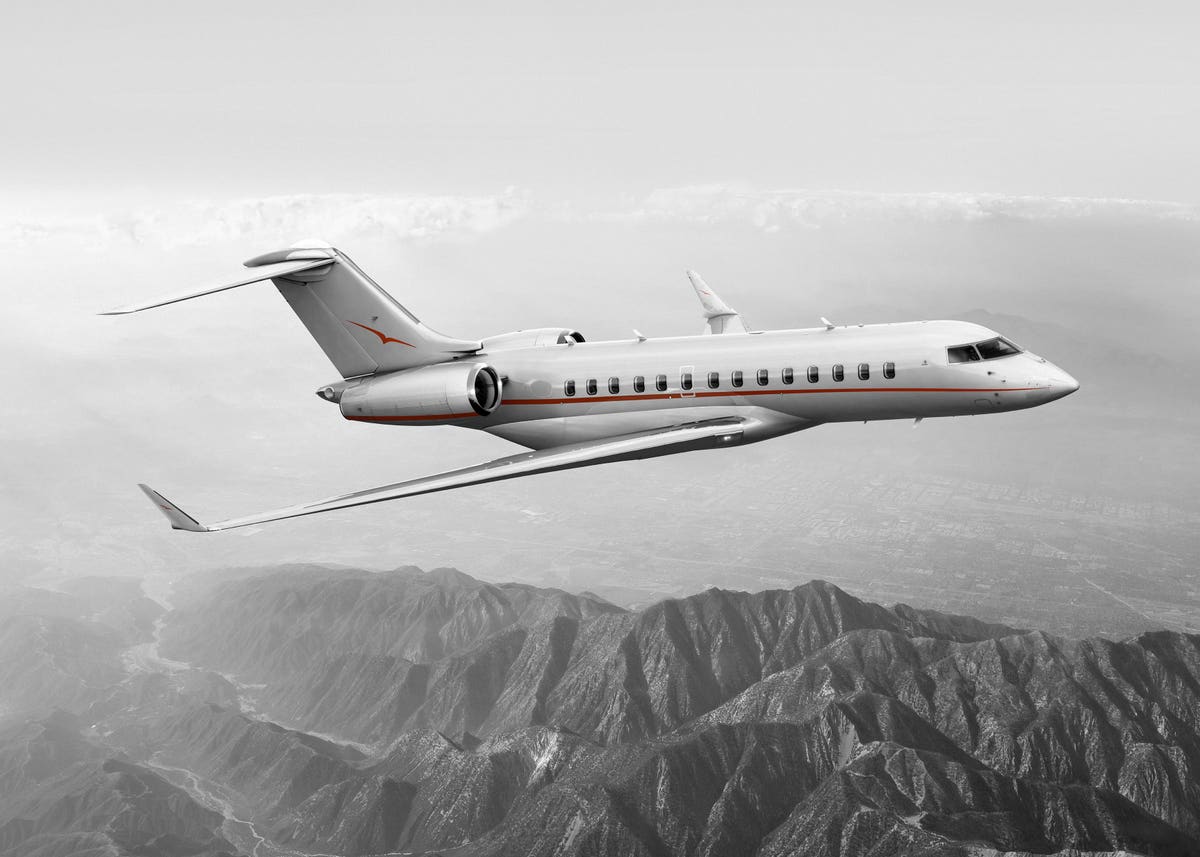 Even if Q Branch is still repairing your jetpack, a not-so-secret exclusive partnership between a global private jet firm and Jamaica’s most storied hotel brand can grant you a dramatic, international spy-grade entree (that maximizes safety and privacy) to James Bond’s spiritual birthplace this season.

VistaJet, founded in 2004 by Swiss entrepreneur Thomas Flohr, maintains an exclusive, company-owned fleet of Bombardier Challenger and Global aircraft that carry VistaJet livery and standardize all onboard amenities so that elite travelers can always expect a sophisticated level of service, every time they fly. The fleet can access the Ian Fleming International Airport on Jamaica’s north shore. It’s called an “international” airport, but Fleming, named after the creator of James Bond, is more of a high-security, small-scale executive airfield, a rarity in the Caribbean.

To get in on the mission and access preferred rates as well as unmatched global aircraft service, contact [email protected] or call +1 (800) 683-8567 and reference Island Outpost.

Not only is the airport named after Ian Fleming, but it is only five minutes away from one of the gems of hotel brand Island Outpost’s offerings, the fabled GoldenEye resort. The resort is built around the original Ian Fleming estate (the very spot he began penning his Bond novels). And the airport also provides under-the-radar access to the hotel’s other casually luxurious, authentic Jamaican resorts and venues.

Of course, Island Outpost carries its own impressive connections to the iconic 007. Founder Chris Blackwell is also the founder of Island Records, which brought reggae to the masses along with a number of legendary artists like Grace Jones, Marianne Faithful and Roxy Music. But, as a native Jamaican-British hybrid, Blackwell essentially grew up playing on the Fleming Estate and later served as a location manager for (and makes a brief appearance in) the first Bond film, 1962’s Dr. No. Before the GoldenEye resort was created, scenes from 1965’s Thunderball, featuring the property’s iconic seawalls, were filmed on the estate, as well. Of course, GoldenEye also served as the title of the 1995 Bond film. But, any and all of Island Outpost’s properties are 007-ready, especially after a private jet arrival.

Located along the ocean in Jamaica’s version of Ibiza, The Caves hotel in Negril embodies an appropriately more party-forward vibe than the other Island Outpost properties. The hotel represents a decidedly high-end take on the island’s ubiquitous “all-inclusive” resort approach, with unmatched cuisine, immaculate spa treatments, fast-paced waterborne activities, and a youthful, international crowd. Rates from $399 nightly.

Experienced visitors to Jamaica will tell you that, while the beaches and shores of the island are second-to-none, if you want to truly experience the island as a nation and a culture, head for the hills. Each of the exquisite accommodations at Strawberry Hill are nestled into the mountainsides, ensuring privacy and unrivaled views to accompany a rarefied and relaxing stay. Rates from $345 nightly.

A 2,500-acre farm near Montego Bay, Pantrepant is not only an agricultural enterprise, it is now also an enlightening agricultural experience for Island Outpost guests. Founder Chris Blackwell’s private retreat has opened its door to noted visitors like Bono and the Marley family over the years, and has begun a series of farm-to-table dinners and other special events for guests. In addition to sustainable and authentic farming, Blackwell is also a proponent of a very special agricultural product of Jamaica: Fine rum. He was born into one of Jamaica’s oldest rum-producing families and his own special-recipe Blackwell Rum began production in 2008. To coincide with the release of the latest Bond film, No Time to Die, in 2021, a special limited edition 007 commemorative bottling ($35) will be available in major markets in November.

Even 007 might take a pass on a vodka martini for a taste of that.