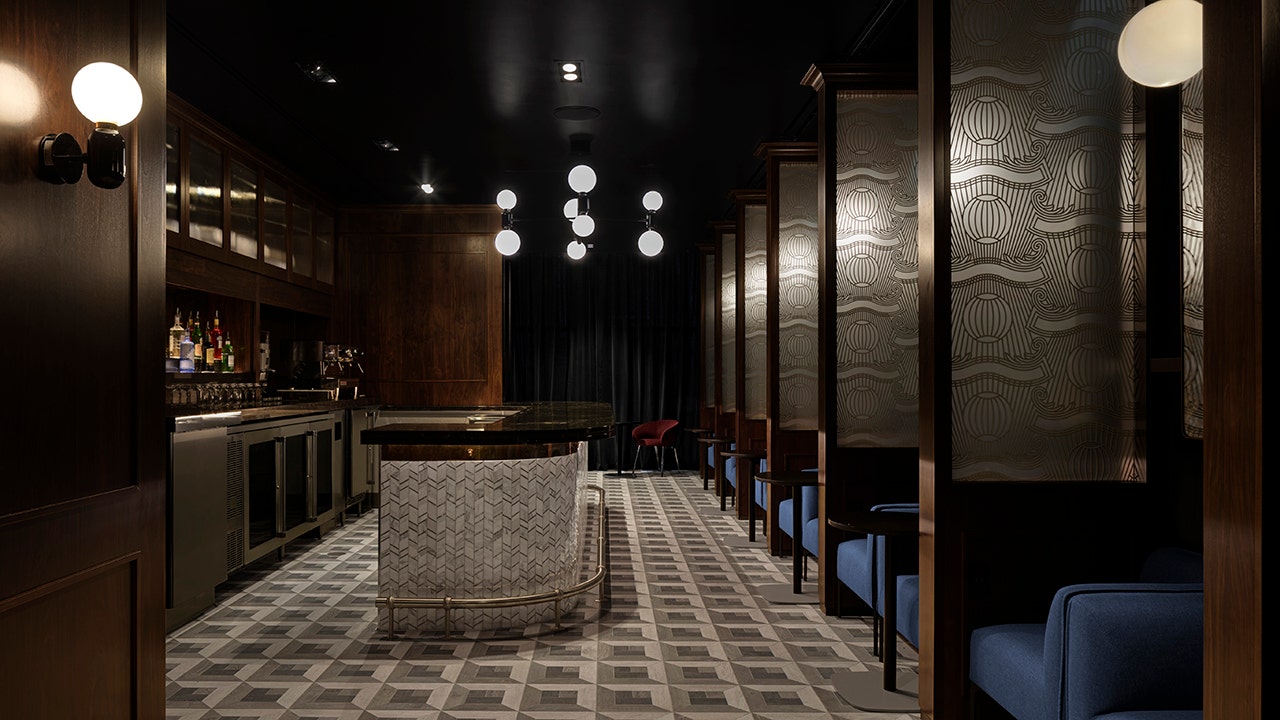 “With New York classics meets travel as the main theme, I’ve come up with a rotating cocktail menu that is experiential in nature and gives a nod to some of the city’s greatest bars,” Meehan said.

Entrance to 1850 will be hidden behind a copper paneled wall, in true speakeasy fashion.

Though the speakeasy doesn’t require a password to get in, it is only open to American Express card holders.

The lounge will feature a food menu from chef Ignacio Mattos, a four-time James Beard Award nominee, and a main bar with a cocktail menu also curated by Meehan.

Though airlines took a hit during quarantine shutdowns, travelers are slowly beginning to creep back. Airlines have also begun adding flights as the holidays near.