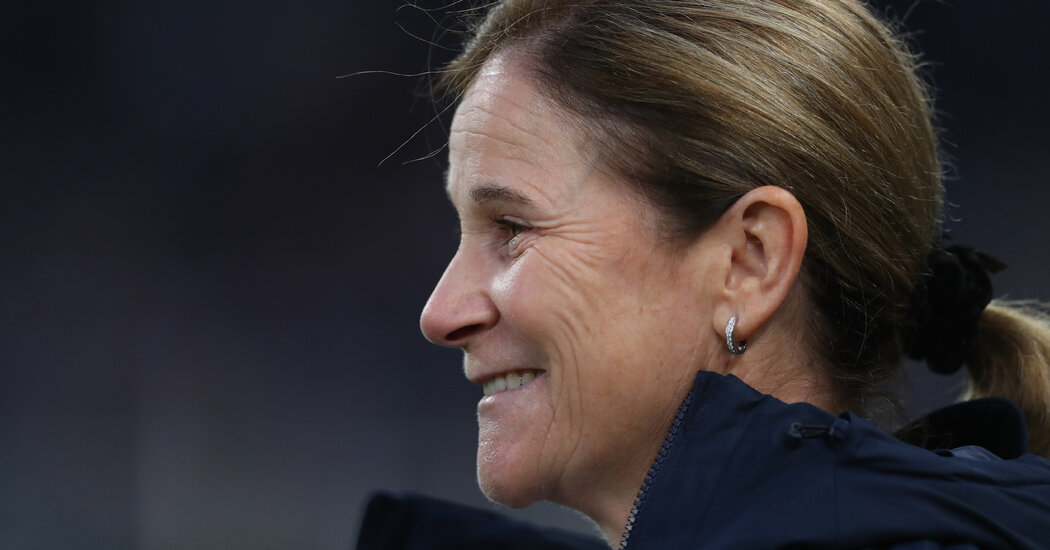 She described FIFA’s program and U.S. Soccer’s new one as important ways for women, especially coaches at the top of the game, like her, to walk the walk of supporting a new generation. “We sit on top,” she said, “and we have a responsibility here.”

Ellis knows the hurdles female coaches face: the ballooning costs of a coaching education, for one — the courses to obtain a pro license, the top level in the United States, now cost about $10,000, and the next step down is about half that — but there are also child care and family responsibilities, which regularly fall harder on women. For those reasons, many women say, their progress as coaches has lagged behind the waves of growth and investment in the women’s game over all.

The daughter of a soccer coach and the sister of another, Ellis, 54, has dedicated her professional life to teaching the game, working at five colleges and with various youth national teams before taking charge of the United States women in 2014. But even as she rose, she could not help but notice how the crowd of women around her thinned.

Even as money pours into the women’s game at the international and club levels, she said, women are feeling the squeeze. At last year’s Women’s World Cup, 15 of the 24 teams were coached by men. In the National Women’s Soccer League, the top league in the United States, perhaps the most advanced women’s soccer nation in the world, only one of the nine teams has a woman as its head coach.

If 100 percent of men’s jobs go to men, and then other men move into women’s sports, Ellis said, “now we’re competing for 50 percent of the jobs.”

“It’s concerning,” she added. “You see these numbers, and it’s frustrating, disappointing. And then you dig into why. That’s part of the motivation here.”