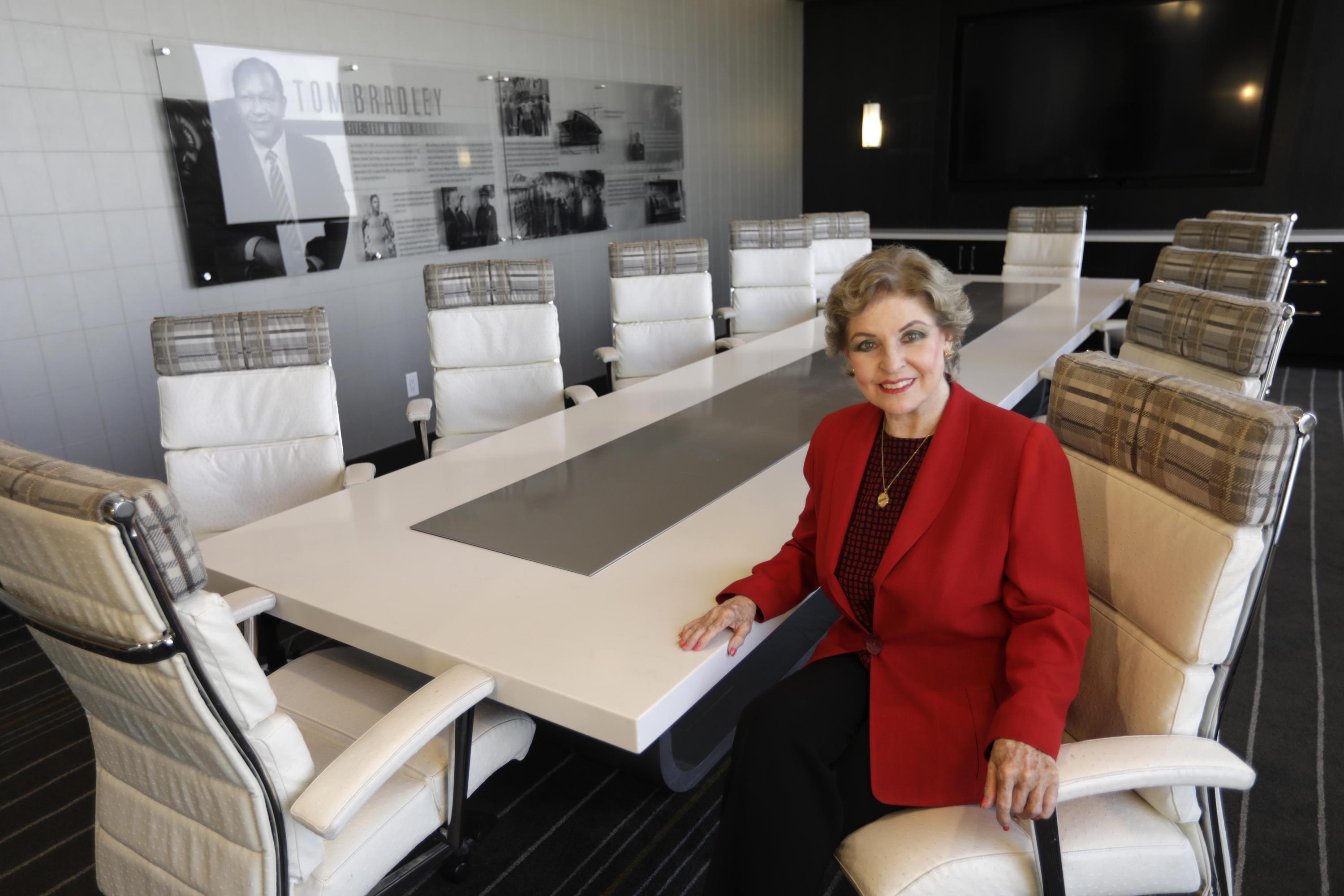 Superior Court Judge Maureen Duffy-Lewis said the law that would have required boards have up to three female directors by this year violated the right to equal treatment. The ruling was dated Friday.

The conservative legal group Judicial Watch had challenged the law, claiming it was illegal to use taxpayer funds to enforce a law that violates the equal protection clause of the California Constitution by mandating a gender-based quota.

David Levine, a law professor at the University of California Hastings College of the Law, said he was not surprised by the verdict. Under state and federal law “mandating a quota like this was never going to fly,” Levine said.

State Senate leader Toni Atkins, a Democrat from San Diego, said the ruling was disappointing and a reminder “that sometimes our legalities don’t match our realities.”

“More women on corporate boards means better decisions and businesses that outperform the competition,” Atkins said in a statement. “We believe this law remains important, despite the disheartening ruling.”

The decision comes just over a month after another Los Angeles judge found that a California law mandating that corporations diversify their boards with members from certain racial, ethnic or LGBT groups was unconstitutional.

The corporate diversity legislation was a sequel to the law requiring women on corporate boards. The judge in the previous case ruled in favor of Judicial Watch and the same plaintiffs without holding a trial.

The law voided Friday was on shaky ground from the get-go, with a legislative analysis saying it could be difficult to defend. Then-Gov. Jerry Brown signed it despite the potential for it to be overturned because he wanted to send a message during the #MeToo era.

In the three years it has been on the books, it’s been credited with improving the standing of women in corporate boardrooms.

The state defended the law as constitutional saying it was necessary to reverse a culture of discrimination that favored men and was put in place only after other measures failed. The state also said the law didn’t create a quota because boards could add seats for female directors without stripping men of their positions.

Although the law carried potential hefty penalties for failing to file an annual report or comply with the law, a chief in the secretary of state’s office acknowledged during the trial that it was toothless.

No fines have ever been levied and there was no intention to do so, Betsy Bogart testified. Further, a letter that surfaced during trial from former Secretary of State Alex Padilla warned Brown weeks before he signed the law that it was probably unenforceable.

“Any attempt by the secretary of state to collect or enforce the fine would likely exceed its authority,” Padilla wrote.

The Women on Boards law, also known by its bill number, SB826, called for penalties ranging from $100,000 fines for failing to report board compositions to the California secretary of state’s office to $300,000 for multiple failures to have the required number of women board members.

The Secretary of State’s office said 26% of publicly traded companies headquartered in California reported meeting the quota of women board members last year, according to a March report.

Half of the 716 corporations that had been required to comply with the law didn’t file the disclosure statements.

Deputy Attorney General Ashante Norton said alternatives to a law mandating seats for women had been tried in California to no avail. In 2013, for example, the Legislature passed a resolution to get companies to add women to their boards, but few did.

Before California’s law took effect, women held 17% of the total seats on boards of California-based corporations on the Russell 3000 Index of the largest companies in the U.S., according to the advocacy group 50/50 Women on Boards. By the end of last year, the percentage of board seats held by women climbed to 32% in California, compared to nearly 27% nationally.