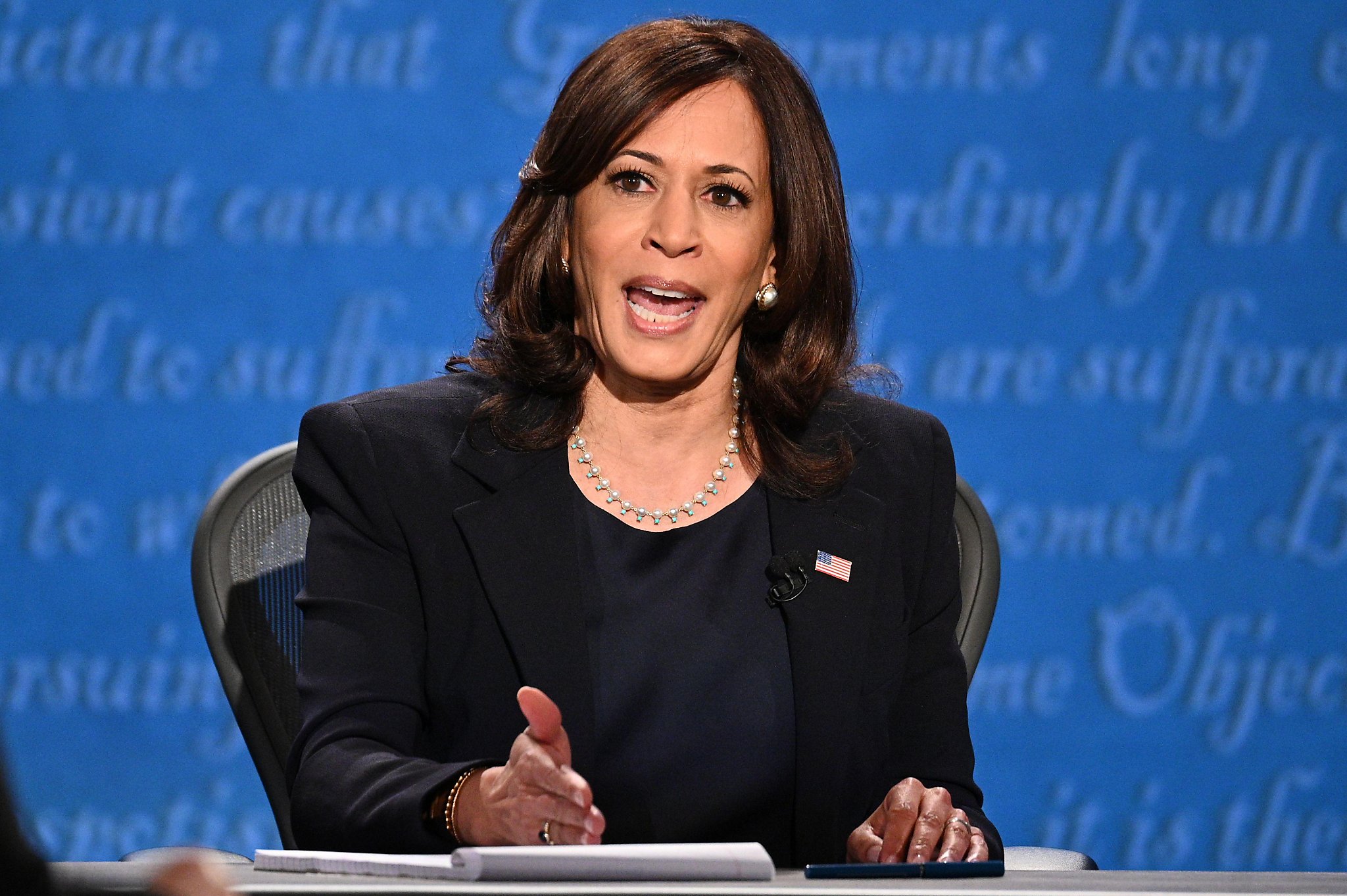 Regardless of one’s personal politics, South Asians took pride in seeing one of our own on a national ticket. When Harris shared her family’s migration story, we saw our own upbringings and families reflected back to us. Harris remains an anomaly; she’s only the second Black woman elected to the Senate, and the first South Asian woman in the body. For a country that has over 40 million Black people and more than 5 million South Asians, the lack of representation is appalling.

Harris may be the most visible woman of color on the ballot, but she is by no means the only one. In order to create a system and society that works for all of us, we must all see ourselves represented in all sectors of society. We are still woefully short of that goal: Despite comprising 8% of the population, Black women represent only just over 4% of members of the House of Representatives. The number of Black and multiracial women running for office is at historic levels today, but it will take much more to reach parity.

Our voices aren’t just diminished by these numbers, they are extinguished. Each of us has had countless conversations with members of our own communities who choose to avoid participating in the electoral process because the outcomes only serve to marginalize our families and loved ones.

Here in California, we are blessed with a diverse set of elected office holders and leaders. But there is so much more work to be done.

Even within this so-called center of the #resistance, examples of COVID-related anti-Asian racism and anti-Blackness abound. The Bay Area’s racism lies at the very foundation of its communities, where many home titles still contain discriminatory (though unenforceable) language to keep Black and Asian people from living here. Californians reported hundreds of anti-Asian incidents in the first 13 weeks of the pandemic alone, and we fear the hate will only get worse after the election.

The protests and social unrest after local police killed George Floyd, Breonna Taylor, and others should serve as a wakeup to all those in elected office: Our nation needs radical, transformational change now. We are also clear that this transformation will come not from the highest offices in the land, but from the communities that demand it.

All of us — regardless of where we were born or how long our families have been in the country — have a role to play in creating a country in which everyone has an opportunity to live their full lives. But in order for that to happen, we must foster the leadership of our youth, especially our daughters so that having a woman of color on a debate stage is not a novelty but the norm. Our nation’s fate depends on it.