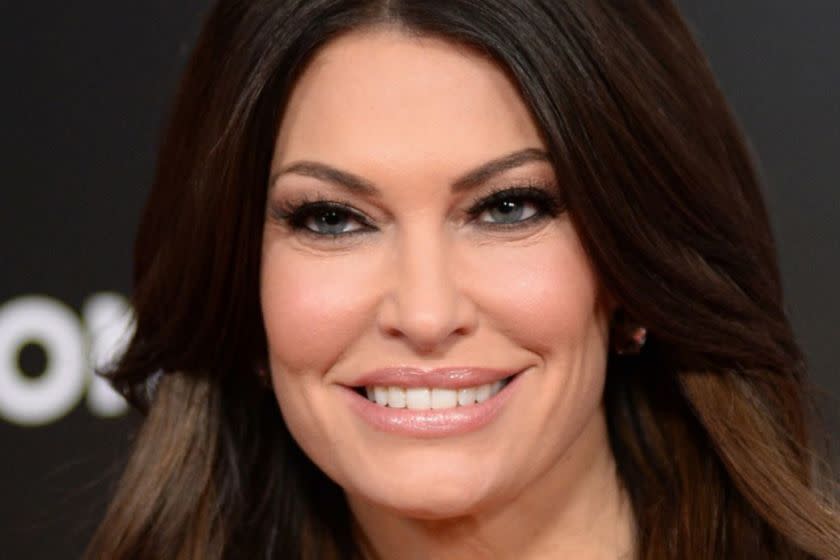 But according to a new investigation by the New Yorker, Guilfoyle wasn’t just an enabler of Fox News’ culture of sexual harassment. She was an active participant.

Relying on a raft of interviews with unnamed sources, the magazine’s Jane Mayer asserts that Guilfoyle required a former assistant to work at Guilfoyle’s home while Guilfoyle was naked, showed the assistant photos of male genitalia she’d been sent, spoke frequently about her sex life, encouraged the assistant to submit to another employee’s request for sexual favors, demanded a thigh massage, and more. Guilfoyle’s incessant and inappropriate sexual behavior — described as “worse than gross” by a former Fox colleague — led the assistant to file a sexual harassment complaint, Mayer alleges. Guilfoyle, according to the New Yorker report, tried to use hush money and even threats to get the assistant to drop the case. Ultimately it was settled out of court, for several million dollars and an NDA.

Guilfoyle’s reported conduct is reprehensible. It also isn’t that surprising. Women who align themselves with abusive men are, sadly, a common phenomenon. That some of these women are themselves abusers is only the logical next step.

Since both Guilfoyle and her accuser are, as far as we know, heterosexual women, the harassment has a slightly different shape than Roger Ailes’ reign of terror. Instead of pressuring an underling for sexual favors, Guilfoyle allegedly pressured her into a toxic, nonconsensual parody of a sexually open female friendship. The hostile workplace she is accused of fostering — sharing lewd pictures, asking for feedback on her naked body, talking about her sex life — sounds like the twisted cousin of a bachelorette party, a feminine counterpart to the “locker room talk” that entered the public lexicon after Donald Trump boasted of grabbing women “by the p—” on tape.

In a dysfunctional, male-dominated workplace like Fox News, Guilfoyle probably wanted to be one of the guys. She apparently did it by being one of the girls.

Of course, these allegations are unlikely to force Guilfoyle out of her new position as a top Trump campaign mouthpiece. Her boss has been accused of sexual misconduct by at least 26 women since the 1970s, including accusations of verbal harassment, groping, assault and rape. (Trump has denied all of these allegations.) If anything, Kimberly Guilfoyle’s own alleged misconduct makes her better qualified for the job. Who better to represent Trump to women than a woman who behaves just as badly?

That’s the sick perfection of Guilfoyle’s position as a top “Women for Trump” campaigner. Women who support Trump have already decided they’re fine with a president who openly degrades women. More importantly, they’re fine with a president who enacts policies that hurt women. Trump has threatened abortion access, undermined the Affordable Care Act’s birth control coverage, halted the Equal Employment Opportunity Commission’s collection of wage and salary data and thus stymied the movement for equal pay, weakened Title IX protections, gutted funding for the United Nations Population Fund, separated mothers from their children at the border, and pumped funding into the militarization of Immigration and Customs Enforcement as the agency was performing medically unnecessary hysterectomies on migrant women. These policies, for many conservative female Trump supporters, aren’t something to look past. They’re something to embrace.

Women for Trump are women who are happy to support the oppression of other women. Kimberly Guilfoyle is still the perfect face of that movement.