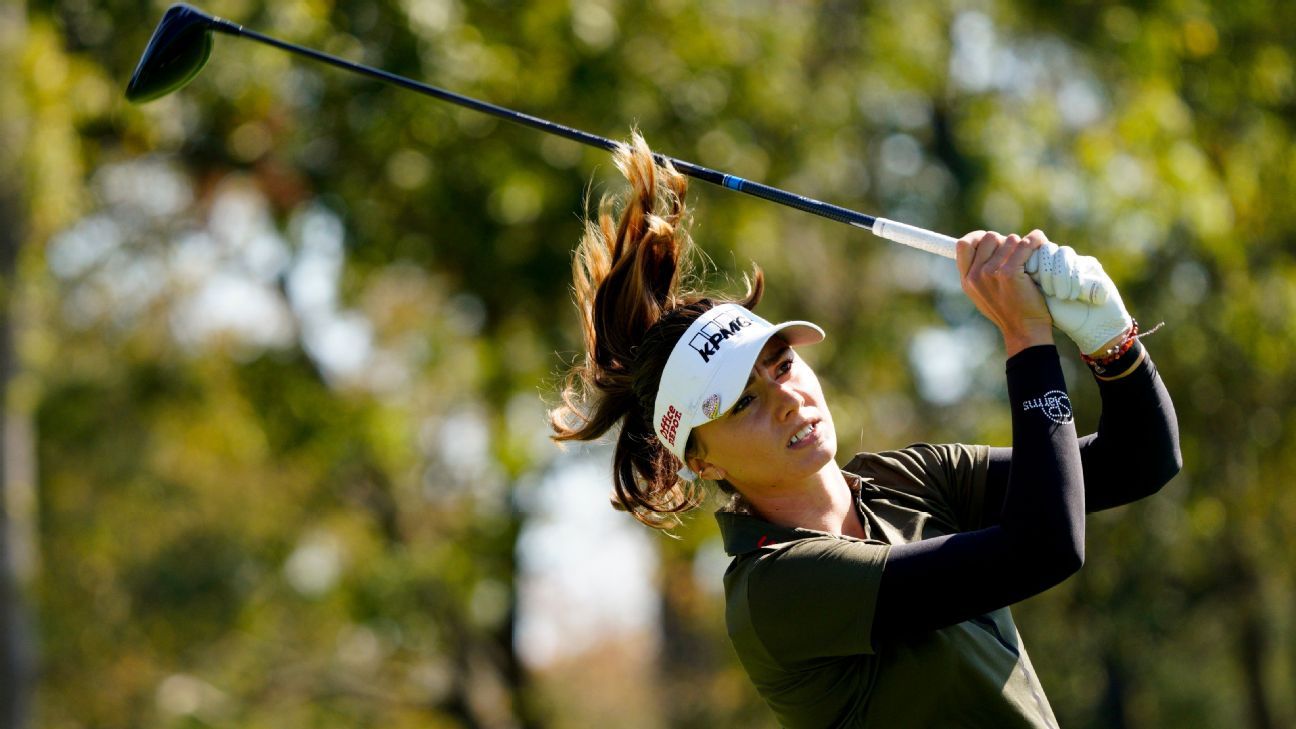 Players on the LPGA have been outspoken about slow play, most notable Stacy Lewis, who went on Twitter to complain about the pace earlier this year at the Ladies Scottish Open.

I will never understand 5 hours and 50 minutes to play a round of golf! It’s not fun for us as players, can’t be fun to watch!

When asked about her position the next day, Lewis said she wanted to see more done.

“I would like to see it be penalties instead of fines,” Lewis said then. “I think we need to be aggressive.”

On Friday, the penalty came. It has been a tough year for Spilkova, who has now missed the cut in seven of 11 events. She also withdrew from one event, last month’s ANA Inspiration.