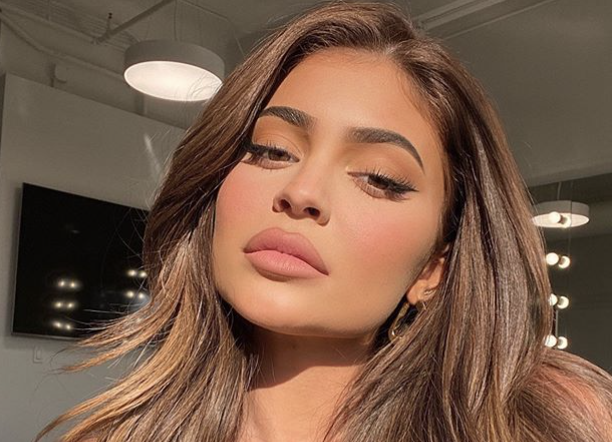 Stormi Webster is old enough to go to school. Feel old yet?

The daughter of beauty mogul Kylie Jenner and rapper Travis Scott went to her first day of home school wearing a $12,000 backpack, and the response from fans was a resounding “can’t relate!”

Jenner shared a video of Stormi jumping up and down in her driveway wearing the designer accessory.

It’s no surprise that Jenner has quite the collection of Hermes items, specifically ultra-expensive Birkin bags, but seeing a 2-year-old swinging around an item that costs more than a down payment for a house is always a bit shocking.

“I guarantee Stormi would have picked a ‘Frozen” Jansport backpack rather than a 12k Hermès one if she had the choice,” one Twitter user wrote.

“First day of homeschool and Stormi got her Kelly backpack on, I hate being poor,” another said.

“Stormi’s backpack alone could probably help me pay off some loans,” a third joked.

Jenner has come under fire in the past for giving her daughter lavish gifts.

In 2018, she shared a video of her then-1-year-old daughter wearing a diamond ring fans assumed she gave her for Christmas. She’s also reportedly bought Stormi a $1,000 Prada bag and a $200,000 pony. Let’s not forget all those lavish birthday parties, either.

When I die, I hope I am reincarnated as a Kardashian-Jenner offspring.

Shop the first design in a collection that highlights Black artists and brings their vision for equality to life:

If you enjoyed this story, you might also be jealous of Cardi B’s gift for her toddler.

Reddit users are sharing industry secrets from the fields they work in, and it’s juicy

The post Kylie Jenner sends her daughter Stormi to school in a $12,000 backpack appeared first on In The Know.