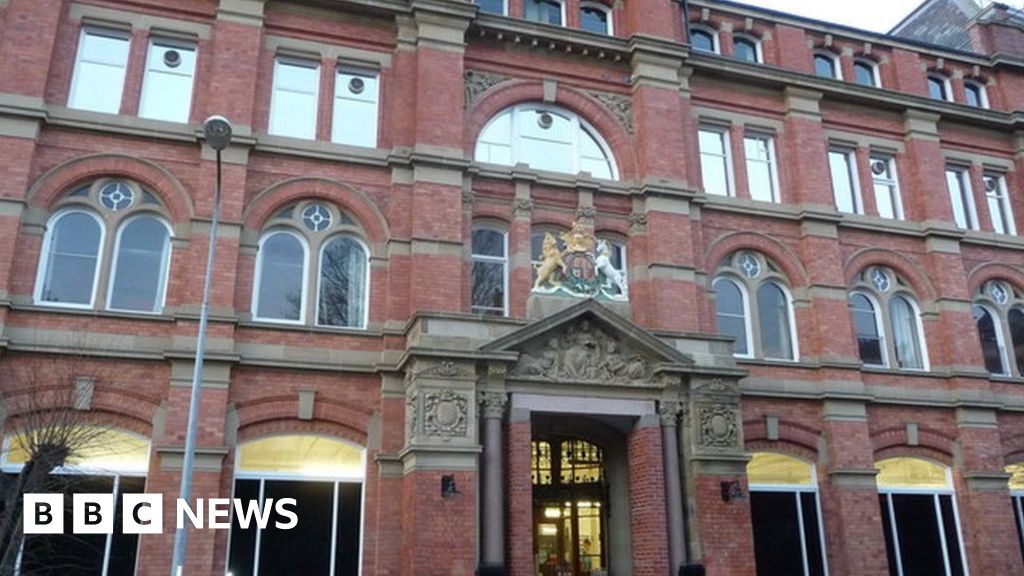 Seventy-seven former Laura Ashley workers are to be employed at a new production facility in Powys.

Social enterprise Fashion-Enter Ltd (FEL) will be based at the Royal Welsh Warehouse, known locally as the Pryce Jones Building, in Newtown.

It follows a £300,000 investment from the Welsh Government.

Laura Ashley’s Texplan warehouse and call centre in the town closed after the furniture and fashion chain went into administration in March.

FEL will be producing 10,000 garments a week for online fashion retailer ASOS, increasing to 20,000 a week within a month.

The company said it plans to recruit a further 30 stitchers and establish a textile academy in the town “over the coming months”.

FEL CEO Jenny Holloway said: “Many of the stitchers we have hired had loyally worked at Laura Ashley for more than 35 years.

“I couldn’t rest knowing they were going to lose their jobs. You also don’t find experienced stitchers of that number anywhere anymore, they are like gold dust.”

The Royal Welsh Warehouse’s owners Potter Group, of Welshpool, have also invested in the building to facilitate its use.

Economy minister Ken Skates who announced the cash from the Economy Futures Fund, said he was pleased the support would see Laura Ashley staff re-employed at a time of “such economic uncertainty”.

“It will also enable a raft of apprentices to gain new skills and in doing so will bolster the region’s manufacturing value even further,” he said.