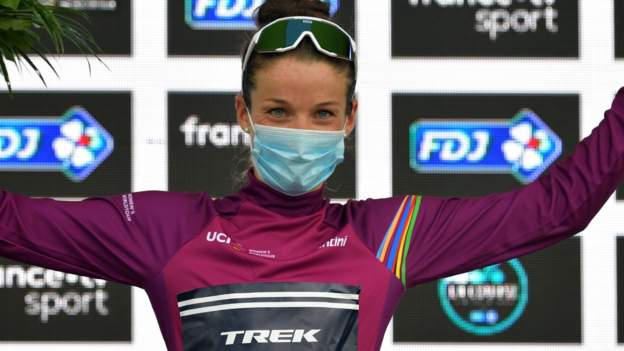 Dutch riders had won each of the three races since the event’s inauguration in 2017, with two victories for Anna van der Breggen (2017 and 2018) and one for defending champion Annemiek van Vleuten, who finished 28th on Sunday.

Deignan, who finished second behind Van Der Breggen in 2017, said she “raced on instinct”.

“In this team we’re allowed to race on instinct and not to fear failure,” she added.

“I knew I needed to be over the Redoute ahead of Anna [Van der Breggen] and Annemiek [van Vleuten].”