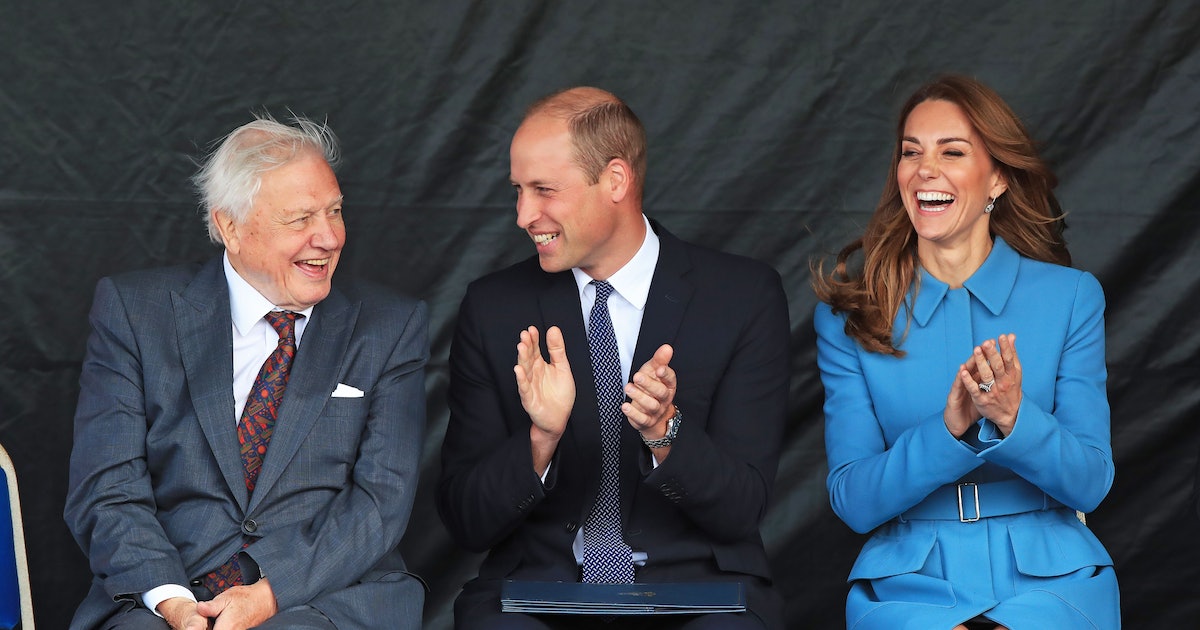 The removal of an “object of geological importance” has been banned in Malta since 2002, when the Cultural Heritage Act was introduced, and initial reports said Herrera planned to investigate whether the tooth should be returned to the island on which it was first discovered. Speaking to the Times of Malta, Herrera said that he would “get the ball rolling” on returning the shark tooth to the country’s heritage collection. “There are some artefacts that are important to Maltese natural heritage, which ended up abroad and deserve to be retrieved,” he said. “We rightly give a lot of attention to historical and artistic artefacts. However, it is not always the case with our natural history. I am determined to direct a change.”

However, the Evening Standard reports that the Maltese government has now confirmed the tooth will remain with Prince George – after facing criticism on social media over Herrera’s comments. Malta’s prime minister Robert Abela is reported to have said “we should avoid creating unnecessary controversies”.

Per the Evening Standard, a spokeswoman for the culture minister said: “Further to the initial remarks as reported in the Maltese media, minister Herrera would like to reiterate that no action was initiated or will be taken on the issue in (question).”

Attenborough’s upcoming feature film, A Life on Our Planet, looks back on his 60-year career documenting the natural world, and in it he reflects on “the devastating changes he has seen” during that time. The film will enjoy a limited cinematic release in the UK starting Monday, Sept. 28, and will be available to stream on Netflix as of Sunday, October 4.