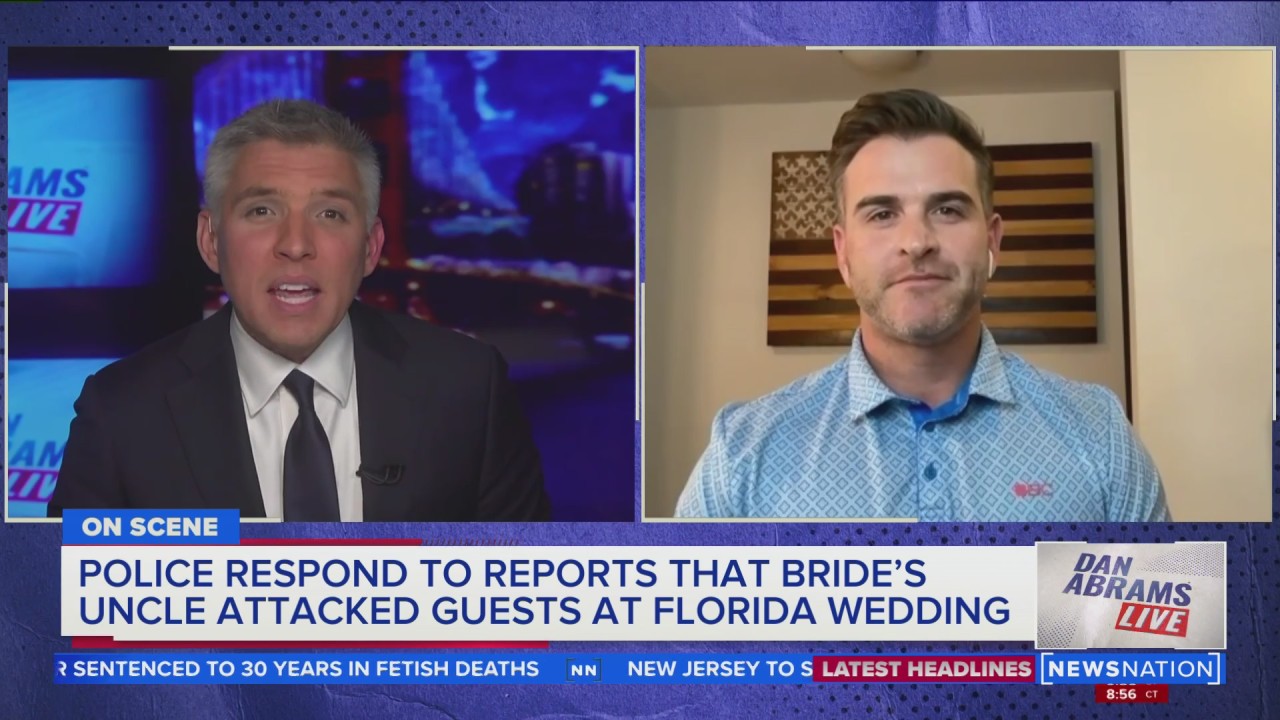 (NewsNation Now) — Police body camera footage captured an incident at a wedding gone wrong in Winter Park, Florida where a man was shot dead by police.

Daniel Knight, whose niece was getting married, shoved two people to the ground, fought with members of his own family and eventually punched a police officer before he was shot and killed.

It all started with a 911 call that indicated Knight was fighting with family at the wedding. When officers arrived sisters of the bride were trying to calm Knight down.

Instead of calming down, Knight put himself between an officer and a relative the officer was trying to move out of Knight’s reach.

Knight then knocked the officer unconscious.

Bodycam: Man shoots officer in head after being shocked with Taser

Another officer shot Knight with his taser, it was ineffective.

That officer was then attacked by Knight who continued to punch him while he was on the ground. As Knight stood over him the officer opened fire, striking Knight.

Knight was taken to the hospital where he later died from his wounds.

Chad Ayers, a retired police officer from Greenville South Carolina who now owns a company that teaches active shooter response, said on “Dan Abrams Live” this kind of thing is seen all of the time at weddings and concerts when people drink too much.

He joined “Dan Abrams Live” to breakdown what went wrong in the incident.