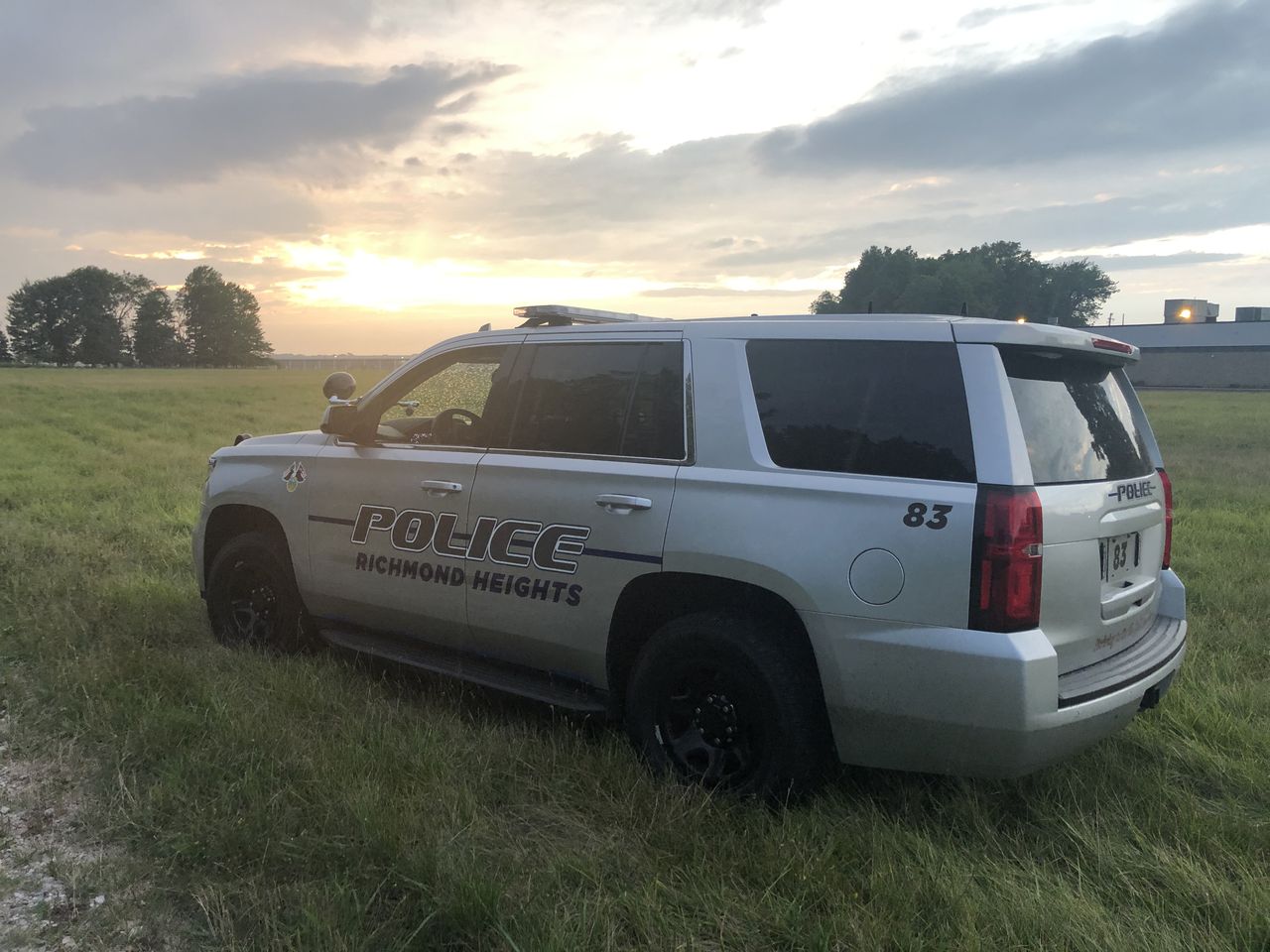 A man reported Sept. 4 that the mother of his child was pouring bleach onto his clothing because of the pandemic. He was not concerned with the clothing but wanted her to leave his apartment. The woman left without further incident and the locks to the apartment were changed since he believed she had a key.

A boy, 14, agreed to go to the hospital Sept. 4 for a mental health evaluation. His guardian said he became angry after she told him not to listen to rap music with vulgar language.

Officers responded to Five Points Grille Oct. 5 for a report of a woman passed out on the floor in the lady’s restroom. The woman, 24, had vomited and urinated on herself and could not stand on her own. She was also unable to tell officers how she arrived at the business. She was taken to the hospital and it was later learned she was the suspect who had assaulted an employee at a nearby gas station earlier that evening.

A resident at the Dorchester apartments reported around 2 a.m. Oct. 5 that a woman in a downstairs apartment told her that her boyfriend was going to kill her. She had gone down to the apartment after hearing people fighting. Responding officers spoke to the couple but there were no signs of a physical altercation. The woman admitted to speaking to the other woman but denied telling her she had been threatened.

A resident said Oct. 5 that she received a bill from the US Small Business Administration stating a loan for $66,600 was opened in her maiden name. She said she does not own a business and never applied for the loan. A report was required for the SBA to investigate.

A woman reported Oct. 6 that a Verizon account was opened fraudulently in her name in 2014. She learned of the $1,200 balance on the bill after checking her credit history. Verizon’s fraud department is handling the incident.

A Sunoco employee reported at 10:46 p.m. Oct. 1 that a woman had been sitting in her vehicle for over an hour at the gas pumps. Responding officers found the Euclid woman, 47, to be drunk and arrested her for physical control and driving under suspension.