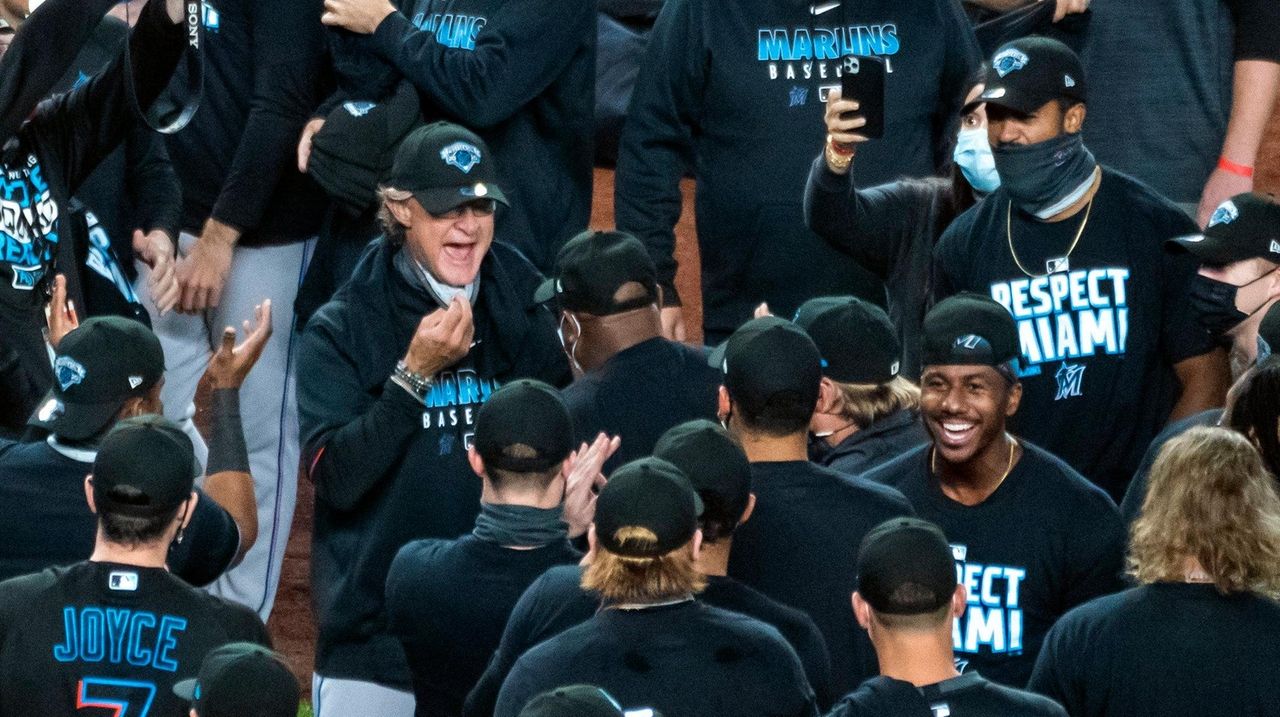 Don Mattingly doesn’t like the nickname, but he understands it.

The Marlins, who begin their NLDS against Atlanta on Tuesday as the darling underdogs of MLB’s expanded postseason, are Yankees South.

It starts at the top with Derek Jeter, Yankees icon and Marlins chief executive officer. And then comes his top baseball-operations hire in three years in charge, vice president of player development and scouting Gary Denbo, a longtime Yankees coach and executive. And, of course, there is Mattingly, Jeter’s predecessor as Yankees captain and the longest-tenured manager in Marlins history.

“I wouldn’t call it Yankees South, I’d call us the Marlins,” Mattingly said. “But there probably is a lot of Yankee flavor in our organization.”

“It’s not such a bad model, right?” Mattingly said. “We feel like it’s been successful. The Yankees, obviously, are a big-market, big-money club, but the fundamentals of doing things right and the way you approach things, there’s nothing wrong with doing it that way.”

Jeter’s Marlins, though, are what Jeter’s Yankees virtually never were: loveable longshots.

In case you missed it, Miami lost 105 games, most in the NL, and finished 40 games behind first-place Atlanta in 2019. This year, starting during the first series of the season, a coronavirus outbreak struck the clubhouse, sidelining 18 of 30 players on the active roster. That sent president of baseball operations Michael Hill and his staff into scramble mode for when the team returned from an eight-day hiatus and … it worked out great.

The Marlins won their first five post-quarantine games. After 174 roster moves in the 60-game season, they finished 31-29, clinching a winning season and their first postseason berth since 2003 when they took two of three from the Yankees during the season’s final weekend.

“This is such a weird year to begin with,” catcher Chad Wallach said. “But when you lose 18 players to a virus and guys come in and fill in and then you start getting those [recovered] guys back, it brings the team together. It makes it family-like.”

Effectively, nobody aside from the Marlins themselves expected them to get this far. That has yielded a classic chip-on-their-collective-shoulder, why-not-us mindset. Doubters feed their soul.

The Marlins swept the NL Central champion Cubs in the first round.

In a bigger-picture sense, Miami is hoping to adopt one other Yankees characteristic: sustained success.

For as much as the Yankees have a reputation of buying players and titles, their turn-of-the-century dynasty — after Mattingly retired as a player, before he returned as a full-time coach — was built on a foundation of homegrown studs: Jeter, Mariano Rivera, Jorge Posada (a special adviser for the Marlins), Andy Pettitte, Bernie Williams and others.

Like the Yankees of yesteryear — and the Yankees of today, for that matter — the Marlins plan to be a regular October presence for the same reason. Most of their top prospects didn’t contribute or barely contributed this year.

“The excitement of the scouts and the people in the organization for the group of guys we have down there [in the minors],” said shortstop Miguel Rojas, the team’s unofficial captain, “is as big as the excitement that we have right now.”