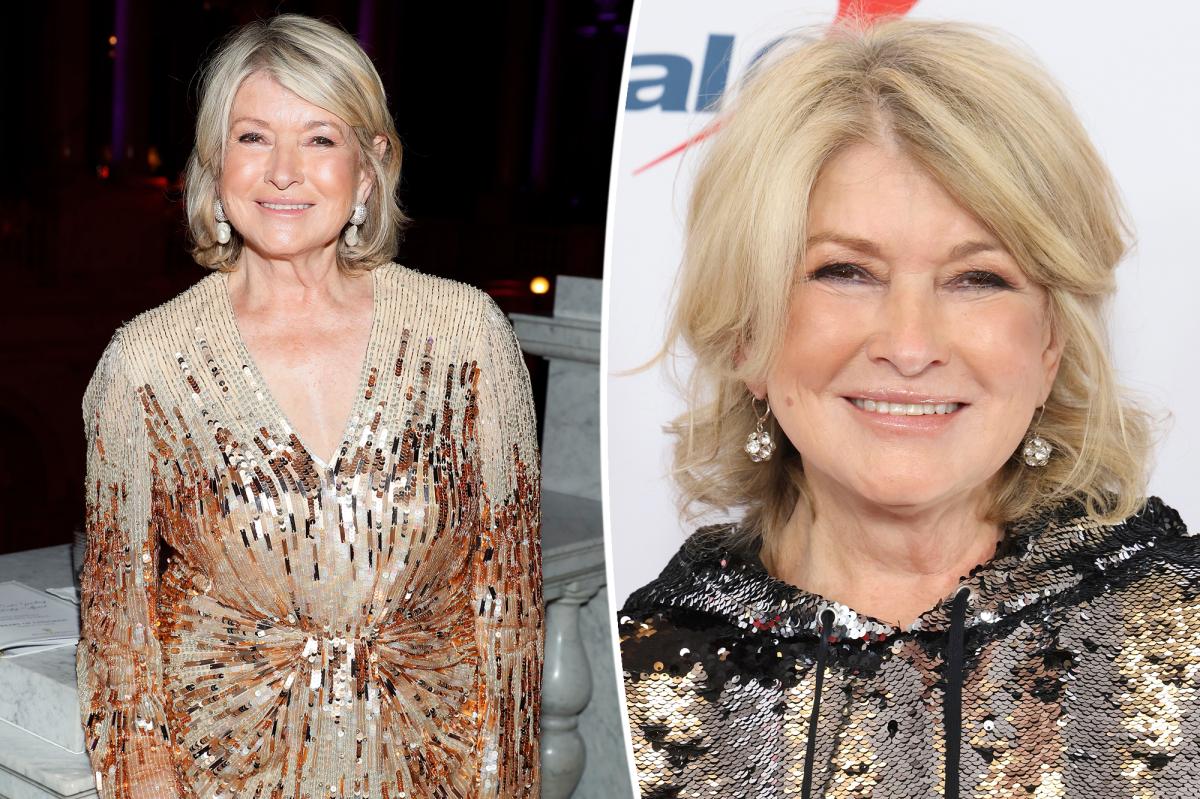 Martha Stewart’s still got it.

The 80-year-old HGTV star opened up to the New York Times about her TikTok ad campaigns with makeup and skincare brand Clé de Peau, which have let a younger generation in on her beauty secrets.

In the quippy clips, Stewart expounds on her “thirst trap tips,” telling viewers to “project fabulous” and that “being effortless is key.”

And with fans of all ages constantly commenting on how youthful Stewart looks, she’s setting the record straight about the work she has — and hasn’t — had done.

“I have never had plastic surgery,” she said, shutting down speculation that she’s gotten a facelift. “You can absolutely say that. No knife on my face, neck or back.”

And she doesn’t use filters — in her TikTok videos or in her personal life — to alter her appearance.

In terms of beauty products — beyond Clé de Peau, of course — Stewart “plays the field,” but apparently likes Charlotte Tilbury and “loves a Bobbi Brown bronzer,” as her longtime makeup artist, Daisy Toye, told the Times.

Dr. Daniel Belkin told the outlet that Stewart comes in “probably twice a year” for “non- or minimally invasive” procedures including lasers (for redness, resurfacing and brown spots), fillers (to volumize and boost collagen) and radio-frequency and micro-infused ultrasound (around the brow area and for “lifting, tightening and plumping” under the chin).

To perfect Stewart’s pout — arguably the star of her viral 2020 poolside pic — Dr. Belkin uses “a soft hyaluronic acid, more for hydration than for plumping.”

Meanwhile, Dr. Dhaval Bhanusali creates a custom “holistically grounded, CBD-infused hydrating serum, calming mist and night cream” for Stewart, and is working with the mogul on a line of CBD topicals to add to her existing brand.

With results that speak for themselves, we’d imagine fans will be lining up to purchase Stewart’s secret potion.