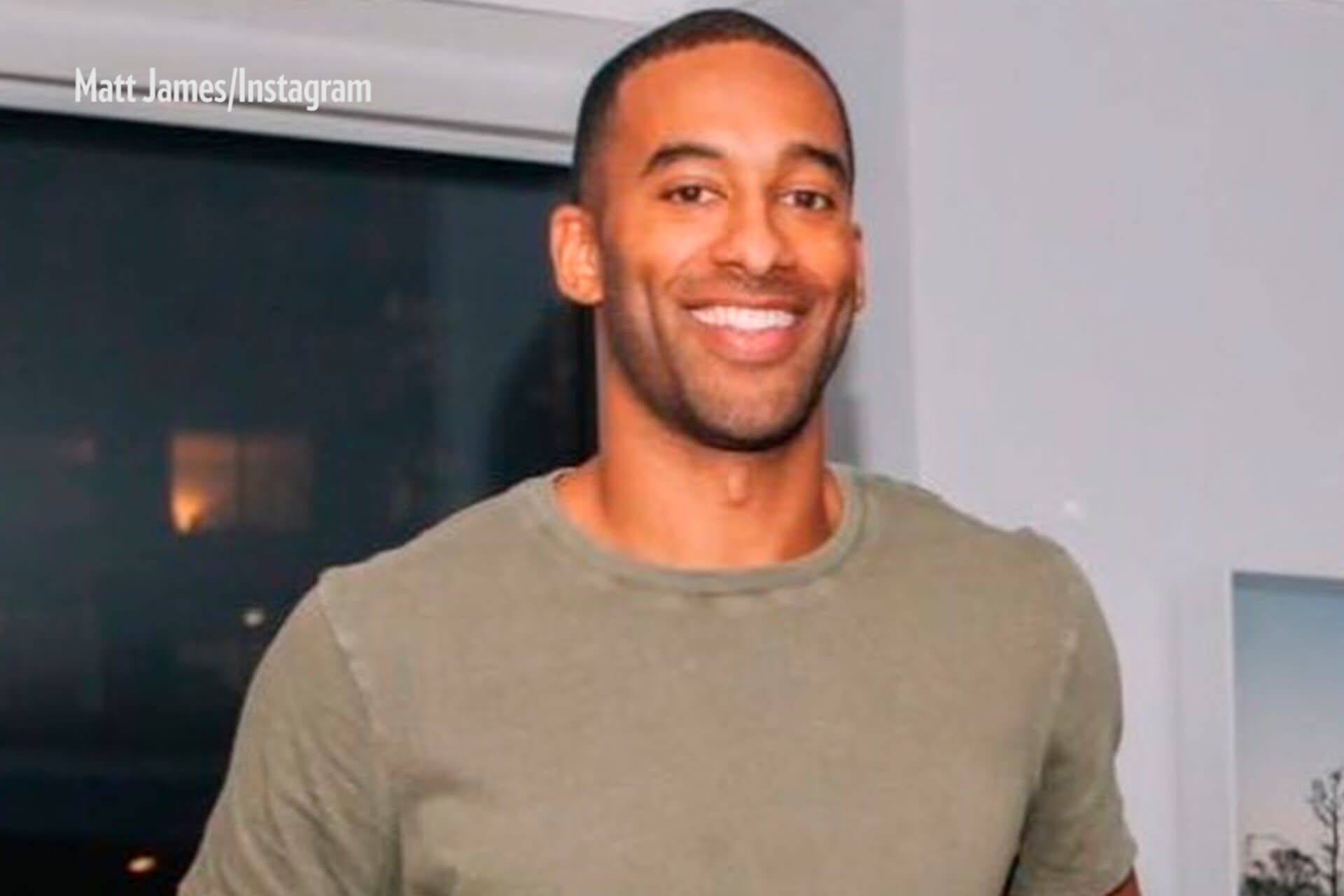 Surprise! The Bachelor just revealed all 43 women who could be competing for Matt James’ heart on the next season of the reality dating show.

The new batch of contestants was released on the show’s Facebook page Monday, ahead of next week’s season premiere of The Bachelorette.

The group of potential contestants includes women mostly in their 20s, with just four out of the 43 hopefuls in their 30s. The youngest contestant is 21. The final cast will be released at a later date.

James was originally included in Clare Crawley’s cast for The Bachelorette, but when her season was delayed due to the coronavirus, James was announced as the franchise’s next leading man. The decision makes him the first-ever Black male lead.

“This is just the beginning, and we will continue to take action with regard to diversity issues on this franchise,” ABC said in a statement at the time. “We feel so privileged to have Matt as our first Black Bachelor and we cannot wait to embark on this journey with him.”

Last month, he confirmed that he left to start filming season 25 of the ABC dating series.

“See y’all in 2 months,” James wrote on Twitter with a heart and peace-sign emoji.

Season 25 of The Bachelor is expected to premiere in early 2021.