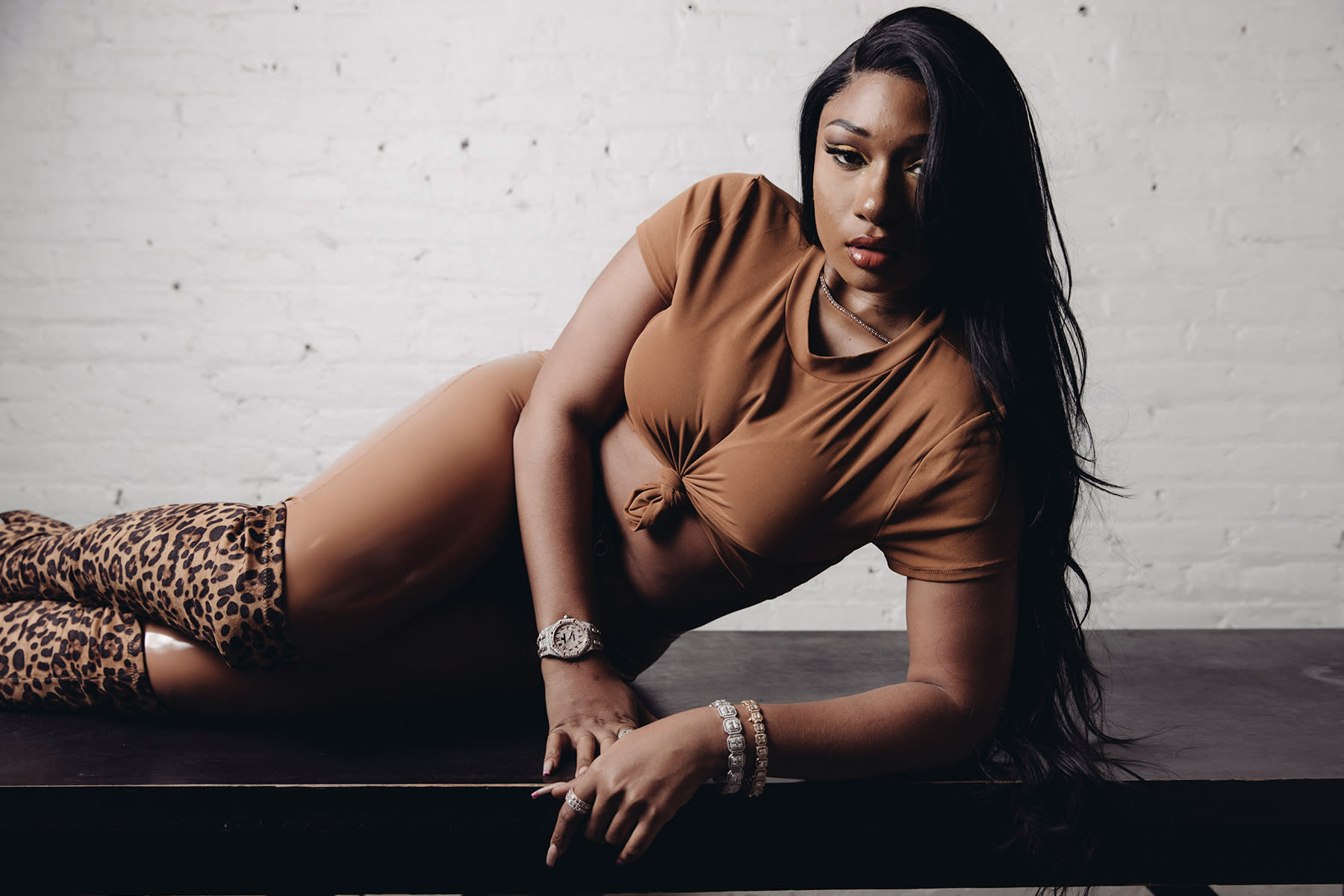 Megan Thee Stallion tackled the myriad ways black women remain “disrespected and disregarded in so many areas of life” in a new op-ed for The New York Times.

Opening her piece by noting that black women are once again expected to play a pivotal role in electing Democratic candidates this year, Meg moved between the personal and the global to show how this power at the polls is rarely met with meaningful change in the way black women are treated and viewed by society.

Meg opened by talking about the act of violence perpetrated against her when the rapper Tory Lanez allegedly shot her twice as she walked away from him in July. (Lanez was not named in the piece; he was recently charged with assault in the incident.) Megan said she initially chose to remain silent about the attack out of fears that were ultimately borne out as her account was met with skepticism, judgment, and questions about what role she played in her own violent assault.

“[T]oo many men treat all women as objects, which helps them to justify inflicting abuse against us when we choose to exercise our own free will,” Meg wrote. “From the moment we begin to navigate the intricacies of adolescence, we feel the weight of this threat, and the weight of contradictory expectations and misguided preconceptions. Many of us begin to put too much value to how we are seen by others. That’s if we are seen at all.”

The rapper touched on the way black women are stereotyped as “angry or threatening when we try to stand up for ourselves and our sisters.” She noted the backlash she faced after using her recent Saturday Night Live performance to call out Kentucky Attorney General Daniel Cameron for “his appalling conduct in denying Breonna Taylor and her family justice.” (Cameron was among those who criticized her, calling the performance “disgusting.”)

“[I]t’s ridiculous that some people think the simple phrase ‘Protect Black women’ is controversial,” Megan wrote. “We deserve to be protected as human beings. And we are entitled to our anger about a laundry list of mistreatment and neglect that we suffer.”

To that end, Megan Thee Stallion cited harrowing stats about maternal mortality rates for black mothers and crime rates perpetuated against black transgender and gender-nonconforming people. She moved from those “threats to our health and lives” to more daily forms of judgment and oppression, like the way the bodies of black women are obsessed over and criticized in the media, and the way male-dominated industries frequently pit black women against each other.

Megan Thee Stallion closed by asking for a world where black girls “weren’t inundated with negative, sexist comments about black women,” and instead offered the stories of achievement and success. She then turned to the 2020 election, saying she hoped Kamala Harris’ candidacy for vice president will “usher in an era where black women in 2020 are no longer ‘making history’ for achieving things that should have been accomplished decades ago.”

She added: “But that will take time, and Black women are not naïve. We know that after the last ballot is cast and the vote is tallied, we are likely to go back to fighting for ourselves. Because at least for now, that’s all we have.”

See where your favorite artists and songs rank on the Rolling Stone Charts.