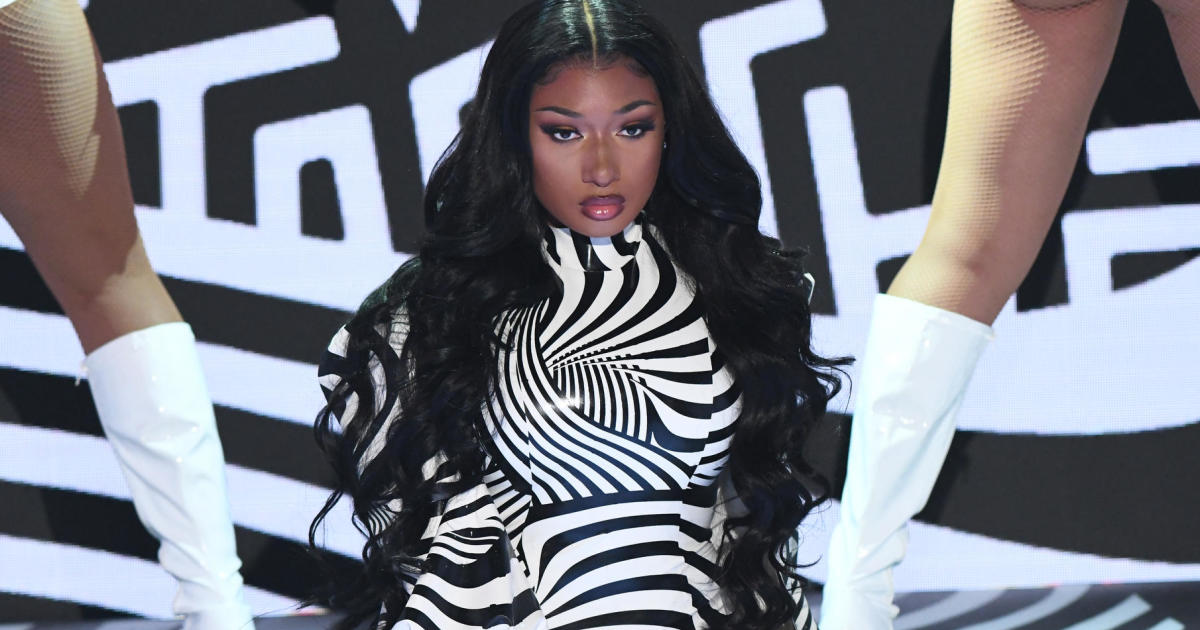 In the op-ed, Megan addressed her own personal struggles with being respected, including her July altercation with rapper Tory Lanez. Nearly a month after the incident, Megan accused him of shooting her twice in her feet, which he denied. Last week, the Canadian rapper was charged with felony assault with a semiautomatic weapon.

“I was recently the victim of an act of violence by a man. After a party, I was shot twice as I walked away from him. We were not in a relationship. Truthfully, I was shocked that I ended up in that place,” Megan wrote.

“My initial silence about what happened was out of fear for myself and my friends. Even as a victim, I have been met with skepticism and judgment. The way people have publicly questioned and debated whether I played a role in my own violent assault proves that my fears about discussing what happened were, unfortunately, warranted.”

The Houston native also touched on her political activism, including her recent “Saturday Night Live” performance. An avid supporter of Black Lives Matter, Megan’s “SNL” backdrop was decorated with the phrase “Protect Black Women.” During her song “Savage,” Megan and her dancers stood as the set was riddled with bullet illustrations. Overhead, the voice of Malcolm X played one of his famous speeches, in which he says, “The most disrespected person in America is the Black woman.”

Megan took special care to note that she is not the only Black woman in the industry that faces such criticism and scrutiny, mentioning Serena Williams, Nicki Minaj, Cardi B, and other historic Black women, including Alice H. Parker, Marie Van Brittan Brown, Katherine Johnson, Rosa Parks, Shirley Chisholm, Loretta Lynch. She also looked to the future, citing her hope that a Kamala Harris’ candidacy for vice president would usher in an era where Black women are no longer making history “for achieving things that should have been accomplished decades ago.”

“But that will take time, and Black women are not naïve. We know that after the last ballot is cast and the vote is tallied, we are likely to go back to fighting for ourselves,” she writes. “Because at least for now, that’s all we have.”