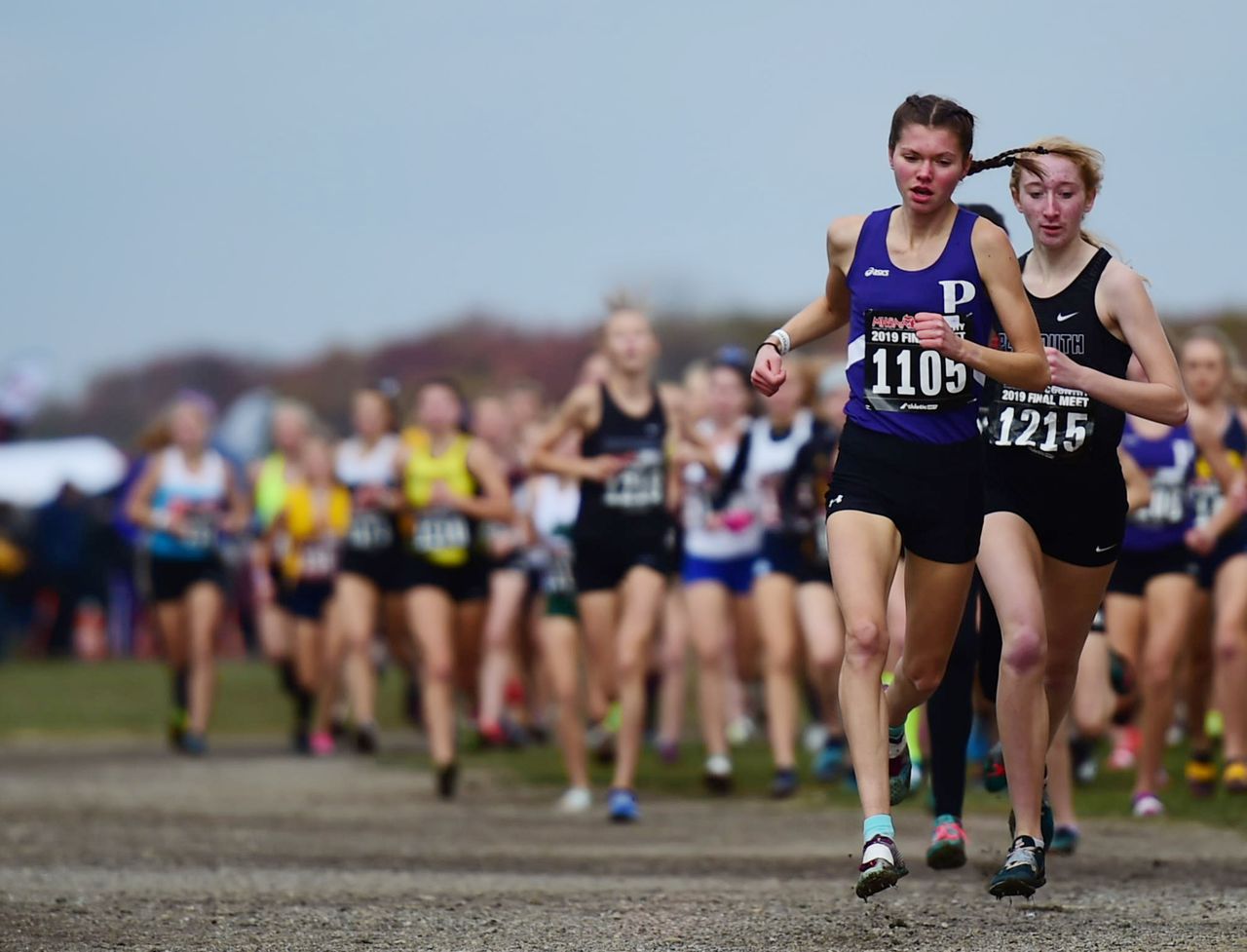 Currently, the MHSAA has a 70-runner limit per race for all schools and meets to follow.

“While this plan has come together quickly, we feel good about it, as a way to get kids on the XC course for a culmination to their season,” Inglis wrote. “Your part in this is key and the fact that we as an MHSAA Cross Country community have followed return to run protocols and guidelines so far this season have shown that we can we return to XC with caution, care and common sense.”

Here is the current outline of the 2020 MHSAA cross country state tournament:

There will be 18 pre-regional races with seven to 10 teams per pre-regional. The pre-region meet can be held anytime during the week of October 19-24.

The top four teams advance along with the top seven individuals not on a qualifying team. Pre-regional sites and hosts are currently being determined and will be posted online as confirmed.

Nine regional races (MHSAA Regional sites) with eight teams per Regional and 14 individual qualifiers from Pre-Regionals, to be held October 30 or 31.

Top three teams advance to Finals along with the top seven individuals not on a qualifying team.

Finals races with 27 qualifying teams and 63 qualifying non-team individuals per gender, per division to be held the week of November 2nd. Dates, format and sites will be announced Oct. 2.