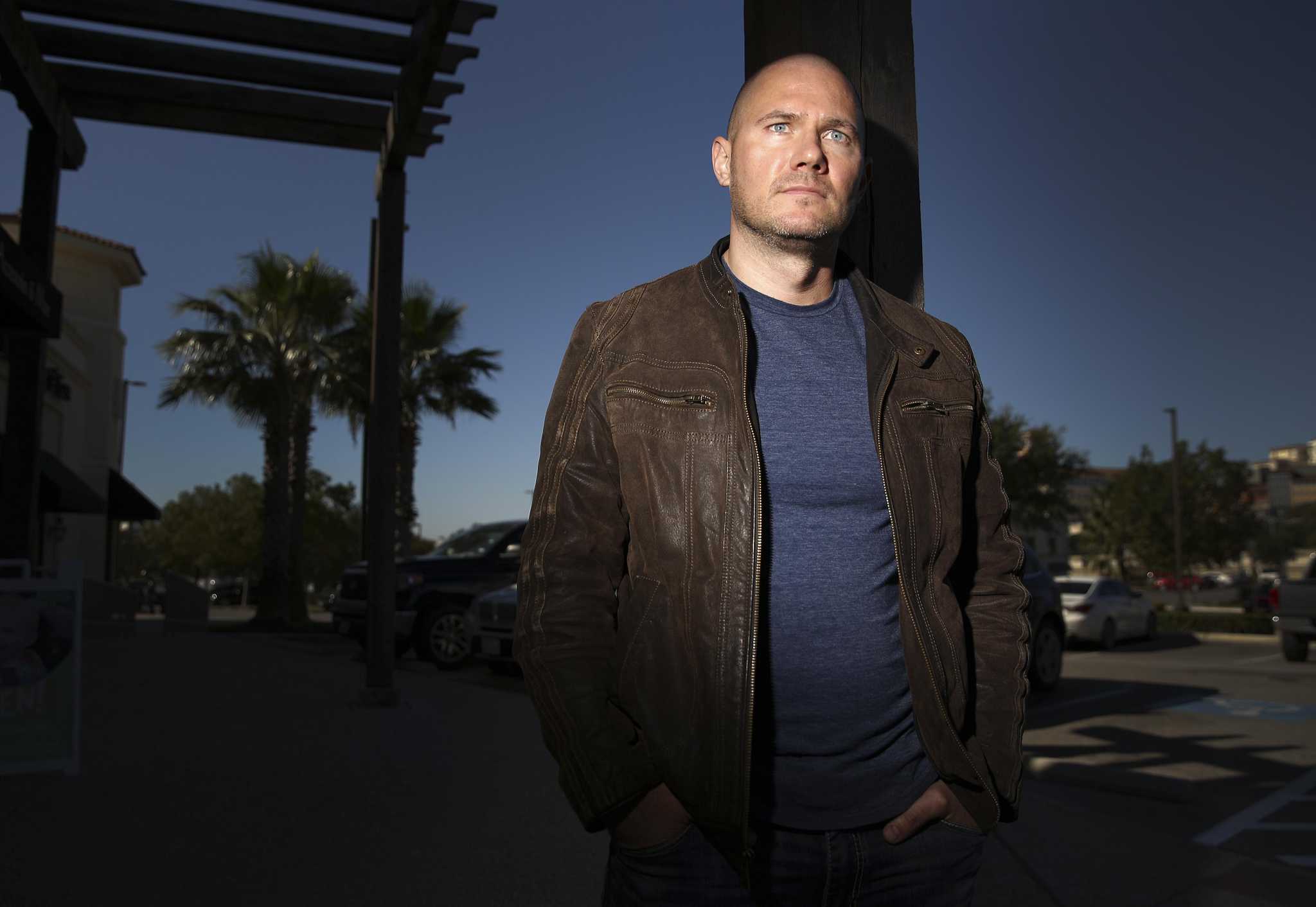 San Antonio-based retail company Grunt Style is in the midst of a very public legal battle that has brought to light accusations of harassment, reckless business decisions and more.

The military-themed apparel brand was founded in 2009 when Daniel Alarik, an Army drill sergeant at the time, started designing and selling T-shirts out of the trunk of his SUV while stationed in Georgia. Grunt Style is known for its patriotic flare, featuring American flags, guns and the like.

The company grew, first calling Chicago home before relocating to San Antonio in 2018.

Here is a brief rundown of the recent leadership drama and past controversy.