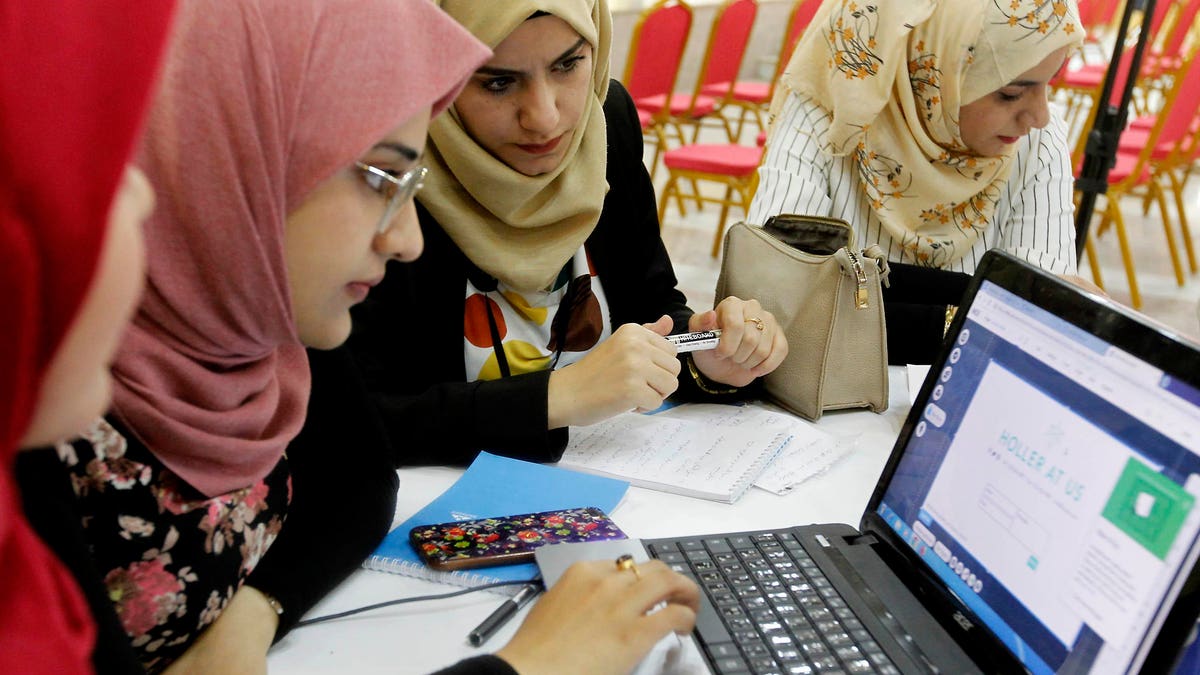 A study released this week found that nearly 60% of young women ages 15 to 25 have been the victim of online harassment and abuse, with a staggering 39% of those saying they’ve been threatened with sexual violence while online.

Plan International, an advocacy group for children’s rights and gender equality, this week released the findings of a study into online harassment that it says is the largest to have been done.

Of the respondents who have been abused online, nearly 60% said they’ve experienced insulting language, followed by targeted humiliation (41%) body shaming (39%) and threats of sexual violence (39%).

More than half of respondents from the LGBTQ+ community said they’d been harassed for their sexual orientation or gender identity, and nearly 40% who are part of an ethnic minority have faced attacks on their ethnicity or race, according to Plan International.

Online harassment has real-world consequences, according to Plan International: one in five survey respondents said they or a friend had felt their physical safety was in danger because of internet abuse, and many reported it took a toll on their mental health (38%), lowered their self-esteem (39%) and created issues at school (18%).

The Plan International study surveyed 14,000 young women between the ages of 15 and 25 in 22 countries worldwide.

“These attacks may not be physical, but they are often threatening, relentless, and limit girls’ freedom of expression,” said Plan International head Anne-Birgitte Albrectsen in a statement. “Driving girls out of online spaces is hugely disempowering in an increasingly digital world, and damages their ability to be seen, heard and become leaders.”

Plan International has called on social media platforms to be more stringent in how they monitor their products for harassment, and to develop better tools to report abusive users. “They must do more to tackle harmful behaviour and ensure that their platforms are safe environments that allow girls, young women, LGBTQ+ young people and other groups that are vulnerable to harassment to fully express themselves and play their rightful role in shaping the modern world,” Albrectsen said in a statement. Governments are also in a position of power to pass specific laws that would protect young women and hold abusive people online accountable, the group said.