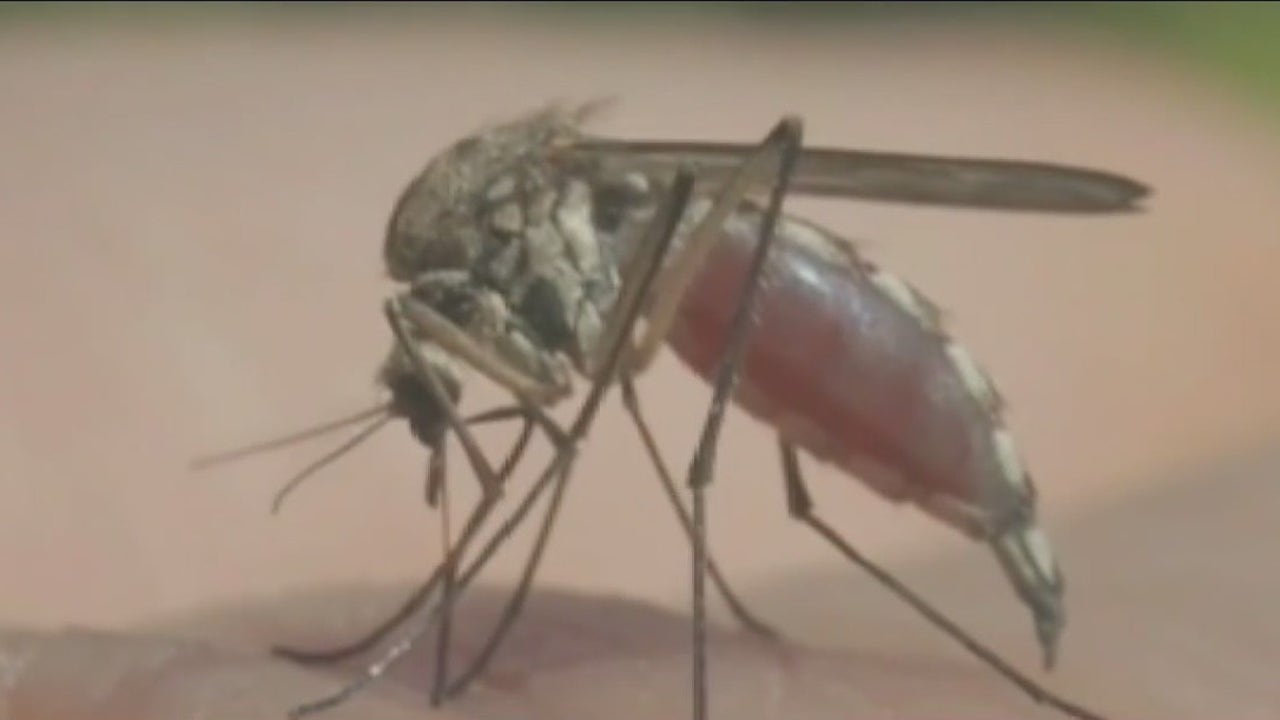 The color clothing you wear could help keep pesky mosquitoes from biting. A new study suggests the pests are more attracted to certain colors.

TAMPA, Fla. – A new study suggests what you wear could help you avoid mosquitos and their itchy bites. According to the research, the pests are more attracted to certain colors.

Florida’s summer rainy season is prime time for mosquitos. In Pasco County, technicians are out five days a week looking for the pesky insects.

“We’re trying to target them in the immature stage as much as we can to be proactive in controlling mosquitoes before they become flying, biting adults and have the potential to spread disease,” explained Adriane Rogers, executive director of Pasco County Mosquito Control District.

The reason why mosquito’s may bite starts with odor, and they are attracted to breath.

“From a distance, mosquitoes are finding plumes of carbon dioxide in the air,” Rogers said.  “So that’s really what triggers them to move into a certain area.”

A new study from the University of Washington finds once the bloodsuckers catch that whiff of Co2, they zero-in on particular hues of color to find a host.

Researchers used a 3D tracking system and wind tunnel along with visual and scent clues to test the mosquito biting behaviors, concluding the pests are more attracted to people wearing red, orange or black clothing. They also tend to ignore green, purple, blue and white.

The scientists note that human skin, regardless of overall pigmentation, gives off a strong red signal to the mosquito’s eyes.

The scientists believe color could be another way to prevent mosquito bites. However, there have only been a handful of studies like this, so not much is known about the insect’s color preferences.

“It’s a multitude of different things that are attractive for mosquitoes,” said Rogers.

These findings suggest color may be one of them. However, Rogers said more research is needed because sweat and the temperature of your skin also play a role in how mosquitos identify a host.

“To rely solely on color would provide a false sense of security and will not provide you the protection that you need,” she said.

Knowing what lures mosquitos opens the door to developing better repellents and traps. However, for now, Rogers recommends people rely on bug spray, covering up and avoiding outdoors when mosquitos are most active at dusk and dawn.