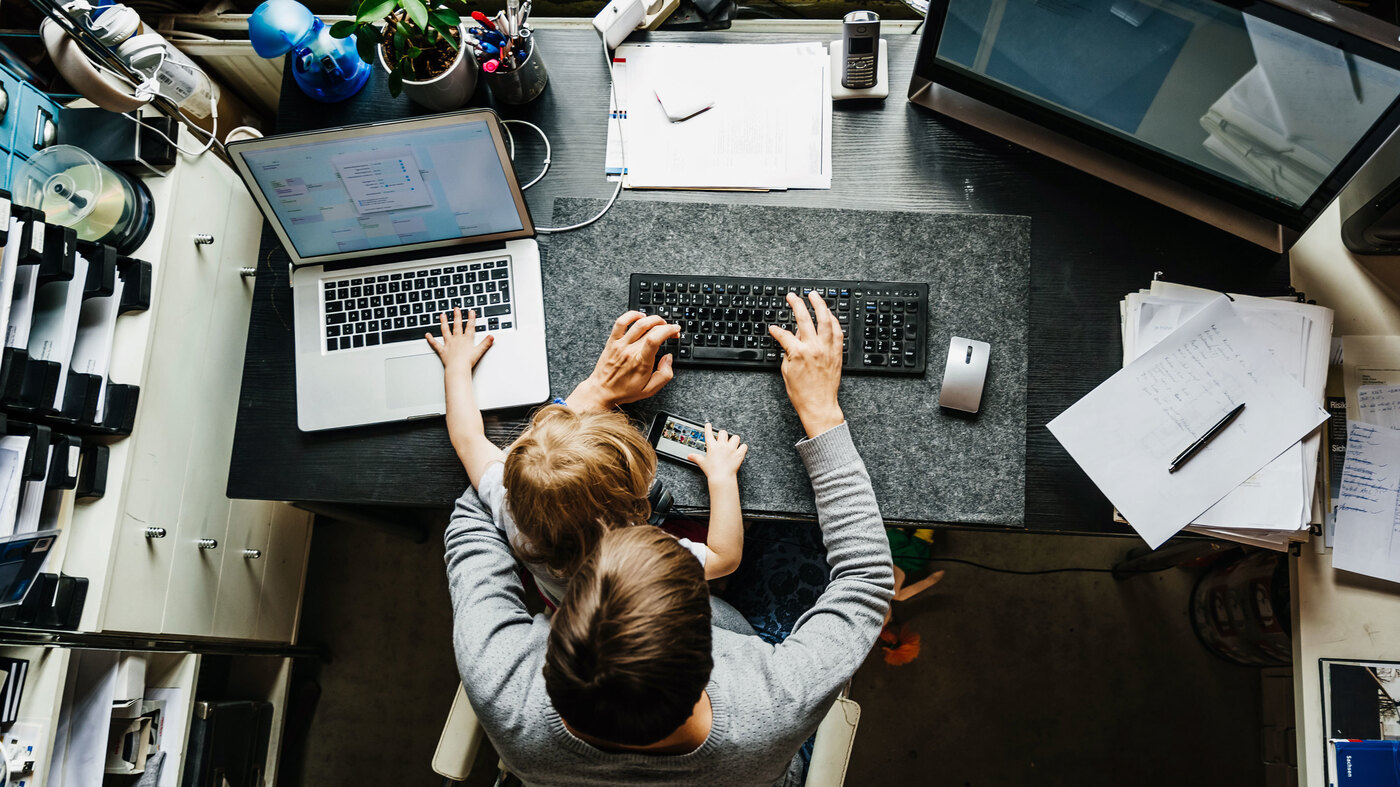 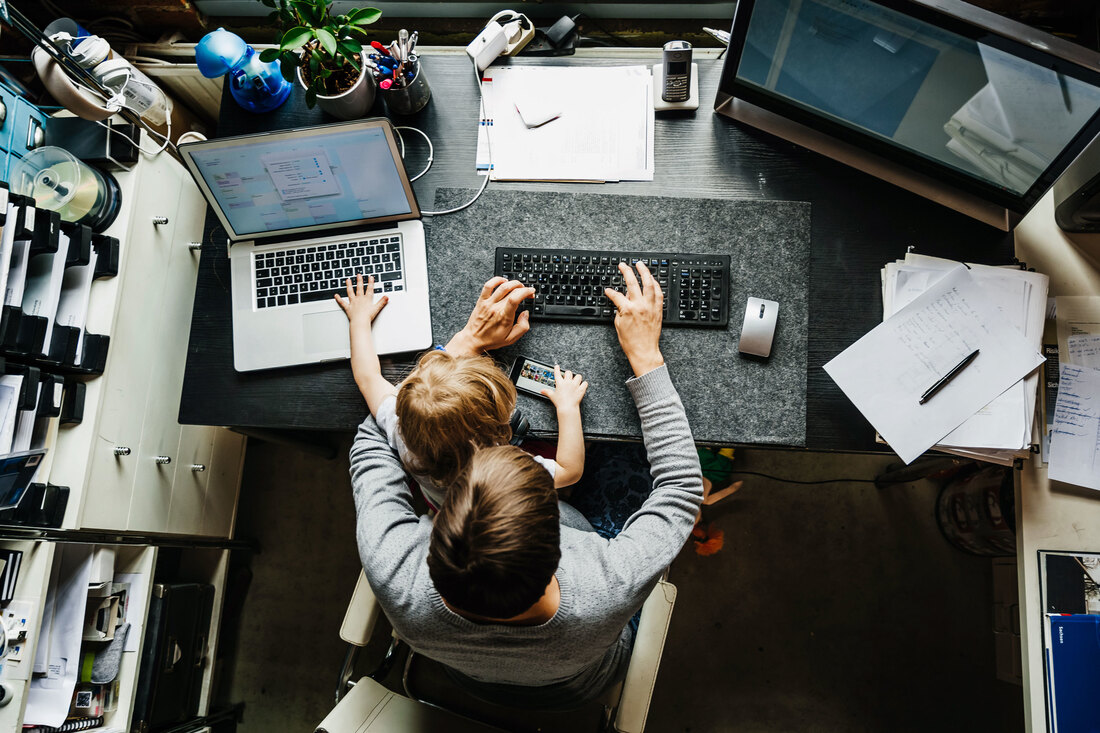 Last month, women left jobs at four times the rate that men did. A new school year with children staying home instead of returning to classrooms in person led many women to drop out of the workforce. 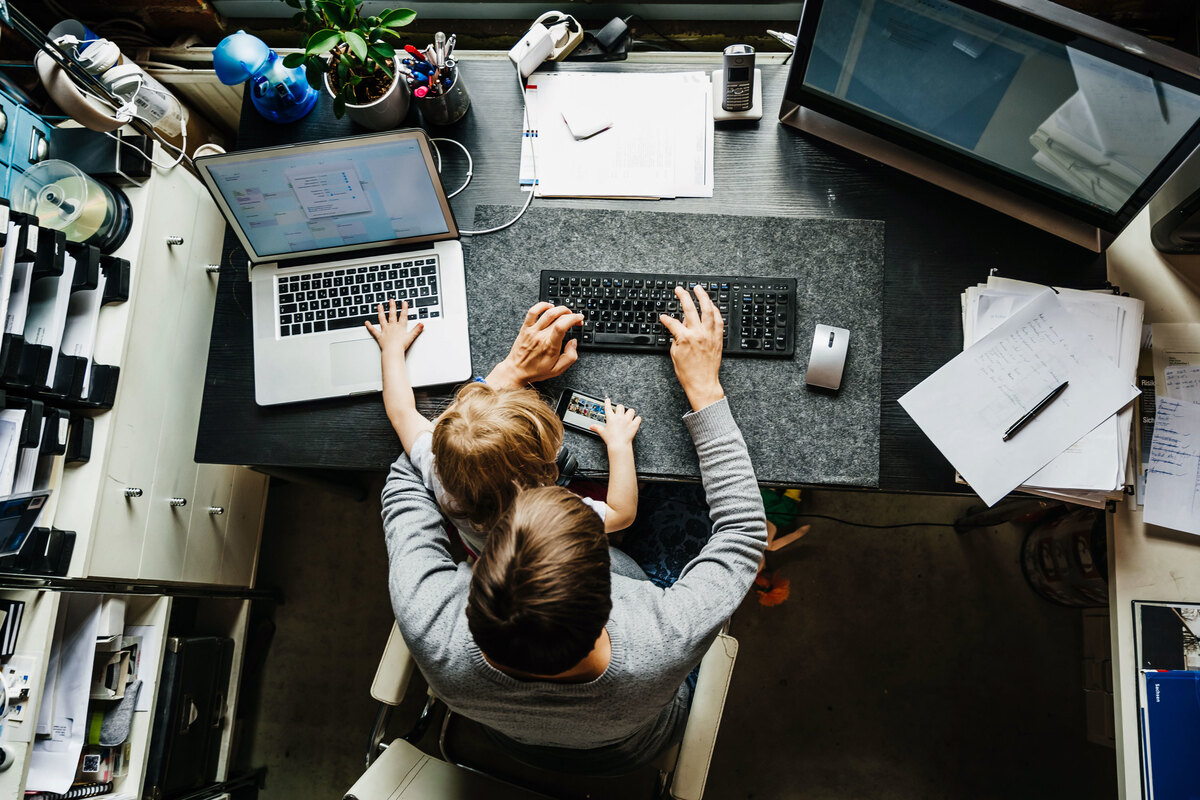 Last month, women left jobs at four times the rate that men did. A new school year with children staying home instead of returning to classrooms in person led many women to drop out of the workforce.

Here’s a stunning stat: Women are leaving the workforce at four times the rate as men.

The burden of parenting and running a household while also working a job during the pandemic has created a pressure cooker environment in many households, and women are bearing the brunt of it.

It has come to a head as a new school year starts with many children staying home instead of returning to their classrooms in person because of the pandemic. And its forcing many women to make a difficult choice and drop out of the workforce altogether.

Just in September, 865,000 women over 20 dropped out of the American workforce compared with 216,000 men in the same age group, the Labor Department reported Friday.

“It was a really startling difference,” said University of Michigan economist Betsey Stevenson. “The child care crisis is wreaking havoc on women’s employment.”

Youli Lee is one of those women who hit the breaking point of working from home while caring for her children. She took a leave of absence from her federal job after finding it impossible to do her normal work from home while her three children — ages 8, 11, and 13 — were also at home doing virtual school.

When news came that the kids’ schools in Fairfax County, Va., would only partially reopen at best, she decided: “I can’t keep this up. This is too much.”

Stevenson says the burden of home schooling, cooking and cleaning “is taking its toll on a lot of families. Even when men are doing more than they’ve perhaps done in any other generation, it’s still not half.”

Indeed, the Labor Department finds that married mothers do almost double the amount of household chores and parenting as married fathers.

At the end of 2019, women held just over half of all payroll jobs, for only the second time in history. Now, women now account for 49.7% of the workforce.

“Women got hit hardest, earliest,” by layoffs in restaurants, retail, and health care — industries that were hard hit by the pandemic and which employ a lot of women, Stevenson notes.