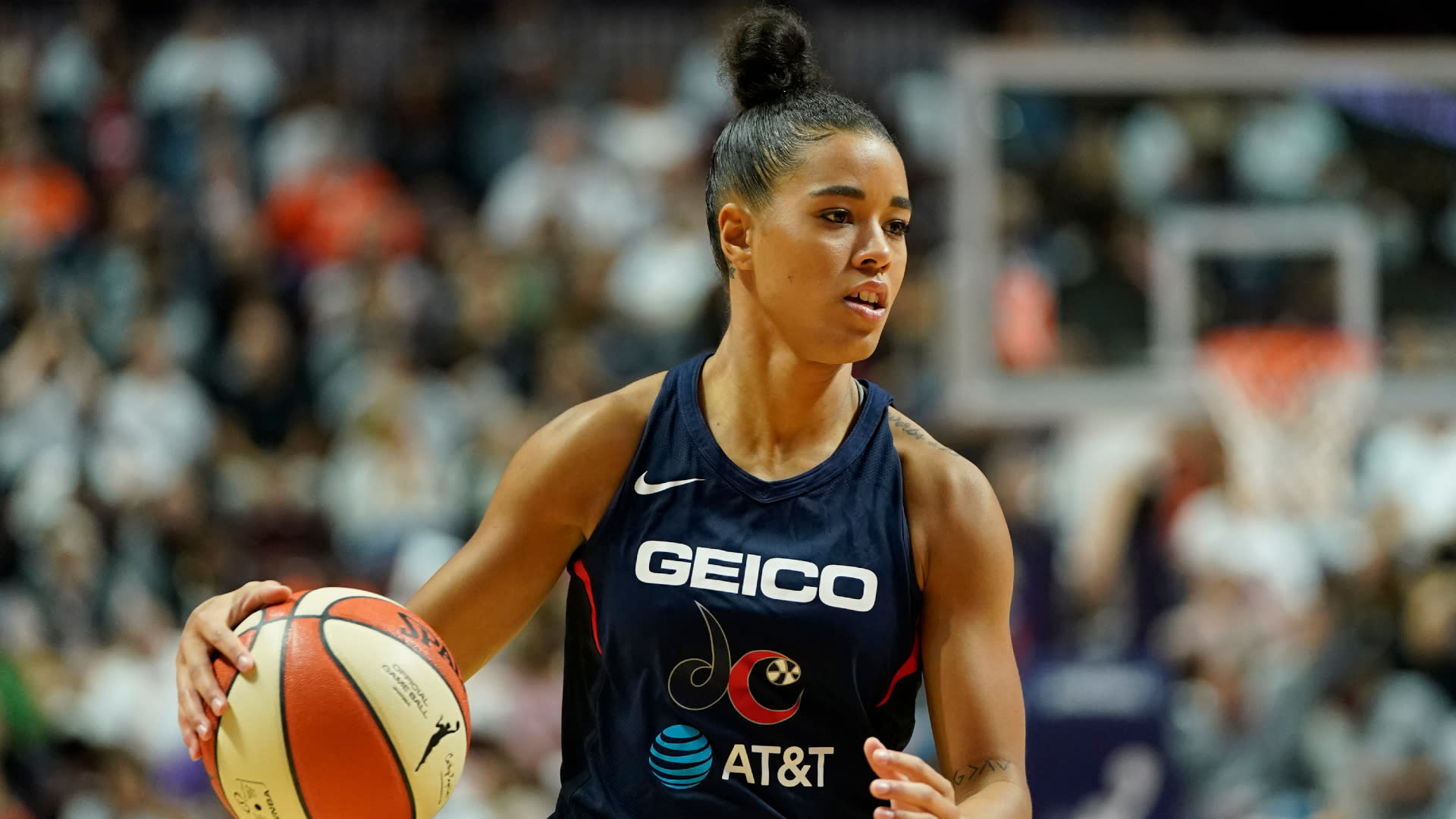 On Tuesday, Sports Illustrated named her to their new list called The Unrelenting. It is intended to celebrate “the women in sports who are powerful, persistent and purposeful in their pursuits—for athletic greatness, gender equality, social justice and more.” It lists the most powerful, most influential and most outstanding women in sports.

For Cloud’s decision to forgo her earnings and focus on issues bigger than basketball, SI included her on their inaugural list.

“After winning a WNBA championship in 2019, Cloud decided to forgo the 2020 season in order to focus her efforts on social justice. “I have a responsibility to myself, to my community, and to my future children to fight for something that is much bigger than myself and the game of basketball,” Cloud wrote on Instagram in her announcement. In June, Cloud signed a deal with Converse to become the first WNBA athlete to join the sneaker brand, which covered the entirety of Cloud’s forfeited 2020 salary,” as written in Sports Illustrated.

Sitting out for a season is not where the advocacy begins and ends for the Mystics guard. Throughout her entire career, she has been dedicated to fighting the fight for what she belives.

Cloud took part in a media blackout in 2016 for the WNBA to support their players and their advocacy for the Black Lives Matter movement. She also spearheaded a media blackout during the Mystics championship run to address gun reform following gun violence at a nearby school. This year she called out fellow athletes in an essay in the Player’s Tribune calling for them to speak out on racism.