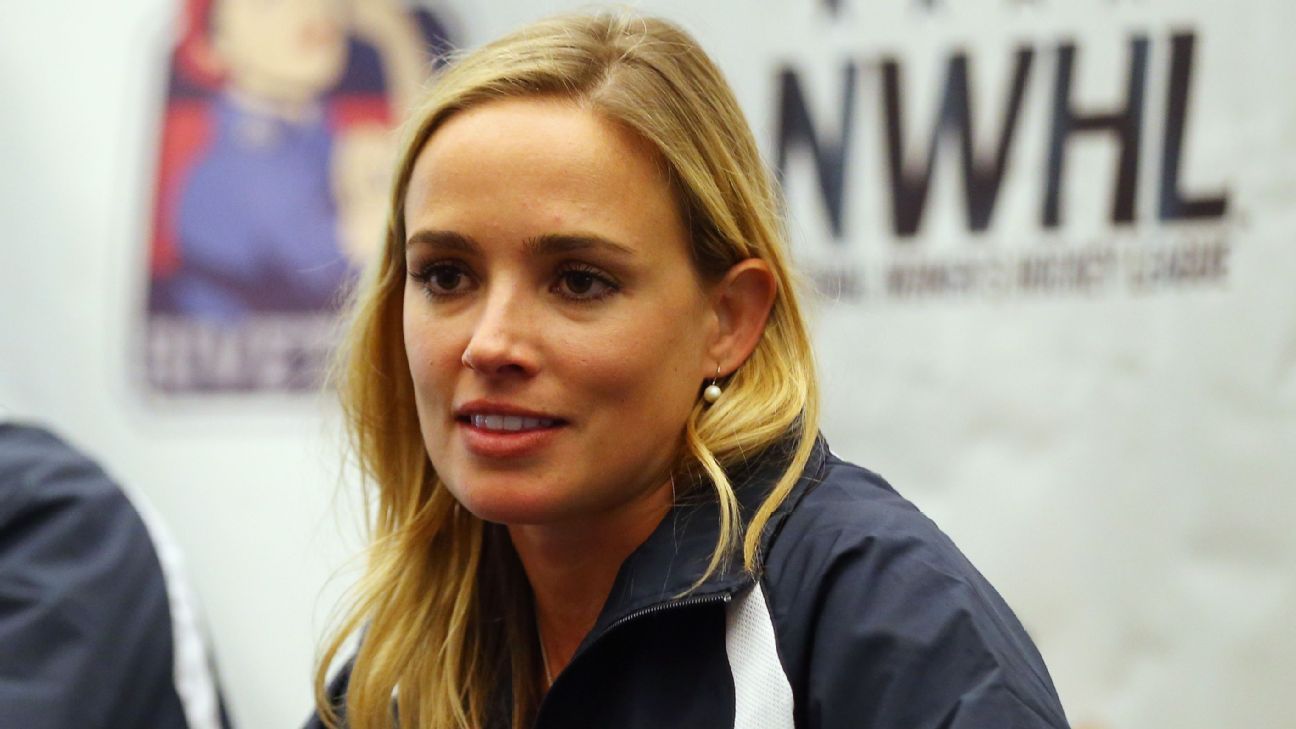 Rylan Kearney will oversee the league’s four remaining teams, which are based in Monmouth Junction, New Jersey; Danbury, Connecticut; Buffalo, New York; and Saint Paul, Minnesota. One of her responsibilities will be to find individual ownership groups to purchase the franchises.