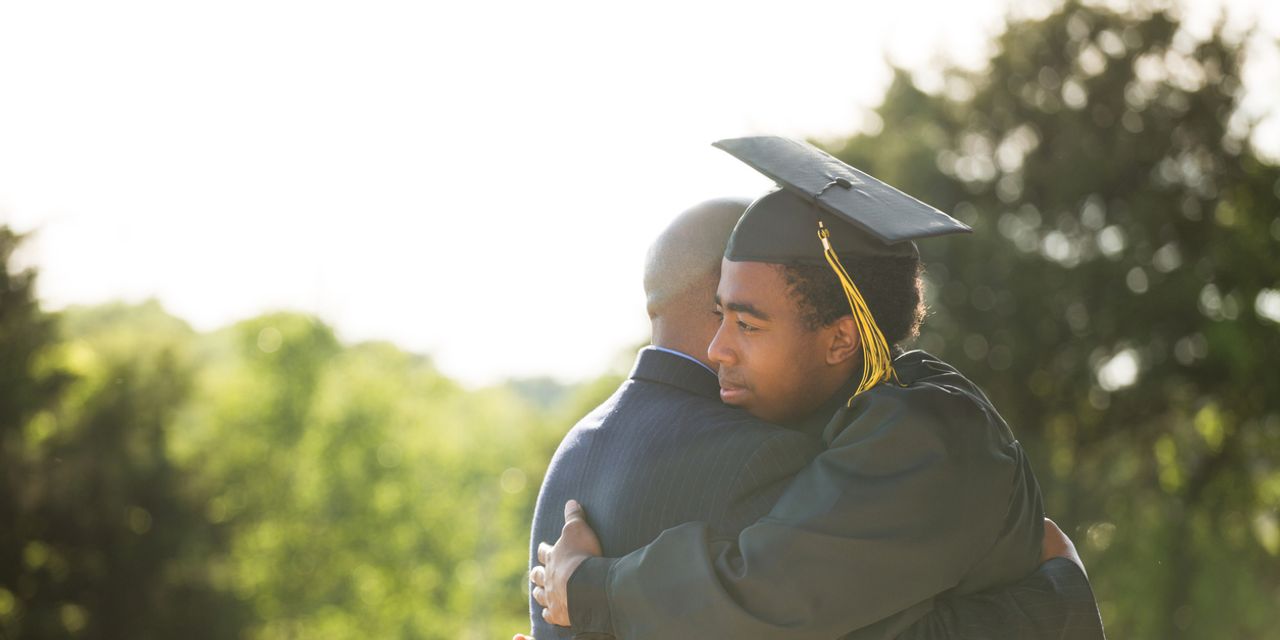 The longer someone invests, the greater that contribution will be in retirement, which means forward-thinking teenagers can find themselves with a pretty penny in their old age.

Retirement Tip of the Week: If you’re looking for a high school graduation gift this year, consider teaching the teen in your life financial literacy and the power of responsible investing.

Only a third of families talk about investing, according to Fidelity Investments’ 2022 Teens and Money Study released Tuesday. Half of the teens said investing felt “out of reach” and only one out of five said they had started, the survey of more than 2,000 teenagers between ages 13 and 17.

Teenagers who will eventually pursue a traditional retirement, say in their 60s or later, have at least four decades to watch their investments grow – and benefit from compound interest, which is when you earn interest or investment gains not just on your original investment, but on top of the gains you’ve accumulated. For example, if an 18-year-old were to begin investing with just $100 per month every year for 47 years, assuming a 6% rate of return, she would have more than $313,000 at 65 years old.

More than nine in 10 of the surveyed teenagers who think about financial topics said they do not invest, but two out of three said they plan to do so before they graduate college. Young women were less likely to feel confident or interested in investing, which emphasizes the importance of parents having these money talks with their children, Fidelity said.

“Getting women more engaged with their finances has been a longstanding priority for Fidelity, and the urgency only grows as we see how early the gender gap starts to take root when it comes to investing,” Kelly Lannan, senior vice president of emerging customers at Fidelity, said in a statement. “We know that when women do invest, they have done quite well. Teen girls have unlimited power in their hands when it comes to building a strong financial future, especially if they get started saving and investing at an early age.”

See: My son is 15 and just got his first job. How can I convince him to start saving for retirement?

Black and Hispanic teens were more likely than white teens to say they’ve talked with their parents about investing, and that they felt confident with financial topics, according to the study. Of all the young adults surveyed,  almost half said when it comes to investing they plan, or are already, “in it for the long-haul,” with another 73% saying they’re teaching themselves about investments.

There’s no one right way to have this conversation with young adults, but family members may want to start by showing teenagers what a few dollars invested could do in the long run, which can be illustrated with financial calculators. MarketWatch has financial planning tools, including a retirement calculator that includes various factors for planning and a virtual stock exchange.

Along with the power of saving and investing money, it’s important to understand how to do so, including what investments are available and how to choose them. Families may also want to discuss the benefits and risk of credit and how to effectively budget (or at least manage cash flow and necessary expenses).

Of course, younger investors’ portfolios are also able to handle more risky investments than perhaps their parents or grandparents can – after all, their investments will see plenty of volatility over the next 40 years – but they should know the different types of asset classes, and what one could do to an investment portfolio. Crypto investing has become popular in recent years, and advisers suggest interested investors only put a small portion of their savings in that asset to guard against major losses – some financial advisers compare crypto investing to gambling at the casino.

Anyone who is earning income can contribute to an IRA, which in 2022 has an annual contribution limit of $6,000 for workers under age 50. Teenagers may not feel that they can accumulate that much in savings, with any money left to spare for what they want or need to spend on, but having the discipline and knowledge to put away any amount of money every month for retirement could have a drastic impact on their retirement security.