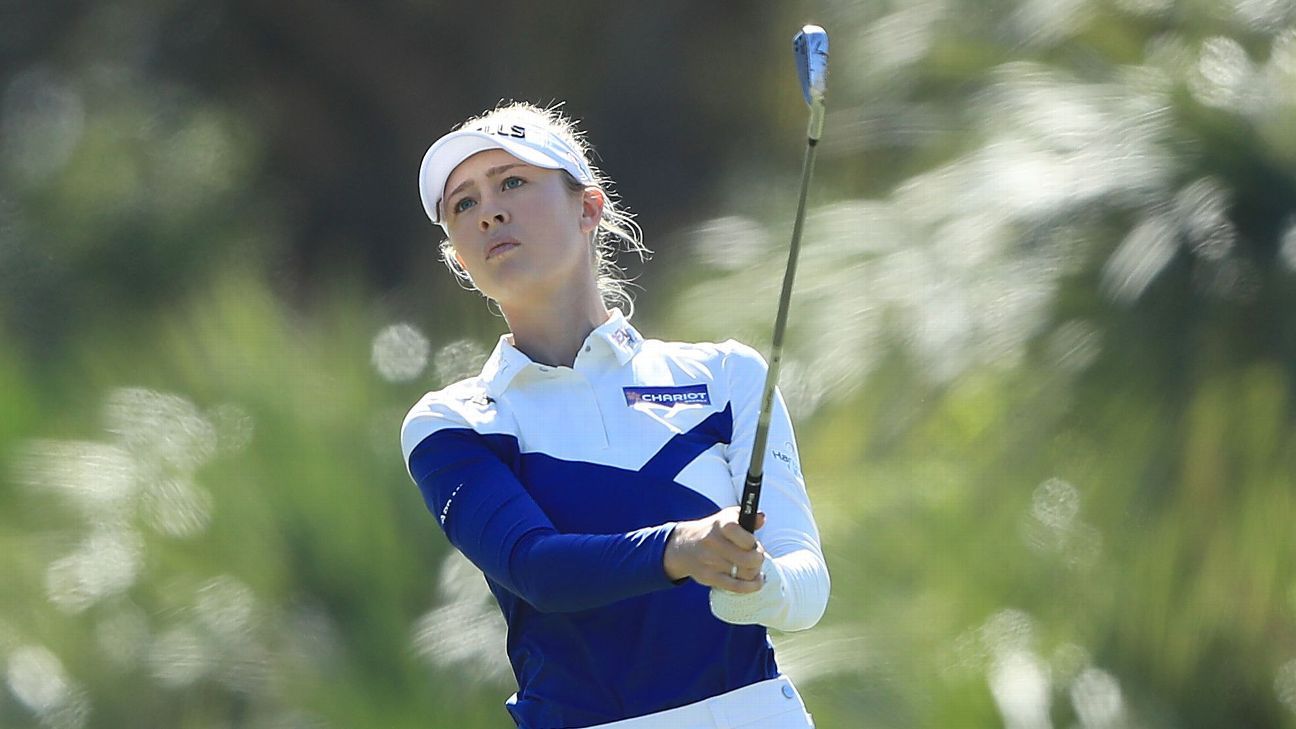 Korda, the winner of three titles on the LPGA Tour, was seeking her first major victory. She lost in a playoff at the ANA Inspiration in September, resulting in a second-place finish. Due to the coronavirus-impacted season, Korda will have one more chance at a major in 2020 at the delayed U.S. Women’s Open in December.

Korda’s older sister Jessica, 27, remains in the field at the KPMG Women’s PGA Championship at Aronimink Golf Club in Newtown Square, Pennsylvania. She shot 3-over in her opening round Thursday and was hovering around the projected cut line entering Friday’s second round.

It’s been an exciting few weeks for the Korda family. In addition to the sisters’ success on the golf course, their tennis-playing younger brother Sebastian Korda, 20, came through qualifying and advanced to the fourth round at the French Open for the best result of his young career.