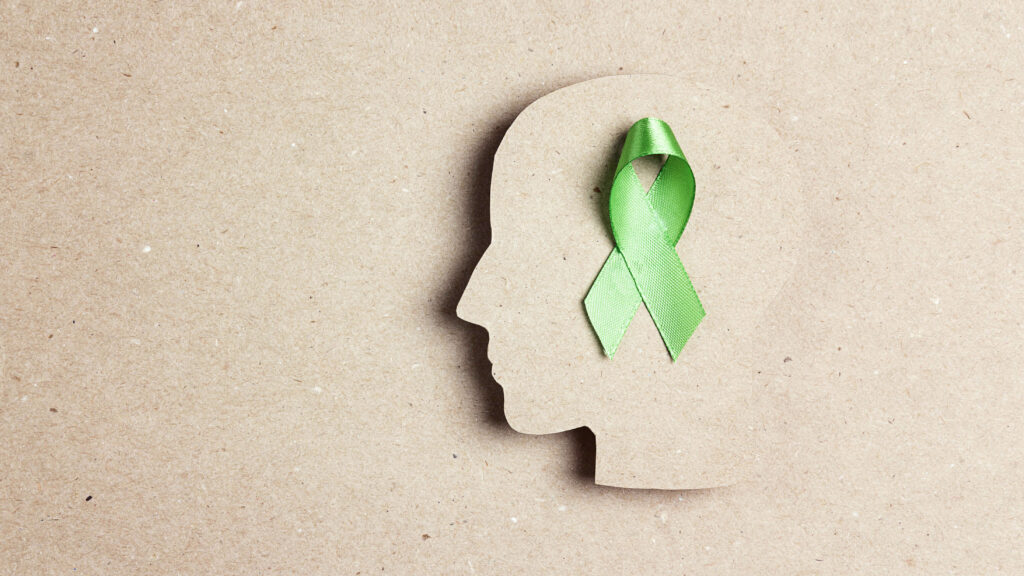 As our nation continues to confront the ramifications of a global pandemic, the stigma around mental health and addiction seems to be dissipating. People are talking, opening up to friends and family, and finally realizing it’s OK to not be OK.

But to truly benefit society, increasing awareness must be met with a strong infrastructure of mental health and addiction care to serve Americans’ needs. And that’s just doesn’t exist in most states. People with mental health and substance use disorders are still relegated to a separate and unequal system of care — one with far too few providers; unreliable, limited insurance coverage; and serious roadblocks around every corner.

This doesn’t bode well for a new wave of mental health and addiction concerns ushered in by the pandemic. Deaths of despair from suicides, overdoses, and alcohol use are projected to rise nationwide. More than 40 states have recorded increases in opioid-related deaths since the pandemic began. And calls to the helpline sponsored by the National Alliance on Mental Illness increased 65% between March and June.

California deserves special recognition for taking concrete steps to address this growing mental health crisis. In late September, Gov. Gavin Newsom signed into law Senate Bill 855, a bill authored by state Sen. Scott Wiener and sponsored by our organizations, the Kennedy Forum and the Steinberg Institute. This landmark piece of legislation will help close a critical gap in the way mental health care is covered by insurers, one that often forces families to pay out of pocket for lifesaving care.

Many health plans determine coverage based on “medical necessity.” The problem is that they define “medical necessity” using their own internally developed criteria that often aren’t consistent with nationally recognized standards of care. Just last year, a federal court in California ruled that United Behavioral Health had wrongly denied coverage in this way to more than 50,000 patients, half of whom were children.

Starting in January 2021, the new law will require commercial health insurers to adopt uniform standards of care developed by nonprofit clinical associations and pay for medically necessary treatment of any mental health or substance use disorder listed in current edition of the Diagnostic and Statistical Manual of Mental Disorders, the so-called bible of diagnosing and treating mental health issues. This leaves little room for manipulation by insurers, hence the ability to hold plans more accountable and level the playing field for everyone.

The new law was specifically designed to bolster the Mental Health Parity and Addiction Equity Act of 2008 (also known as the federal Parity Law), which requires insurers to cover treatment for mental health and substance use disorders no more restrictively than treatment for illnesses of the body, such as diabetes and cancer, though many do not.

Families shouldn’t have to deplete their savings, take out second mortgages, or go bankrupt paying for mental health or addiction treatment because their insurers managed to find loopholes in a federal law.

California’s leadership on this critical issue will not only save lives, it will prevent insurers from shifting costs to Medicaid and other public programs associated with untreated mental health and substance use disorders, which can often lead to homelessness or disability. A California analysis shows that for every dollar spent on substance use treatment, society reaps approximately $7 in monetary benefits. With state budgets severely strained and mental health needs skyrocketing across the country, other states must take their own concrete steps to hold insurers accountable on medical necessity criteria.

Covid-19 has already taken a tremendous toll on the mental health of all Americans. Recent data from the Centers for Disease Control and Prevention showed that as many as 1 in 4 people between the ages of 18 and 24 have seriously considered suicide as a result of the pandemic. This extremely troubling statistic is just one of many, but it speaks volumes about where we are as a nation. Our young adults, who will soon represent the backbone of our country’s economy, are losing hope.

Now, more than ever, it must become easier for all Americans to access mental health and addiction treatment. California has led the way for national change in many areas, including automobile mileage standards and clean air standards. We hope that the new law represents another model that every state can and should follow.

We stand ready to share lessons learned from California’s efforts and ease the way for leaders in other states to meet their constituents’ growing needs. Awareness is not enough on its own.

Darrell Steinberg is the mayor of Sacramento, Calif., the author of California’s Mental Health Services Act, and founder of the Steinberg Institute. Patrick J. Kennedy is founder of the Kennedy Forum, co-chair of the Mental Health & Suicide Prevention National Response to Covid-19, and represented Rhode Island as a Democratic member of the U.S. House of Representatives from 1995 to 2011.