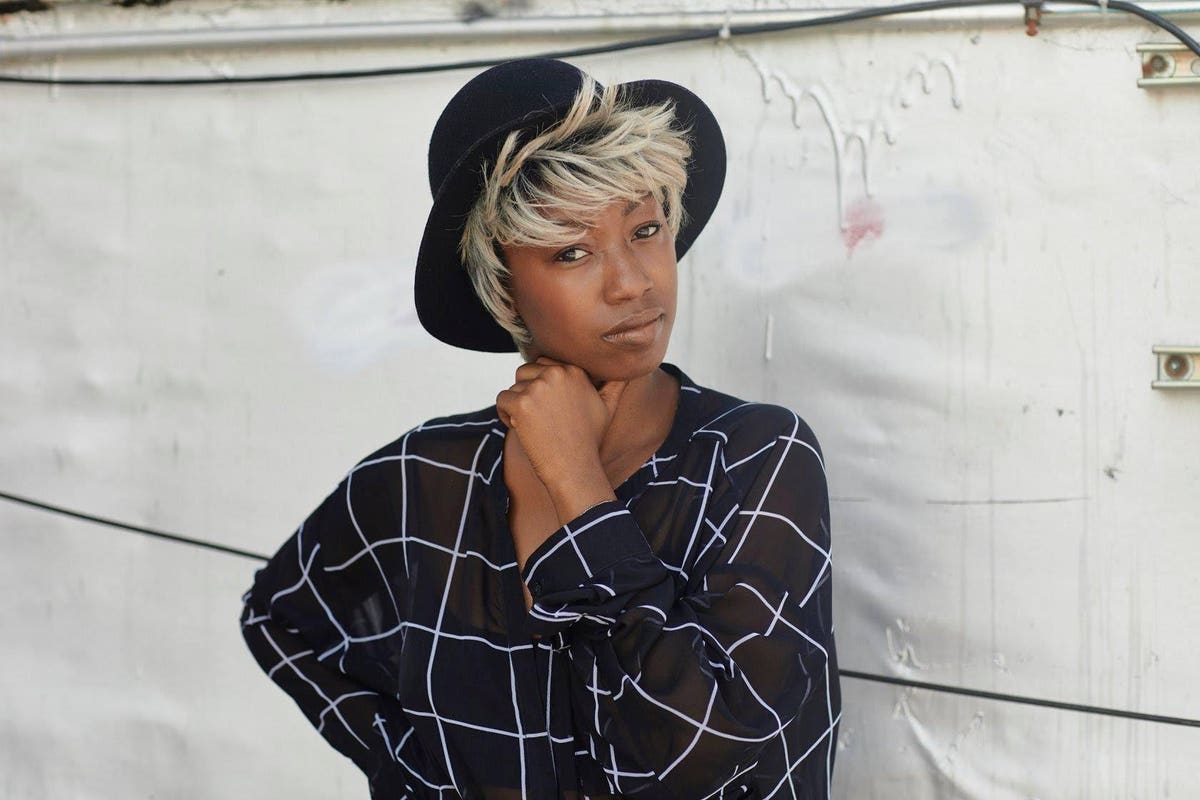 To understand the supply chain dynamics, agriculture and the history of the fashion industry is to understand a number of larger systems of inequality in America. Dominique Drakeford, founder of Melanin & Sustainable Style, and Kestrel Jenkins, host of the podcast, Conscious Chatter, are exploring issues revolving around fashion and race with their new 5-part podcast series, THE ROOT.

As Fashion Week month comes to a close, the podcast’s final episode “Where Do We Go From Here” dropped today, featuring all 17 guest from its previous four episodes. The roster includes scholars, academic activists, designers, and marketers.

“The goal of THE ROOT is to discuss how we re-engineer and create activations around sustainable fashion,” says Drakeford. “What we’re doing with the series is redefining sustainability to embody the environment, which has been the mainstream conversation of sustainability, but also including social, cultural, and economics to really give a holistic framework on what sustainability is supposed to be.”

So what exactly is sustainability supposed to be? Perhaps, it starts with addressing the underlying systems of inequality that are the root of the problem. Pun intended.

“The sustainable fashion conversation is notorious for being dominated by white women, who have stolen the philosophies of indigenous thought and action, repackaged them for white consumption, and left out the voices of black and brown indigenous people of color—and I am part of this problem,” says Jenkins. “It is my responsibility as a storyteller to pass the mic fully back to those who originally created regenerative thought and who hold multifaceted solutions. Black and brown indigenous people of color have to lead the conversations around sustainability and fashion, but it must be equitable. Compensation needs to be mandatory and respecting and valuing their time and space is imperative.”

I caught up with Drakeford to get a rundown of some of the podcast’s most notable conversations, which do anything but sugar coat the truth.

“Episode one unapologetically kicks off the conversation with really getting real about the fact that sustainability is inherently a black and brown inidigenous ideology,” says Drakeford. “We have a guests who are Native American indigenous, as well as black indigenous, so you have these two perspectives, and quite frankly, that sort of a conversation in solidarity isn’t discussed or contextualized enough. Both folks are talking about indiegnous culture and indigenous circularity before colonial discovery or colonial takeover, and really creating a foundation for saying, ‘look these communities created and embodied everything that sustainability is supposed to embody.’”

As the original stewards of the Earth, indigenous communities around the world have nurtured their natural environment since ancient times. That kind of wisdom isn’t something that can be replicated in a fast fashion label’s new allegedly “green” line. Because regeneration is a black and brown indigenous practice and philosophy, it’s organically woven into the conversations and narrative of most of the episodes.

Episode 2 of THE ROOT dives deeper into the need for dismantling of colonial systems with three activists and educators discussing the mechanisms of those systems, and highlighting examples of privilege and privilege as power.

“We can’t talk about sustainability without these first two episodes, and I think it was so important to lead with these almost governing bodies of conversation that are normally left out of sustainability discourse,” shares Drakeford.

The later episodes hone in on racism in the fashion industry and potential solutions to break the system.

“We separated this episode from the designer lens and then from the activist, educator and influencer lens, so we have two separate conversations,” explains Drakeford. “We need to hear from the designers and the folks outside the designer realm, who are educators. The same applies to episode 4, which is about the future of fashion. We broke it down into marketing, education, small business and policy, so folks can really understand that no matter what lens people are speaking from, the thread of what they’re saying remains the same.”

With the topic of racism abounding ever since the killing of George Floyd instigated Black Lives Matter demonstrations across continents, Drakeford says it’s important to push authenticity on the subject to the surface, and THE ROOT is proving to be a strong vehicle for that.

“You have Black Lives Matter taking place and then you see all this surge of diversity and inclusion,” she shares. “What I love about this podcast is that so many folks said, ‘let’s stop this jargon before it goes inauthentic and fake and negatively performative and very propaganda oriented.’ It’s about stopping folks in their tracks, so they can do some accountability and responsibility work. At the end of the day, it’s the fashion industry and it was created by slave labor, and the only way it’s going to fall is if those chains are literally broken. But I think we are headed in that direction, where black and brown indigenous communities are going to receive agency and stakeholdership.”